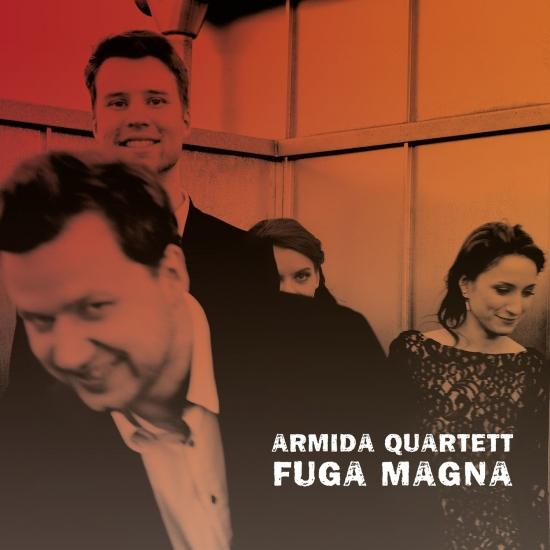 The act of thinking and composing in counterpoint – in fugues – has reigned as the supreme musical discipline ever since Western music emerged around the year 1200 from the shadows of purely oral transmission to be codified in writing, initially in mensural notation.
Our seven-league-boot journey across the realm of fugue begins with the two earliest published German works in the genre for instrumental ensemble from the year 1602. The first of them has ethereal motifs which it rather cautiously explores, whereas the second is based on the folk song O Nachbar Roland, mein Herz ist voller Pein (which Samuel Scheidt arranged as a magnificent canzone for strings in 1621). Haussmann’s Fugae are written “for all kinds of instruments”: idiomatic passagework for violin is thus entirely absent here, and only emerged as a stylistic trait in the course of the 17th century.
Alessandro Scarlatti is the composer of four sonatas that are to be performed senza cembalo, as he specifies, and which are often referred to as the first string quartets. The animated movements are complex counterpoint constructions; the middle movements are tortuous harmonic meanders brimming with ligature et durezze; the final movements are all short, ironic minuets with the two violin parts in unison.
Raphael Alpermann, harpsichord
Armida Quartett 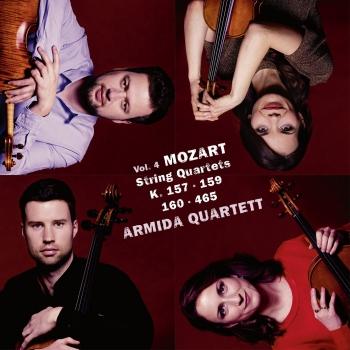