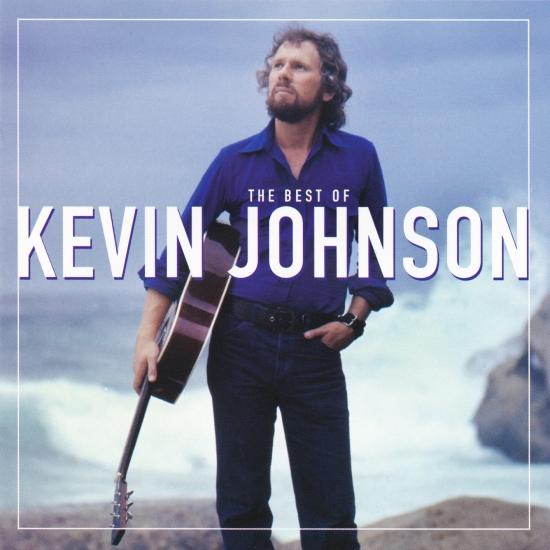 Info for The Best of Kevin Johnson (Remastered)

Kevin Johnson, a singer / songwriter from Queensland, Australia, began performing in his own home of Rockhampton as a teenager in the Sixties. Local rock stars picked up his songs and Kevin moved to Brisbane and later to Sydney, where he became a top recording artist and producer. One of his best-known hit songs, "Rock And Roll", I Gave You The Best Years Of My Life", takes pride of place in this attractive collection of highly personal ballads and rockers.
Kevin Johnson, guitar, vocals 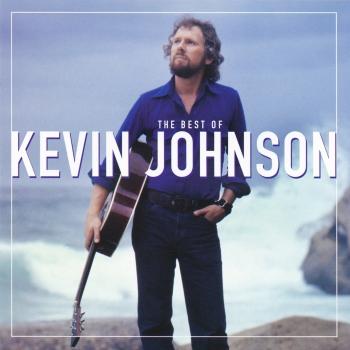 The Best of Kevin Johnson (Remastered)

Kevin Johnson
was born in Rockhampton, Queensland, the only child of Richard and Elinor Johnson. He spent his early years in a tiny town called Tungamull, between Rockhampton and the coast where his father worked as a timber contractor and his mother ran a local post office/telephone exchange.
His Mother was a good violinist and tried to teach Kevin the violin at an early age, but gave up when he showed a total lack of interest in music. It was not until Kevin’s late teens that he became infatuated with the music of the day and he consequently “bought his first guitar”, and after singing in Rockhampton’s beer gardens, progressed to the Beatles era and to “buying all their records”. With a local group called The Candymen he aspired to “sounding like Paul” while playing at the local dances.
Kevin was employed at this time in the Queensland Public service, in the Department of Main Roads, playing and singing at night and writing songs in his spare time. These songs eventually came to the notice of Col Joye, one of Australia’s original rock stars, who signed Kevin to his publishing company. For the next couple of years, he wrote songs for singers on the Col Joye/Jacobsen label (ATA).
He transferred to Brisbane where he continued to write for other Australian artists, and married his wife, Jill, also from the Rockhampton area.
After a year in Brisbane, they moved to Sydney where he recorded his first single, “Woman You Took My Life” on the ATA label. This record was picked up by Decca Records in England. Kevin then signed with a small independent company called Sweet Peach and wrote and recorded his first LP called, “In The Quiet Corners Of My Mind”.
This album received great critical acclaim in Australia, and Kevin then wrote and produced his next single, “Bonnie Please Don’t Go” (She’s Leaving) which topped the charts in Australia and was released for him in the USA. A cover version by Jim Ed Brown in the USA became a hit in the US Country Music charts. The song has since been a great success in other countries for Kevin and for other artists who have covered it.
Following on the success of “Bonnie Please Don’t Go” (She’s Leaving), Kevin signed a three year writing/recording deal with Tree International, a giant publishing company based in Nashville, Tennessee. They paid him a weekly advance and enabled him to leave his day job and concentrate on writing, and, after an initial period of performing in Australia, he returned to Brisbane and stayed there for a year writing songs. It was during this time that some of his most introspective songs, like “Shaney Boy” about his eldest son, Shane, “Iridescent Shadows”, “Kedron Brook”, and “Over The Hills and Far Away, were written.
After a year in Brisbane, he moved back to Sydney and continued to write songs for his forthcoming LP. One of these songs was “Rock and Roll I Gave You The Best Years of My Life”. Kevin left Tree International and signed with a new Australian production company called Good Thyme, and immediately produced his first single for them, “Rock and Roll I Gave You The Best Years of My Life”. This landmark song was picked up immediately for release in the USA and has since become a hit in almost every country in the world. Kevin’s version was charted in the US, UK and many European countries. There have been to date scores of recorded versions by various artist around the world, with total sales in the tens of millions. Subsequently, Kevin released his second album after the hit single, “Rock and Roll I Gave You The Best Years of My Life”. ...