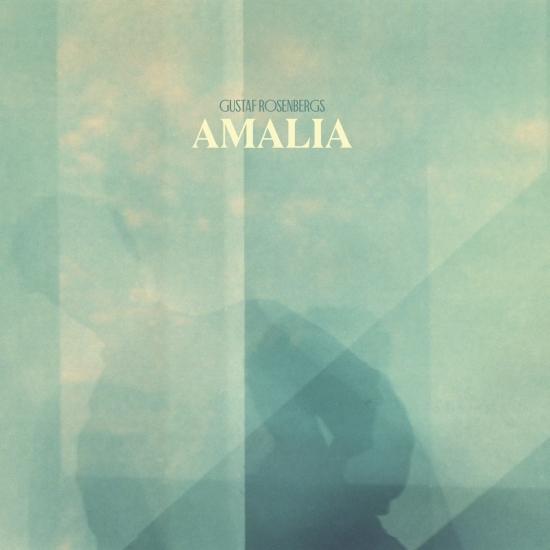 Gustaf Rosenberg is a pianist residing in Malmö. He can be heard in such groups as Malmö Jazz Orchestra, lead by internationally acclaimed trumpeter Anders Bergcrantz, the chamber music ensemble Tegla Kvartett and electronic drum- and synth duo Josgrejen. With a melodic and energetic approach he brings playfulness and sensitivity to every constellation he finds himself in.
AMALA is the first jazz quartet where he is the leader and also the group that shows the most of his own musical identity. It’s an interaction between lyrical melodies and roughness, all the time rotating around a sharp presence. This is the first release where Gustaf Rosenberg is both bandleader and composer for all tracks.
The band AMALIA was formed in 2015 and they have since then played at various jazz venues and festivals in the region. Now when their first album is releasing it’s apparent in their interplay that they have played together for some time. It is a very jazzy album but that also has lot of that Nordic melancholy in store. A melancholy that is also kept within the compositions along with some rhythmical cleverness. It’s modern jazz with a lot of openness and liberty for the musicians.
”To me it’s a huge thing to get to open up so much for the rest of the world finally. It’s so special and beautiful to see my own compositions develop in the hands of Edvin, James and Kristoffer. They really give them life and a clear character. ” Gustaf Rosenberg
”Personal, bold and beautiful are only a few of the many positive adjectives one can apply when listening to Gustaf’s music. His compositions are well conceived and the improvisations just so spontaneous as genuine such should be. With his music, he wants to say something, he shows us a possible way forward!
Gustaf’s already great knowledge along with a strong inner dynamic and curiosity makes him one of the jazz scene’s future promises. He has, with this album debut, managed to lay the first piece in what I hope will be a great puzzel.” (Jan Lundgren)
Gustaf Rosenberg, piano
Edvin Lorinius, saxophone
James Whife, double bass
Kristoffer Rostedt, drums
Recorded and mixed by Måns Wikenmo, Tambourine Studios, Malmö, 2018
Mastering by Jonas Siöström, Dynamic Audio 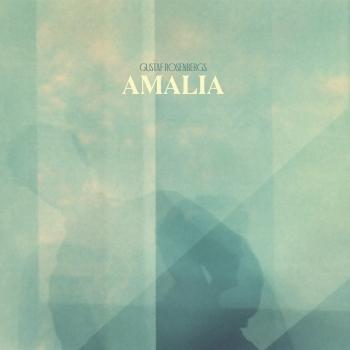