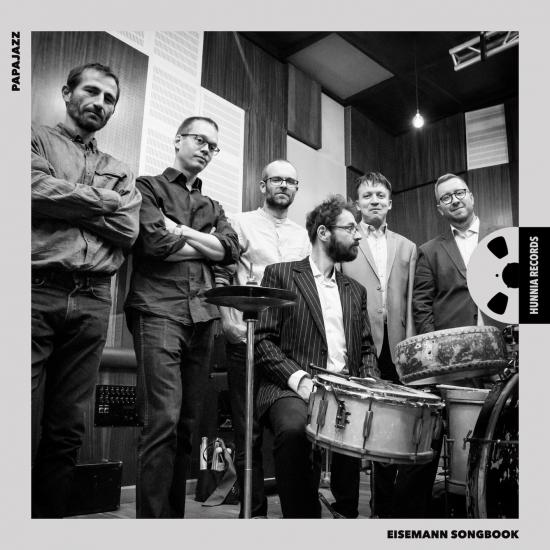 Undoubtedly, the first half of the 20th century was the golden age of Hungarian music, as countless songs, couplets, operettas and film scores were written during this period, and quite a few excellent lyricists and composers were active in Hungary at that time. The most significant of them was Mihály Eisemann, who is also considered one of the founding fathers of the Hungarian operetta and the adopter of the more modern, jazzy sound. He graduated from the Academy of Music under the guidance of Zoltán Kodály, Albert Siklós, and Leó Weiner, simultaneously pursuing his studies in law and earning critical acclaim as a bar pianist and later as a composer. On this album PapaJazz, a jazz quintet that plays traditional jazz, collected the most original and catchy Eisemann melodies, evoking the timeless sound of the 1930s and 40s.
Attila Korb, trumpet, piano, melodica, C melody saxophone, vocals
Árpád Dennert, clarinet, tenor/C melody/bariton saxophones, vocals
Attila Sidoo, guitar
Márton Soós, double bass
Péter Kovács, tuba
Balázs Cseh, vintage drums 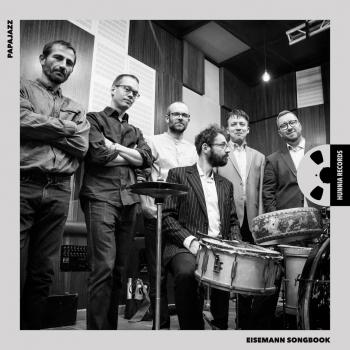 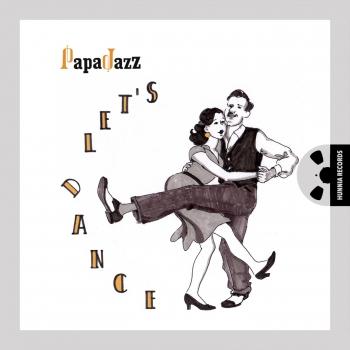 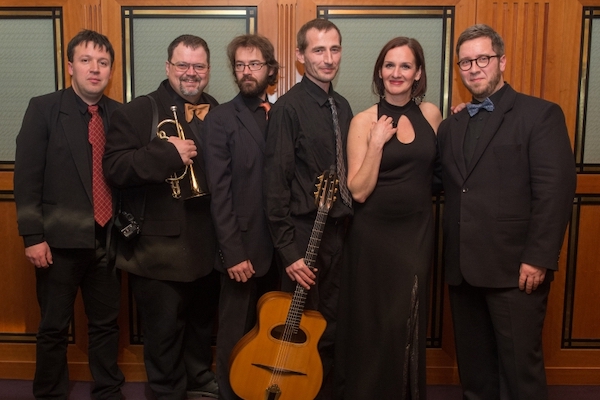 Papajazz
was formed in 2005 by professional musicians. Each member of the band - originally a quartet - has been a big fan of the so called „old school jazz, despite that not all of them had in depth experience in this style. Papajazz is committed to bringing the music of the 1920s, 1930s, and 1940s to life. Their latest record, My Blue Heaven features Scott Robinson, who also appeared on stage with the band in the Fall of 2016. The album and the concert brought fame for Papajazz who please the crowd with their light-hearted and highly entertaining music. Their repertoire feature well-known American and Hungarian jazz standards as well as hidden gems from the era. For their concert in the Zoo, Papajazz is joined by two popular Hungarian singers, Andrea Malek and Péter Szolnoki.
Their first record “Papajazz” was released in 2006. In 2009 following a member change, the band became truly committed to the music of the ’20es, ’30es and ’40es, later on in the beginning of 2013 a new, fifth musician joined the group.
The band has three albums: 2006 Papajazz, 2015 My Blue Heaven (with special guest Scott Robinson), 2016 Let's Dance.
Whether in a pub or in a huge concert hall they play delectable, entertaining music to their audience, their repertoire includes many well and lesser known old school hits. They fain to satisfy special requests, such as providing the background music at swing dance festivals or at other events like private parties.