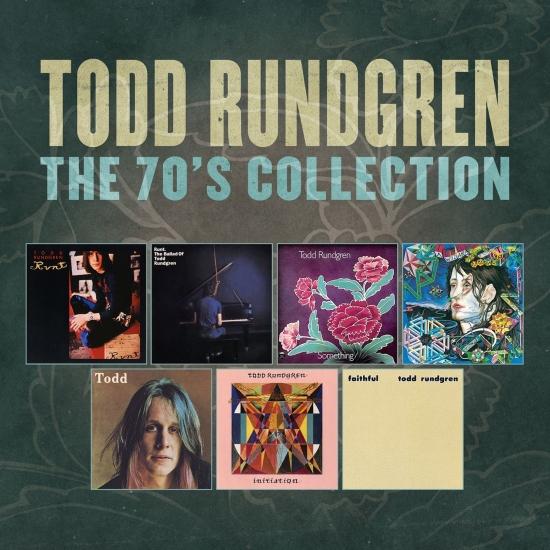 Info for The 70's Collection (Remaster)

Todd Rundgren 70's Collection offers 117 tracks digitally remastered in 96 kHz, 24bit. Todd Rundgren may be known as an overindulgent pop singer and producer – but he's also got a fantastic talent for a good little pop song, and his 70s albums are littered with gems that often get lost amidst the shuffle of more overblown numbers. This collection includes following albums: Runt / Runt: The Ballad of Todd Rundgren / Something/Anything? / A Wizard, A True Star / Todd / Initiation / Faithful / Hermit Of Mink Hollow
“Back then, there was an album-oriented audience,” he said. “People would make special listening time. They’d go to someone’s place and listen to the whole album. “These performances are meant to take people back to that time. It’s not just nostalgia for the ’70s, it transports them back to a younger state.” (Todd Rundgren)
Please Note: we do not offer the 192 kHz version of this album, because there is no considerable or audible difference to the 96 kHz version!
Digitally remastered 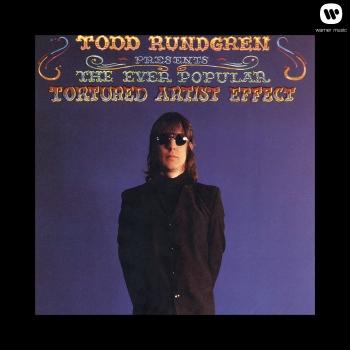 The Ever Popular Tortured Artist Effect 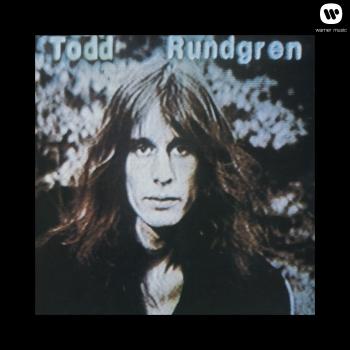 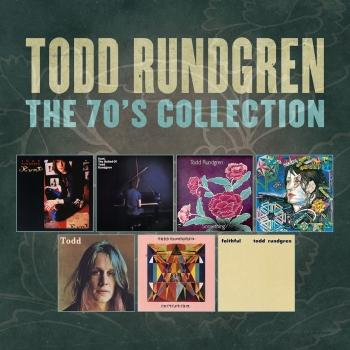 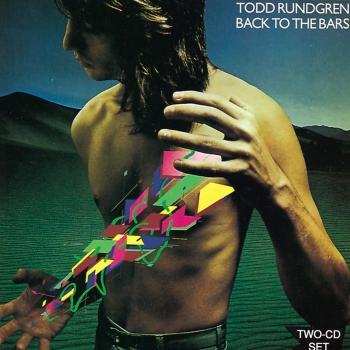 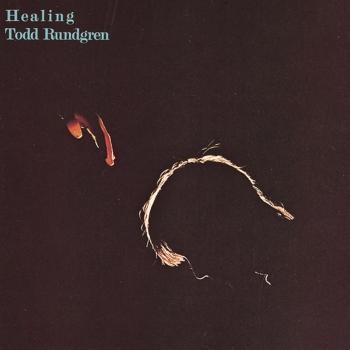 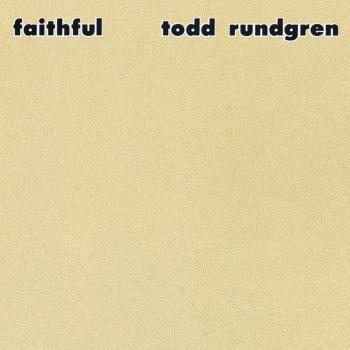 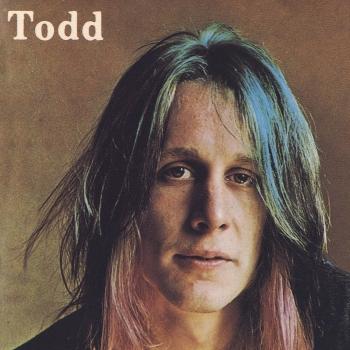 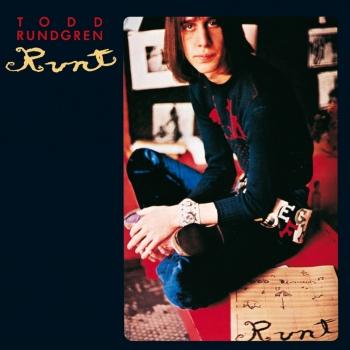 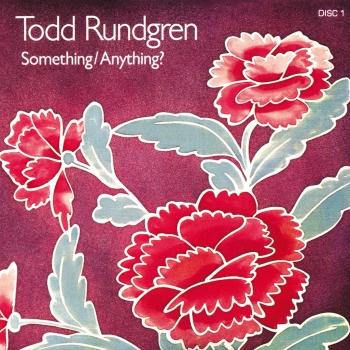 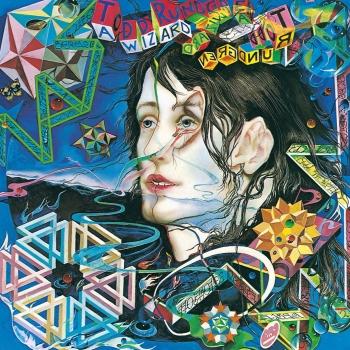 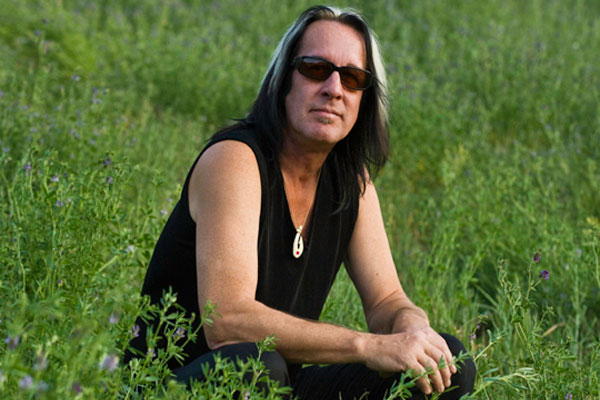