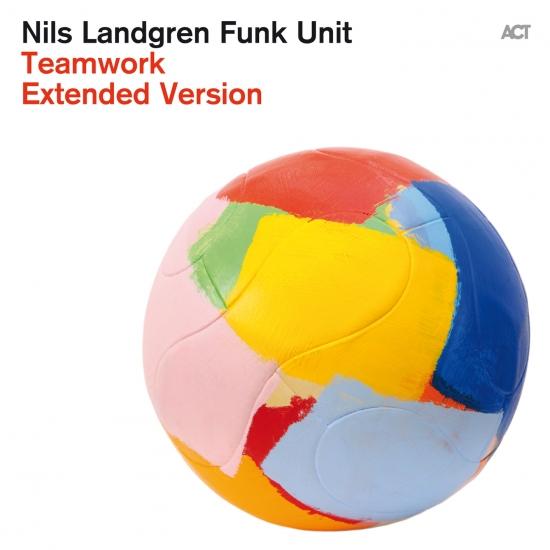 This might well be the best Funk Unit that Nils Landgren has had gathered around him since 2010: technically outstanding, this is a group of team players who combine well with a great groove connection. James Brown meets Parliament meets Crusaders meets Funk Unit: that's one way you could describe the musical concept on 'Teamwork'. It is pure party feeling, the notes whirl coolly through the ranks, superb horn sets alternate with ecstatic solos, dance beats, smooth vocals and strong melodies, but there is also time for elegance and heartfelt blues. 'Teamwork' is all that and then some, played by a dream team of sweat-inducing funk workers with soul in their blood.
'I felt that Funk Unit had so much more to give,' recalls team captain Landgren, whose funk formation still shows no signs of fatigue even after 8 albums. With 'Teamwork', this star player puts more emphasis on the skill of the collective, and pursues the same creative strategy that made funk legends like James Brown and George Clinton's Parliament great: go with the flow, follow where the groove takes you. 'Hours of jamming preceded the recording sessions. We just turned the recorder on and played. Magnum Coltrane Price and Robert Ikiz laid the groove foundation that inspired us to new melodies and horn riffs. Then we checked out what we'd recorded together: where is there potential, where is there a great melody, which riffs get under your skin? It was like panning for gold. The songs emerged bit by bit. Then we went into the Atlantis Studio in Stockholm, where ABBA once recorded their unforgettable hits.' The result is an album that wasn't planned or calculable, but that was born live, so to speak. Nothing sounds deliberate, it's all organic.
So 'Teamwork' isn't just an empty phrase, it is the essence. You need more than just great individualists, you need a gang of conspirators with the right team spirit. It is the wisdom of the many that gives the album that something special: most of the 13 compositions emerged out of the collaboration with the entire Funk Unit, with various individual leaders. Jonas Wall showed his particular mettle in the horn arrangements and Magnum Coltrane Price gave the album the final polish at the mixing console and as producer, 'I feel right at home with this Funk Unit. I'm really happy that we've been playing together in this group without interruption since 2010. The boys are all good friends.'
With his 7-man European team, Landgren finds the square of the circle: creating authentic-sounding 'black music' and gaining top American protagonists to do so. True greats of the scene are on the new Funk Unit album, including the two Crusaders legends Joe Sample and Wilton Felder. As Landgren explains, 'I've been a member of the Crusaders for some years now, and I've known Joe since the 80s. We recorded the album 'Creole Love Call' together. Wilton is perhaps not that well known to some, but when you hear the amazing solo he plays on Mr Masumoto, there is no doubt at all why he is still in the top league, even at the ripe old age of 72.' Till Brönner is also without doubt top class. He is Germany's number one trumpet player, as can be heard on 'Rhythm Is Our Business'. 'He was on some of the earlier Funk Unit records too, and he's simply a member of the family.”
The title 'Rhythm Is Our Business' could easily serve as the sub-heading for 'Teamwork'. Seldom has a Funk Unit album sounded so intoxicating and fresh, right from the outset the album opener 'Get Serious Get A Job' drives up the blood pressure. The monster groove of 'Mr Masumoto' is sliced up time and time again, as if by a guillotine, by crisp and snappy horn riffs. And there is no stopping your feet from tapping on 'Where the Funk Is At'. 'Papa Bull' adds Caribbean flair, and an outstanding flute solo by Magnus Lindgren makes the difference on 'Tracksuit'.
With 'Teamwork' Nils Landgren once again fulfils his never-ending mission to conquer the hearts and legs of his fans. It is an expedition that underscores his position in the Champions League of international funk, this Funk Unit enthrals, excites and is just downright fun. A real working band where every member does his bit and, as “Teamwork” proves without the shadow of a doubt, that's just what was needed.
Nils Landgren, trombone & vocals
Magnum Coltrane Price, bass & vocals
Magnus Lindgren, woodwinds & vocals
Jonas Wall, woodwinds & vocals
Sebastian Studnitzky, keyboards & trumpet
Andy Pfeiler, guitar & vocals
Robert Ikiz, drums
Special Guests:
Joe Sample, rhodes (Solo on Track 05)
Wilton Felder, tenor sax (Solo on Track 08)
Till Brönner, trumpet (Solo on Track 06)
Produced by Magnum Coltrane Price & Nils Landgren
Recorded by Janne Hansson, February 7 - 10, 2013 at Atlantis Studio Stockholm
Mixed by Magnum Coltrane Price
Mastered by Hoffe Stannow at Cosmos Mastering Stockholm 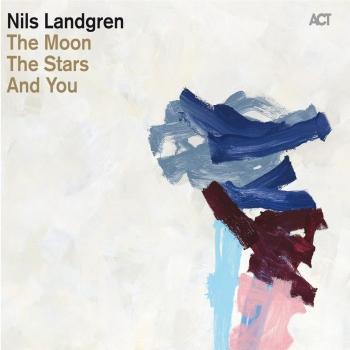 The Moon, The Stars And You 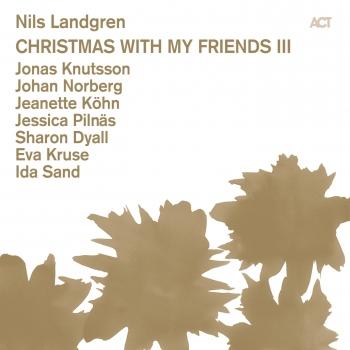 Christmas With My Friends III 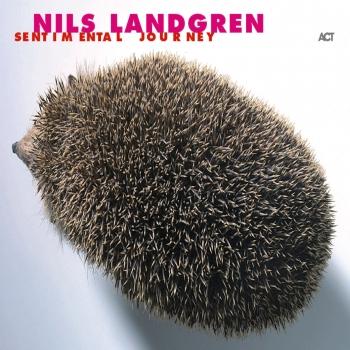 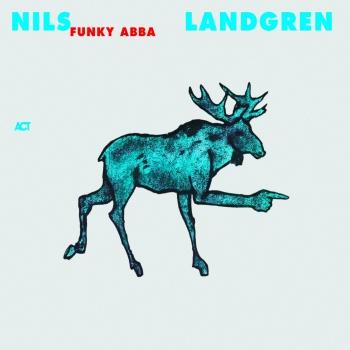 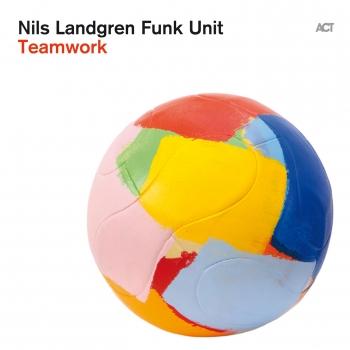 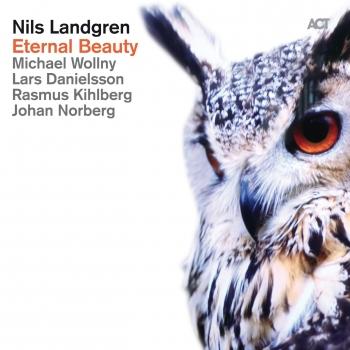 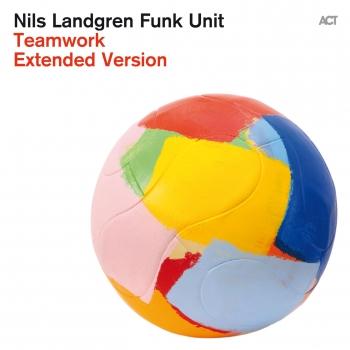 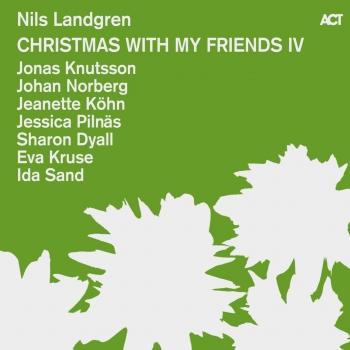 Christmas With My Friends IV 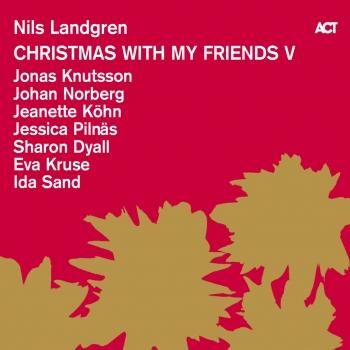 Christmas with My Friends V 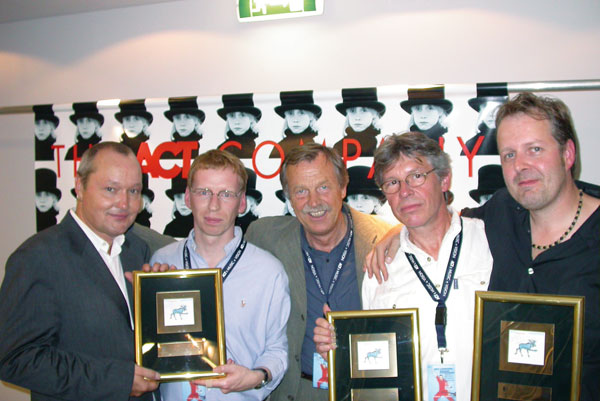 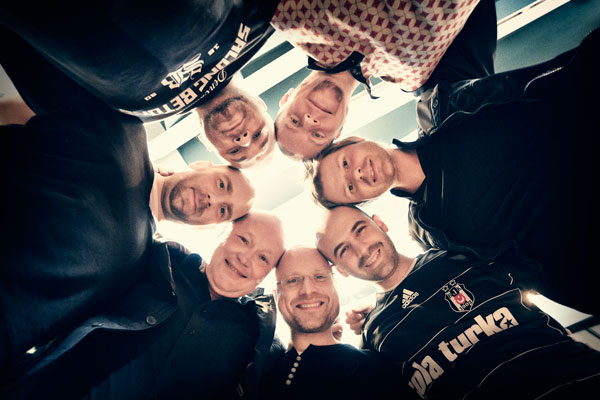