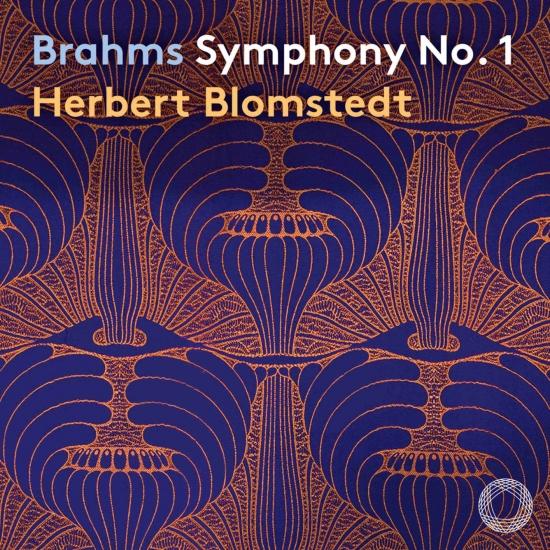 Maestro Herbert Blomstedt and the Gewandhausorchester Leipzig present the first fruit of their integral Brahms symphonies project with a recording of the composer’s First Symphony in C Minor, alongside his Tragic Overture. Once celebrated as “Beethoven’s Tenth”, Brahms’ first attempt at the symphonic genre was generally greeted as the most promising answer to Beethoven’s legendary legacy, and solidified his musical reputation. For Blomstedt, bringing these Brahms pieces into the world in the strange year of 2020 has a special significance, as Robert Schumann, Brahms’ close friend and mentor, once pointed out that it is the musician’s mission “to bring light into the depths of the human soul”. The euphoric finale of Brahms’ First Symphony, evidently inspired by Beethoven’s “Ode to Joy”, fully conveys this message of hope and Blomstedt’s unshakable belief in the imperishable power of the human spirit.
Blomstedt’s work as a conductor is inseparably linked to his religious and human ethos, and his interpretations combine great faithfulness to the score and analytical precision with a soulfulness that awakens the music to pulsating life. In the more than sixty years of his career, he has acquired the unrestricted respect of the musical world. The Gewandhausorchester Leipzig is the oldest civic orchestra in the world with a glorious history, and is still counted among the world’s leading ensembles. Both make their PENTATONE debut.
"Herbert Blomstedt and the Leipzig Gewandhaus Orchestra present the first CD of their joint Brahms project with a recording of the First Symphony and the Tragic Overture. Considering the general veneration of maestro Blomstedt, you can call me a heretic, but I have to say it clearly: in my opinion, this First Brahms is not one of the top recordings of this symphony. I prefer a more dynamically pulsating, slimmer Brahms. Yet this recording is anything but boring. The moderate tempi allow Herbert Blomstedt to keep the music very nicely alive due to the phenomenal expansive sound of the orchestra. The conductor thus creates a very special sphere of orchestral expression, with very warm and sonorous, heroic outer movements as well as a wonderfully cantabile Andante. Blomstedt’s conducting of the Tragic Overture has great vigour and is quite speedy. Thus, the music becomes dramatic and exciting." (pizzicato.lu)
Gewandhausorchester Leipzig
Herbert Blomstedt, conductor 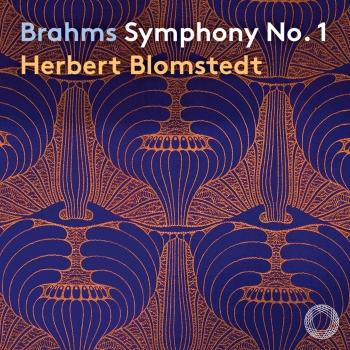 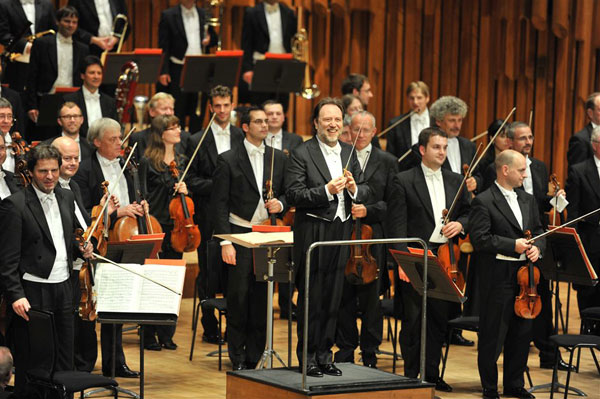 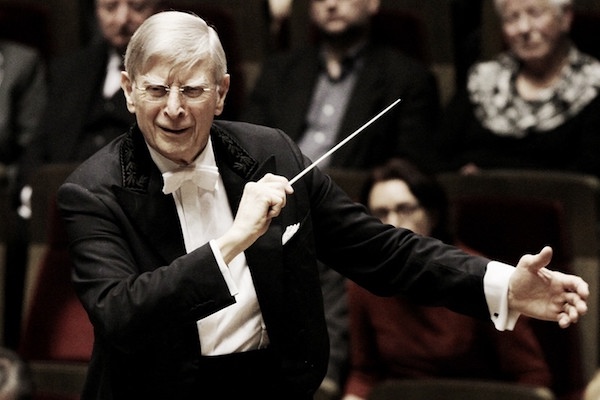