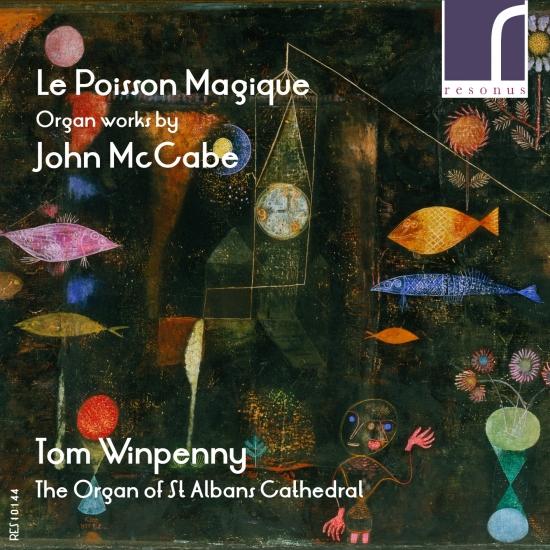 Organist Tom Winpenny returns with his third recording for the Resonus label, a selection of organ works by the contemporary British composer John McCabe (b. 1939).
Recorded in the composer's 75th birthday year, the disc is named after Le Poisson Magique, the title track inspired by the Paul Klee painting of the same name. Displaying a huge breadth of inspiration and affinity for the instrument, the programme features a number of first recordings, including the Carol-Preludes of 2008 and the earlier large-scale Sinfonia and Johannis-Partita.
Tom Winpenny returns to record on the neo-classical Harrison and Harrison organ of St Albans Cathedral for which the closing track, Esperanza, was written and first performed in the biennial St Albans Organ Festival and Competition.
Tom Winpenny, organ
Recorded in St Albans Cathedral, Hertfordshire on 20-21 August 2014
Producer, engineered & edited by Adam Binks 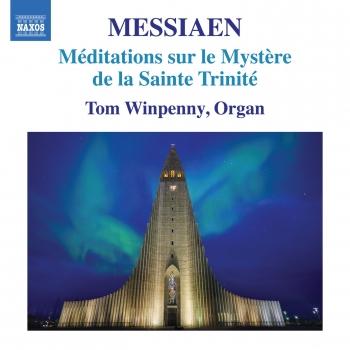 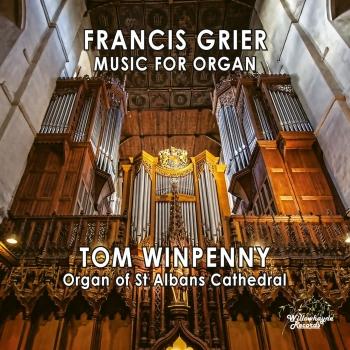 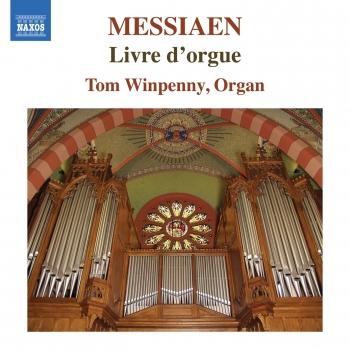 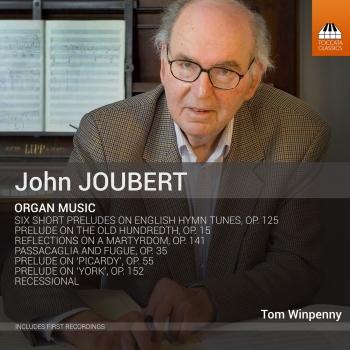 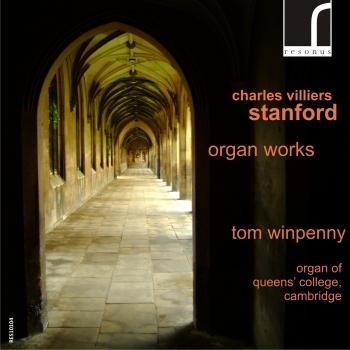 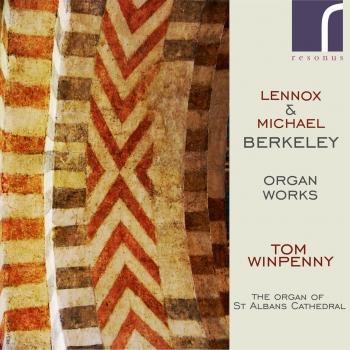 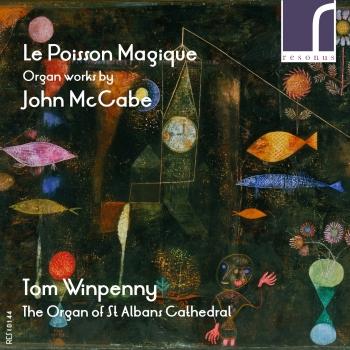 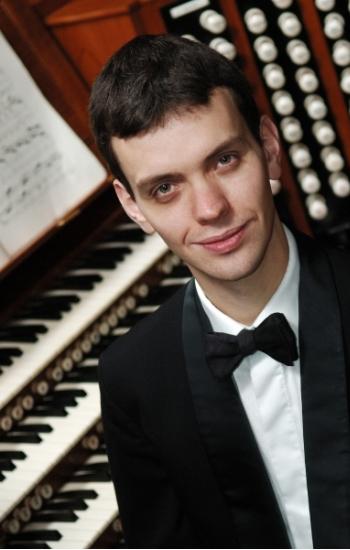 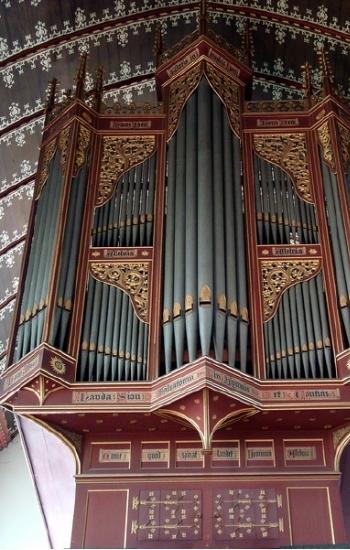 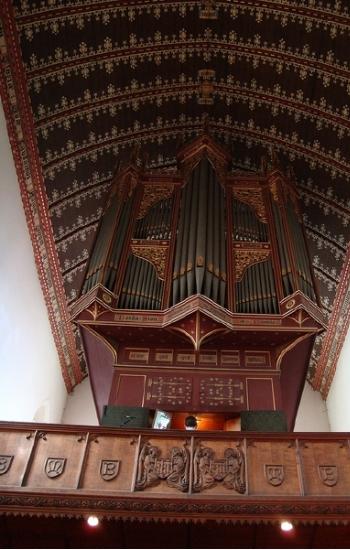 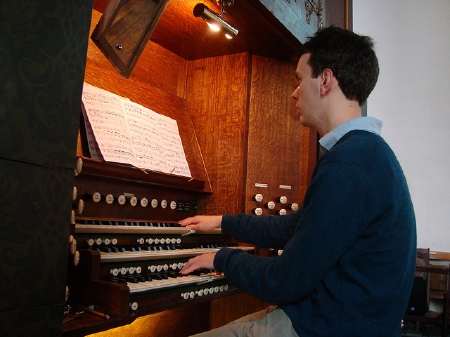 Tom Winpenny
is Assistant Master of the Music at St Albans Cathedral where his duties include accompanying the daily choral services and directing the acclaimed Abbey Girls Choir. Previously, he was Sub-Organist at St Paul's Cathedral, and during this time he performed with the Cathedral Choir at the American Guild of Organists National Convention, performed in Mahler's Symphony no. 8 with Valery Gergiev and the LSO, and played for many great state occasions. He has also broadcast regularly on BBC Radio and been featured on American Public Media's Pipedreams.
He began organ lessons under John Scott Whiteley while a chorister at York Minster, and continued as a Music Scholar at Eton College under Alastair Sampson. After holding the post of Organ Scholar at Worcester Cathedral and then St George's Chapel, Windsor Castle, he was for three years Organ Scholar at King's College, Cambridge, where he graduated with a degree in music. With the Choir of King's College, he gave concerts in the USA, Hong Kong and throughout Europe, in addition to appearing as their accompanist on CD releases on EMI Classics.
He has taken part in the first performance of works by Sir John Tavener, Judith Bingham, Jonathan Dove, Francis Grier and Francis Pott. He has studied with Thomas Trotter and Johannes Geffert, and won First Prize and the Audience Prize at the 2008 Miami International Organ Competition.
Recent and forthcoming engagements include recitals in Leeds Town Hall, Truro Cathedral, Stockholm Cathedral and in the USA in Tulsa, Oklahoma and Independence, Missouri. His solo organ recordings include a recital on the organ of St Albans Cathedral (JAV Recordings), organ works by Judith Bingham (Naxos) - including the first recording of the concerto Jacob's Ladder, and music by Charles Villiers Stanford, played on the organ of Queens' College, Cambridge (Resonus Classics). He also directs St Albans Abbey Girls Choir in a recently-released recording of Mendelssohn Choral Works (Naxos).