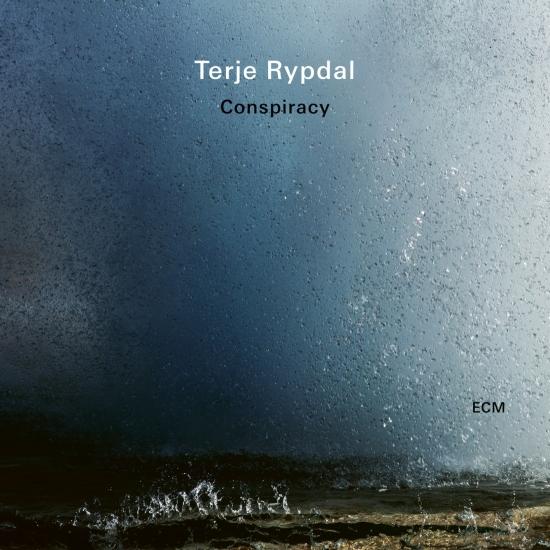 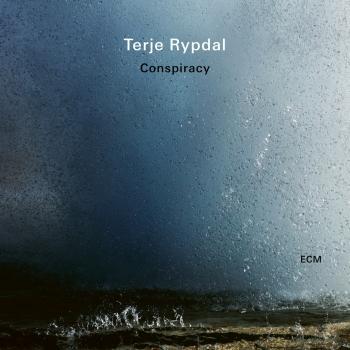 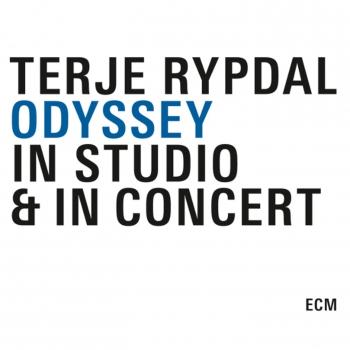 Odyssey - In Studio & in Concert 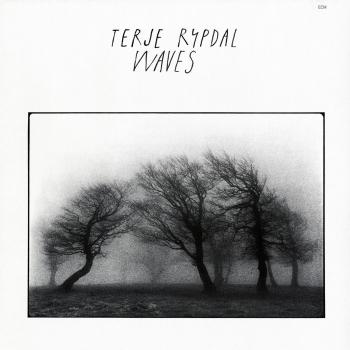