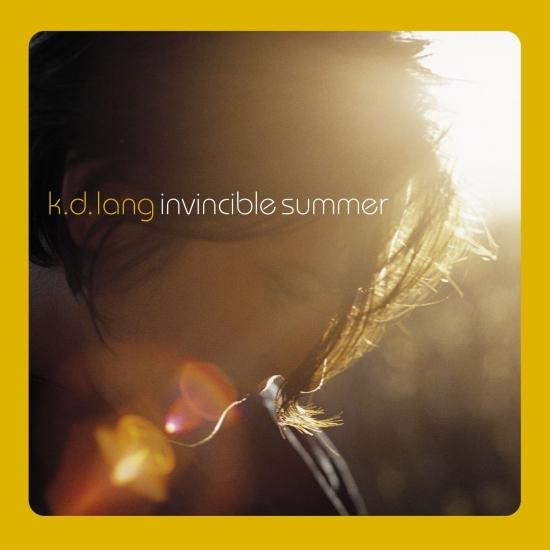 Singer-songwriter k.d. lang's tenth album, Invincible Summer certainly lives up to the title, with a lazy, warm tone that evokes long summer afternoons lying around doing nothing in particular.
A faintly 'retro' feel can be found in many of the songs: some subtly, like 'Summerfling,' and others more evidently, like 'It's Happening with You,' which has a 70s-disco sound in the background. This is subtly reinforced by the definitely 70s-style art in the background of the title screen, and certainly goes along with the nostalgic, wistful lyrics of the album. In fact, 'It's Happening with You' and 'Summerfling' are the most distinctive of the songs here, with more personality than the softer ballads that make up the remainder of the album.
On the whole, Invincible Summer is best described as just... mellow. Fans of k.d. lang will find much to like here, as her voice is very much the centerpiece of the songs, with the rest of the soundtrack serving to support her rendition of the lyrics, and never overpowering her. On the other hand, nothing seems like a stretch here: lang croons through most of the songs with the same level of energy and the same general style. There's nothing in songs like 'Love's Great Ocean' or 'What Better Said' to really be memorable on their own; on the other hand, the album does have a consistent tone and mood that perhaps make it more distinctive as a whole, compared to lang's other albums, than in individual songs.
Kathy Dawn Lang, guitar & vocals
David Piltch, bass (tracks: 1 to 4, 6 to 11)
Wendy Melvoin, guitar (tracks: 2, 4, 5, 6, 8 to 11)
Damian leGassick, keyboards (tracks: 1 to 5, 7 to 11)
Teddy Borowiecki, keyboards (tracks: 2 to 6, 8 to 11)
Abe Laboriel Jr., drums
Dan Smith, cello
Larry Corbett, cello
Suzie Katayama, cello
David Stenske, viola
Denyse Buffum, viola
Vickie Miskolczy, viola
Armen Garabedian, violin
Berj Garabedian, violin
Bob Peterson, violin
Eddie Stein, violin
Joel Derouin, violin
John Wittenberg, violin
Recorded at Conway Studios, Hollywood, CA.
Mixed at O'Henry Sound Studios, Burbank, CA.
Mastered by Bob Ludwig at Gateway Mastering, Portland, ME.
Producer Damian leGassick
Digitally remastered. 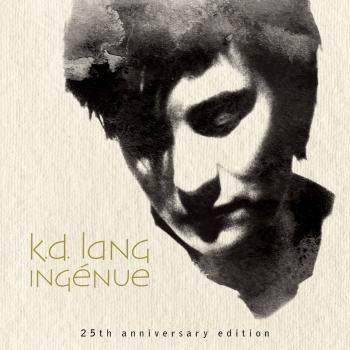 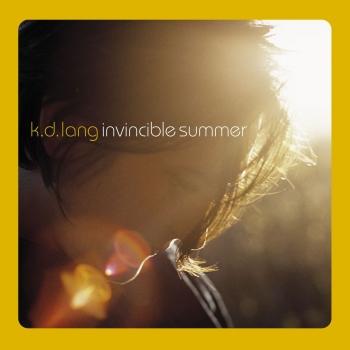 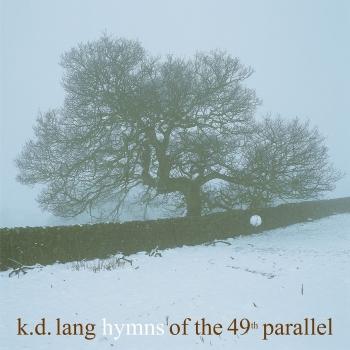 Hymns of the 49th Parallel (Remaster) 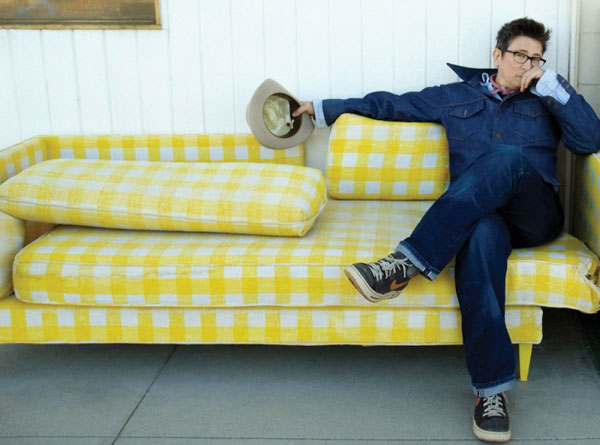 k.d. lang is that rare performer who, over 25 years as a major-label artist, has matured before our very ears. The Western Canada native launched her career with a blend of country-rock stylings and playfully punk-like attitude, by turns whimsical and subversive; back then, she practically put the alternative in alt-country. But from the very beginning, her bravura singing belied her kitschy cowgirl outfits and spiky hair; anyone lucky enough to attend very first appearance in the United States, on a triple bill of unsigned artists at New York City's Bottom Line, could hear that she was marked for greatness.
After independently releasing A Truly Western Experience; on a Canadian label in 1984, which generated serious major-label interest in the States, lang joined Sire/Warner Bros. at the behest of Seymour Stein for her 1987 U.S. debut, Angel With A Lariat, produced by one-time Rockpile guitarist Dave Edmunds and cut with her then-band the Reclines. 1988 follow-up Shadowland brought lang—rather daringly—right to the heart of Nashville for a countrypolitan-themed collaboration helmed by legendary producer Owen Bradley, mentor to lang's idol, Patsy Cline, as well as to Brenda Lee. (In fact, Lee, Loretta Lynn, and Kitty Wells make a guest vocal appearance on the album's "Honky Tonk Angels' Medley.") Though the Nashville establishment may have remained skeptical about lang, Shadowland reached #8 on the Billboard Country album chart.
But lang wasn't looking to be pigeonholed. Her 1989 Grammy Award-winning Absolute Torch and Twang (Best Female Country Vocal Performance) combined her love of country with increasingly sophisticated, emotive torch singing typified by "Pullin' Back the Reins." With the 1992, platinum-selling Ingenue she had fashioned a sound—if not a genre—all her own: an elegant and impassioned adult contemporary approach. That yielded her biggest hit, "Constant Craving," as well as another Grammy, this time for Best Female Pop Vocal Performance. On subsequent releases, lang continued to both fine-tune and expand the parameters of her songwriting and her repertoire. All You Can Eat (1995) was the most experimental, as challenging as it was fun; the smoking-themed Drag (1997) underscored her gifts as an interpreter, utilizing material by composers ranging from Steve Miller and Air Supply to Jane Siberry and Andre and Dory Previn. Invincible Summer (2000) was perhaps her most sultry, a collection featuring bossa nova inflections and dreamy electronics.
With Hymns of the 49th Parallel, her 2005 Nonesuch Records debut, lang presented her most compelling set of material by other songwriters—all of them, in this case, fellow Canadians—as well as a gorgeous version of her own "Simple." lang's interpretation of Leonard Cohen's oft-covered "Hallelujah" is understatedly stunning; with good reason, it has become, along with her breathtaking cover of Roy Orbison's "Crying," an in-concert showstopper. Her most recent studio release, the beautiful and self-assured Watershed, was, as the title suggests, a pivotal moment for lang—her first effort acting as producer along with singer and songwriter. The Times of London declared: "It's a quirk of the music industry that one of the sexiest, most sensual voices in all of pop music comes not from some raven-tressed siren in a glitter-dress but a middle-aged woman with a utility haircut and a penchant for male tailoring." lang herself called the album "a culmination of everything I've done—there's a little bit of jazz, a little country, a little of the Ingenue sound, a little Brazilian touch." Along the way lang garnered two more Grammys, eight Juno Awards in Canada, and Canada's highest civilian award, The Order of Canada.
lang's work has been regularly featured in movies—the lang/Orbison duet version of "Crying" was originally recorded for a teen comedy called Hiding Out—but her most powerful work in the visual medium has been on those songs she has created especially for films. She collaborated with composer Bob Telson (Gospel At Colonus) on "Barefoot," the haunting theme of German filmmaker Percy Adlon's cult classic drama, Salmonberries, which also happened to star lang as a mysterious young Alaskan orphan. With Siberry, she wrote and performed the incantatory "Calling All Angels," from the 1991 soundtrack to Wim Wenders' Until the End of the World, a song that has had a deservedly long life on its own.
Along with Siberry, lang has collaborated, in the studio and on stage, with many other pop and country performers, including Bonnie Raitt and Elton John. But her best-known collaboration has been with veteran crooner Tony Bennett, with whom she recorded the 2002 Wonderful World duets album and continues to tour regularly, often in symphonic settings. Bennett may, in fact, be her biggest fan and he declared to the press what so many fans have come to believe over the last two and a half decades: "She's the best singer of her generation."