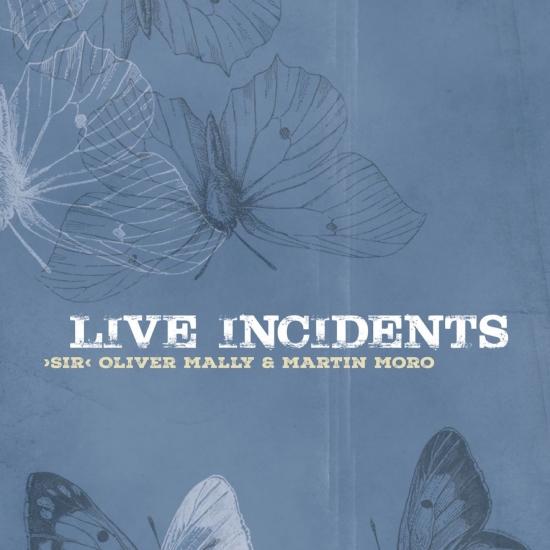 Oliver Mally is a full-blooded musician who no longer requires his own introduction. He has been active with his band “Sir Oliver's Bluesdestillery” for over 20 years now. On the international stage he's proven that blues has nothing to do with where you're from, but has everything to do with your authenticity and musical courage.
Although Martin Moro and Oliver Mally had known each other for a good 25 years, strangely enough they had never played together. This changed once and for all when the two of them happened to perform at the same charity concert. It was a fortuitous event for both of them. They realized that musically they got along gloriously, almost eerily so.
It soon became clear that one concert wasn't enough and further performances had to follow. There was more musical intensity, joy of playing and greener pastures to explore together. Meanwhile Martin Moro was producing Oliver Mally's album “ol' dogs, nu yard.”
The main focus of this program is not simply to show off playing techniques, elaborate riffs and relaxed grooves. Expert mastery of these basics are assumed when it comes to these two gentlemen. The real show-stopper in this program is the celebration of musical essence.
A refined treasury of songs is soulfully boiled down to its essence. Driving guitar rhythms alternate with moving acoustic patterns.
A musical celebration for all those who tap their toes to the beat and appreciate intelligent entertainment.
Oliver Mally, guitar
Martin Moro, guitar 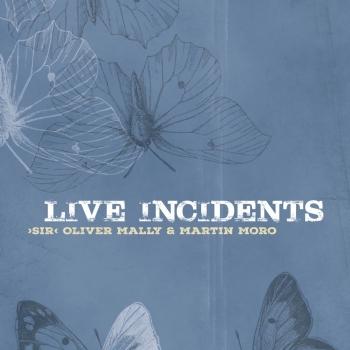