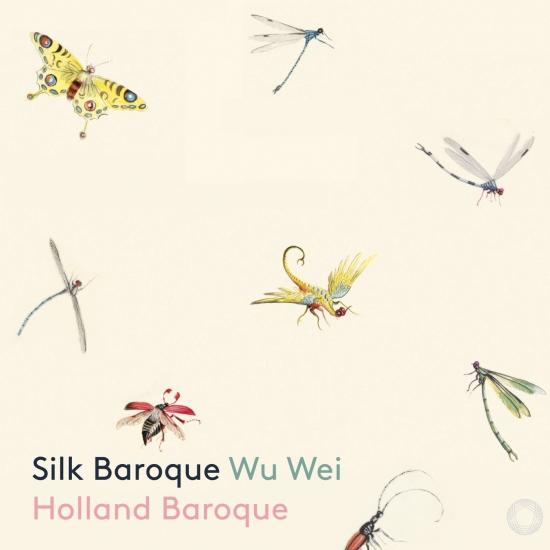 Silk Baroque presents a musical encounter between Wu Wei and Holland Baroque, performing a programme that ranges from Baroque greats such as Bach, Vivaldi, Telemann and Rameau to Chinese traditional tunes, all tied together by the musicians’ openness to improvisation, experimentation and cultural exchange. Wu Wei plays the sheng, an extraordinary ancient Chinese mouth organ, which looks like a bundle of bamboo reeds cased in a metal bowl. It is a miracle of harmony, melody and rhythmic possibilities, and Wu Wei’s abilities fully bring out the sheng’s beauty: whispering, charming, and compelling. Age-old traditions come together in performances that sound fresh and contemporary. Silk Baroque carries listeners into a lively, enticing and fascinating sound world.
Holland Baroque is an original and innovative baroque orchestra that approaches baroque repertoire through a fresh and contemporary approach, with a focus on improvisation and collaborations with outstanding artists from different traditions. On their first PENTATONE release, they work together with Wu Wei, who dazzles audiences worldwide with his virtuosic sheng playing.
Holland Baroque
Wu Wei, sheng 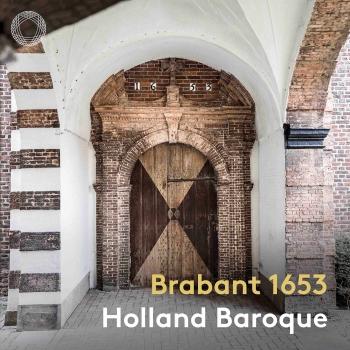 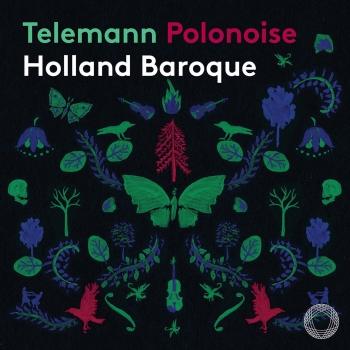 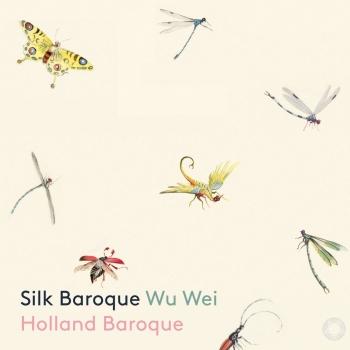 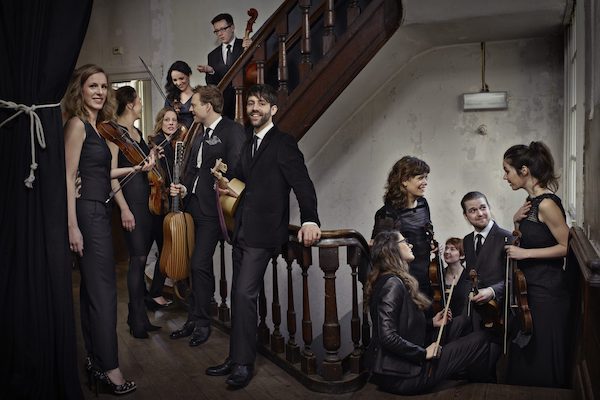 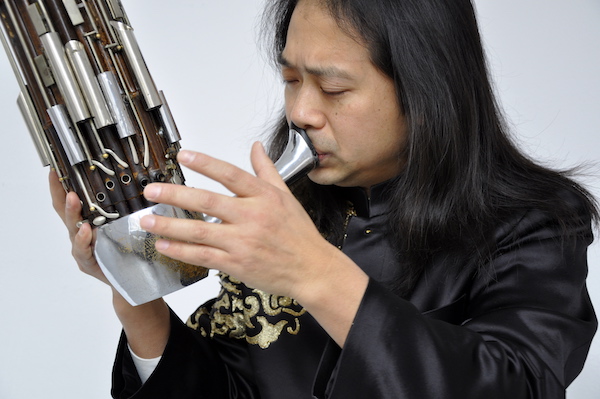