Book of My Blues Mark Collie 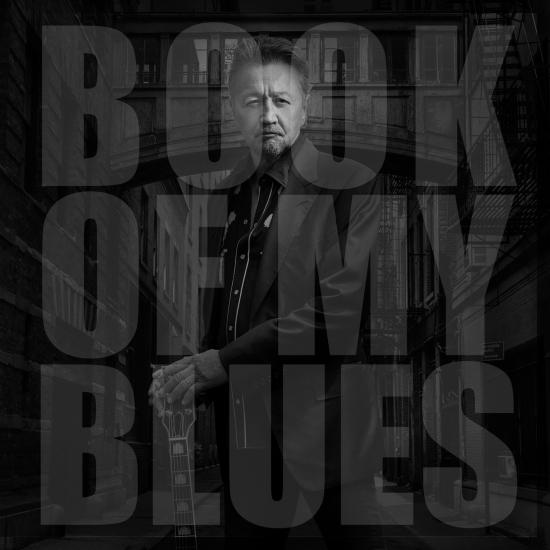 Info for Book of My Blues

Mark Collie presents the adventures of the Rockabilly Hitman in - “Book Of My Blues”, a ground-breaking multi-media Graphic Album. This smokey fifteen song project chronicles the tale of Jessie Wayne Har- din aka the “Rockabilly Hit-man”. The audience joins this journey of misadventure as Hardin balances the moral scales of good and evil in the service of rock and roll.
Accompanying this revolutionary album is a three chapter graphic novel with the original story by Mark Collie and Jonathon Hensleigh (Armageddon, The Punisher) and written by Hensleigh. The story of the Book of My Blues springs to life through music and graphic images in what is sure to become a collector’s classic.
The themes in "Book of My Blues," those of love, lust, betrayal, addiction, recovery, damnation, and redemption are derived from the graphic novel Rockabilly Hitman, a long-gestating collaboration between Collie and director Hensleigh ("The Punisher," "Die Hard with a Vengeance," "Armageddon" and the soon-to-be-released "Ice Road" starring Liam Neeson) that depicts the exploits of rockabilly singer Jesse Wayne Hardin, who by night is an avenger of evil, as he travels the hard backroads from Muscle Shoals to Memphis, from the Mississippi Delta to Music City.
"Writing songs from the perspective of this character has been an enlightening journey. Some of my life experiences are in that character and I have stood at many of those same crossroads," commented Collie. "Every line and nuance is intended to help bring Jesse Wayne and the 'Book of My Blues' to life. There are a lot of ways to describe the music, maybe Roadhouse Rock, Southern Gothic, Americana, Country, but at its core it's a reflection of me and many others who came before me."
The album features twelve original songs written or co-written by Collie, plus three rockabilly classics – "Hey Boba Lou" by Ronnie Hawkins, Jacqueline Magill and Robbie Robertson of The Band fame, "Night Train to Memphis" written by Country Music Hall of Fame member Owen Bradley along with Marvin Hughes and Beasley Smith, and the rockabilly standard by Carl Perkins, "Matchbox." The album was co-produced by Kenny Greenberg (whose producer credits include Allison Moore, Josh Turner, Toby Keith and the Mavericks) and Chad Cromwell (whose credits include his work with Joe Walsh, Neil Young, Willie Nelson and Boz Scaggs).
The co-writers with Collie reads as a who's who of songwriter elite, including Collie's long-time friend Billy Bob Thornton who combines with him on the title cut, Tom Douglas, Gary Nicholson and John Scott Sherill, as well as Jonathan Hensleigh and co-producers Greenberg and Cromwell.
Mark Collie 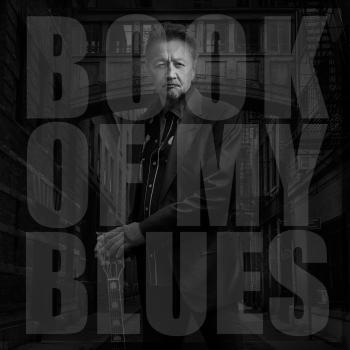 Book of My Blues 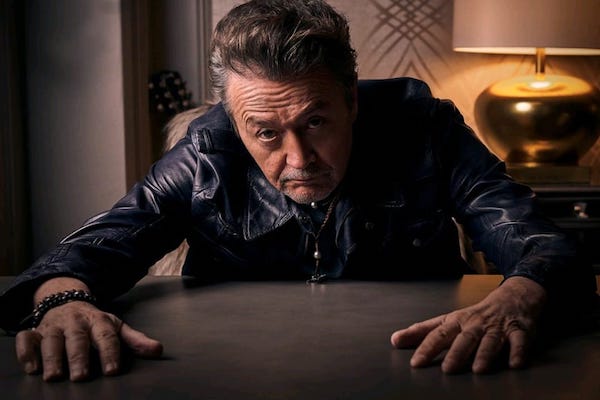 Mark Collie
is one of '90's country most enduring singer, songwriter, and actors. In addition to multiple top 10 country hits, his songs have been recorded by some of Country Music's most iconic recording artists including Tim McGraw, Garth Brooks, Billy Ray Cyrus, Martina McBride, George Jones and Alabama. His film and TV roles include "The Punisher" with Thomas Jane and John Travolta, "Fire Down Below" with Stephen Seagal, "Walker Texas Ranger" and the TV series "Nashville," to name a few. Mark has actively raised money and awareness for diabetes research, a cause most dear to his heart. A recipient of the American Spirit Award, Mark is a strong supporter of our men and women in uniform having performed for troops around the world. Mark believes in second chances, alongside his wife Tammy, they are committed to working with incarcerated men and women teaching and helping them find their voice through music expression programs designed to help prepare them for successful re-entry.