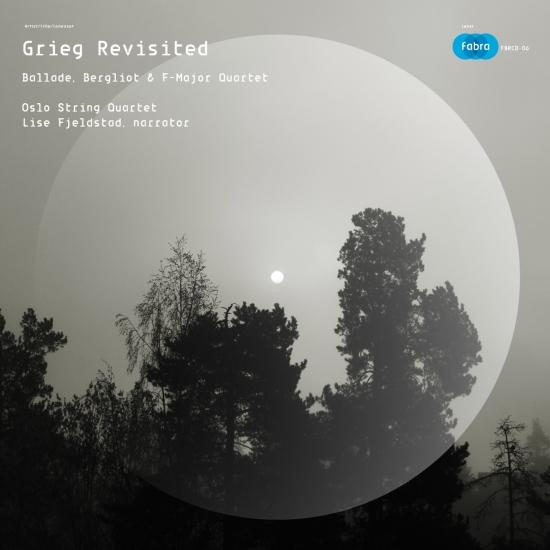 With a repertoire consisting of all the Beethoven quartets and a vast number of other classical, romantic and contemporary works, the Oslo String Quartet has certainly not lacked music to perform at our many concerts at home and abroad since the start in 1991. Nevertheless, we have made it a habit to broaden our musical horizons by having music arranged from virtually every genre imaginable, including classical, opera, pop, jazz, salsa, samba, film music, etc. So when Edvard Grieg’s death was commemorated in 2007 we decided it was time to presumptuously add to our national composer’s rather small oeuvre for string quartet. Of course his G minor Quartet had been with us since we started, as had the two existing movements from the unfinished quartet in F major. The question was which among Grieg’s other works we could ‘steal’ for our own greedy purposes. The melodrama Bergljot soon sprang to mind, not least because it gave us the opportunity to collaborate with celebrated actor Lise Fjeldstad. Likewise, the great Ballade in G minor was an obvious choice, although it would be very demanding for both the arranger and the performers, as well as having the potential to enrage a few dogmatic pianists along the way. But as the selfappointed arranger of our group I boldly accepted the challenge. However, I found the prospect of completing Grieg’s unfinished quartet in F major both thrilling and terrifying, as I entertained a strong suspicion that imitating another composer (albeit a composer whose music virtually flows through the veins of every Norwegian) is no mean task. It soon became clear that the main challenge was to create inspired music from themes that Grieg himself had effectively discarded as uninspiring. The last movement, especially, needed some quite fresh ideas to complement the few existing bars. Eventually, I derived those ideas mainly from the rest of the quartet as well as from other works by Grieg in order to create a feeling of authenticity and coherence. I did this with a clear conscience, knowing that Grieg himself often borrowed heavily from his own music. In retrospect, I really enjoyed working on this somewhat crazy project, yet I am thankful that my contribution has finally come to an end through this present release; otherwise I would have been working and reworking it forever. For the Oslo String Quartet, however, it is just the beginning of a Grieg revisit. (Øystein Sonstad, May 2010)
Oslo String Quartet
Lise Fjeldstad, narrator
Recorded at Sofienberg kirke in Oslo
Produced and edited by Jørn Pedersen 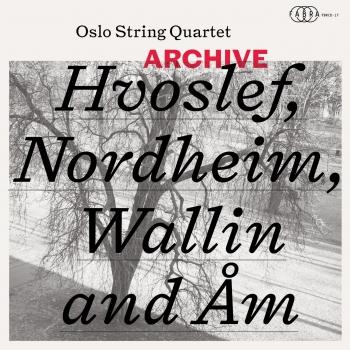 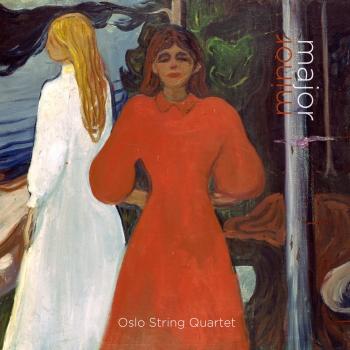 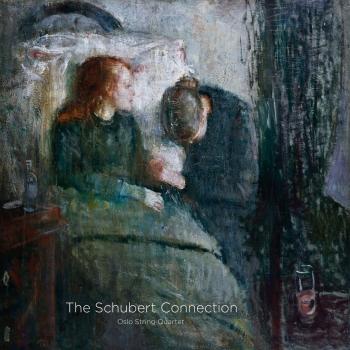 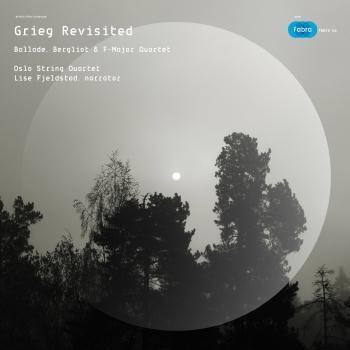 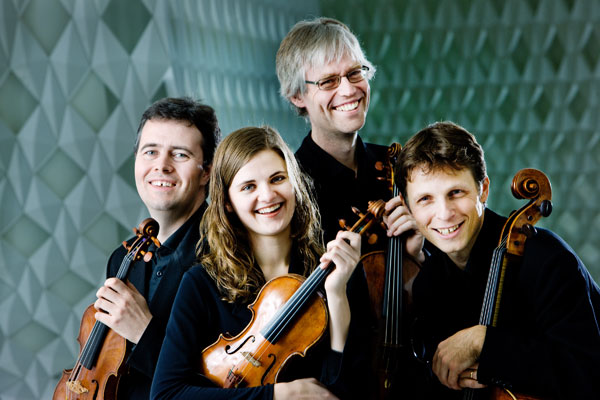