And That One Too Sandbox Percussion 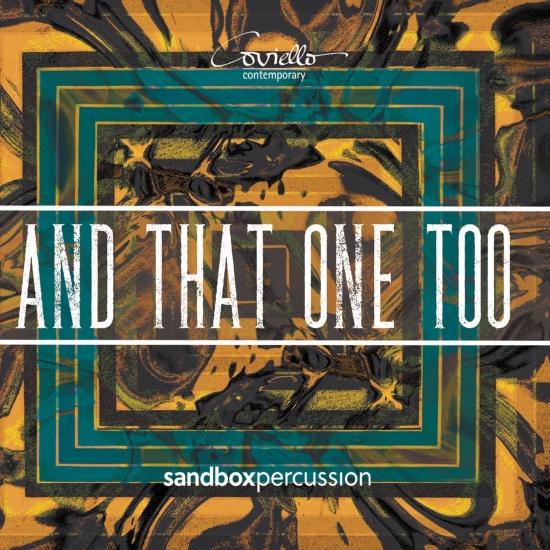 Info for And That One Too

The New York-based ensemble Sandbox Percussion releases its debut album, And That One Too. And That One Too includes works by Andy Akiho (Haiku 2), David Crowell (Music for Percussion Quartet – with Crowell on guitar) Amy Beth Kirsten (she is a myth – with Kirsten on vocals), and Thomas Kotcheff (not only that one but that one & that too). That same day at 8pm, Sandbox Percussion celebrates the release with a concert at National Sawdust in Brooklyn (80 N. 6th Street) performing selections from the album and more.
Brought together by their love of chamber music and the simple joy of playing together, Jonathan Allen, Victor Caccese, Ian Rosenbaum and Terry Sweeney formed Sandbox Percussion in 2011. A central tenet of their mission as an organization has been to collaborate with composers over long periods of time to write music that stretches the boundaries of what is possible with percussion – both technically and expressively. Rosenbaum explains, “This collection of works represents four of the most meaningful and long-term relationships with composers that we have had as a group. Furthermore, this album is about the first nine years of Sandbox’s existence, and about the music of four people who have done a lot to help us become the musicians we are today.”
Sandbox Percussion 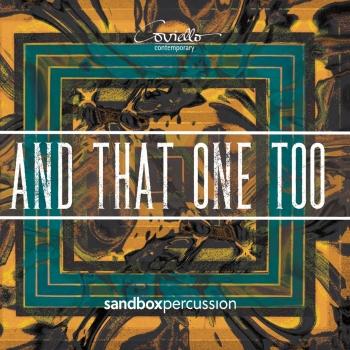 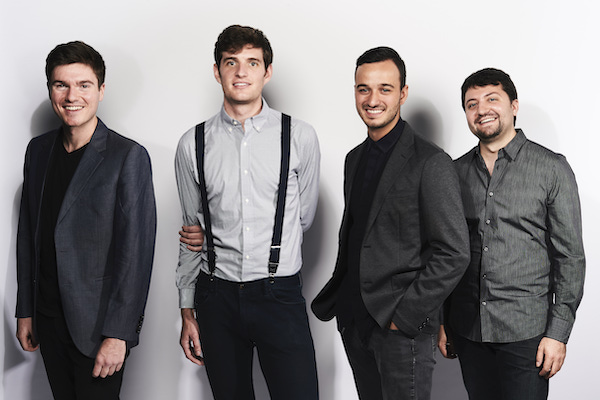 Booklet for And That One Too