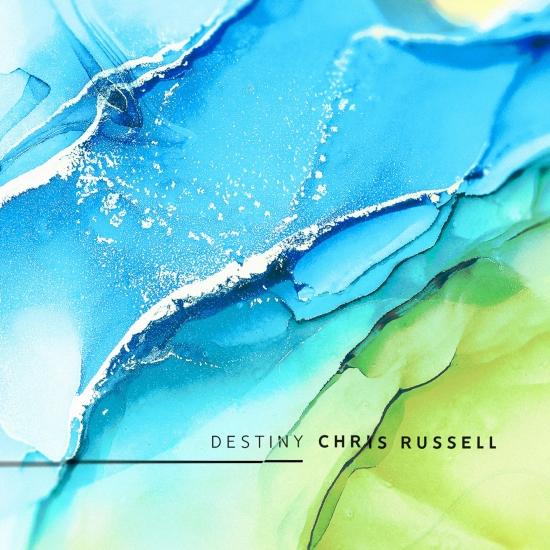 Chris Russell‘s otherworldly creations often call to mind abstract sci-fi visuals, and the surreal soundscapes of Destiny, his third solo album for the Spotted Peccary label, are no exception. Through the use of delays, granular filters, and long reverbs, Russell explores slow-flowing spaces with an artistic and cinematic flair, painting a world where delicate veils of sound are frozen in slow-motion breezes, where seething pools of shimmering electrons glisten in sonic starlight, and where distant drones and faraway textures approach and recede into mysterious swirling mists. Time falls away as the album’s gleaming tones move with purpose toward vast horizons, rising and falling on the broad swells of a sonic sea. Russell’s mastery of expansive ambient electronic soundworlds is on full display within the music of Destiny, and the album’s subtle but all-encompassing spaces give rise to an immersive and thought-provoking listening experience that breathes and evolves with nuance and depth.
This new album has a very therapeutic feeling, calming and relaxing. It is designed to speak to the spiritual visionary’s out there. Listeners who enjoy Yoga and Meditation will enjoy the consistent mysterious and adventurous soundscapes that are never punctured by disruptive surprises or haunted in a sustained way by gloomy darkness. I hear granular ephemeral flurries which bring the times that mark the beginning of twilight before sunrise as clear and accessible as ever, I even dare to dream of an adaptive and profound mental and cultural sonic landscape that space aliens would like to listen to, riding in their UFOs. Listen and peer behind the veil, exploring other realities.
Chris Russell 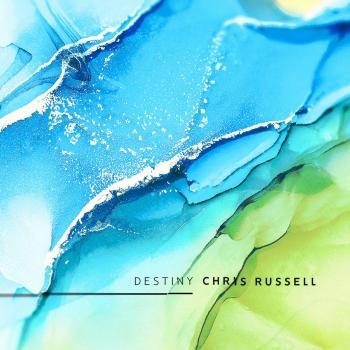 Chris Russell
An ambient music artist who has been releasing albums since 2009, Chris Russell finds inspiration from both the simplicity of nature and the vast infinity of the universe.
Using the studio as his instrument, he melds software and hardware synthesizers, bass guitar, and various indigenous instruments to produce original and unique textures and abstract paintings of sound. “Labyrinth,” Chris’ debut solo release on Spotted Peccary Music, features a mosaic of constantly and methodically evolving synthesizer pads. Drawing back soft curtains of sound, Russell subtly illuminates the symbolic spiritual journey reflected in the project’s title. Other recent releases from Chris include the solo release Spectra, on Earth Mantra which was a renewal album and includes some of Chris’ strongest work to date, and a collaborative album with Mystified, “Reflections In Transit.” In addition, Chris has also contributed multiple tracks to compilation albums of electronic music, the most recent being an Ambient Online compilation. Chris is just entering the end of decade of making ambient music, and he is both proud of his past work and certain that the best is yet to come.