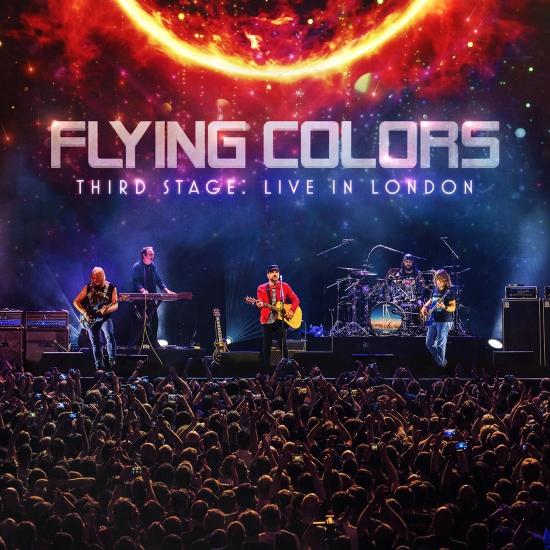 Supergroup Flying Colors is set to release their brand new live album, "Third Stage: Live in London".
Continuing their pattern of making a studio album, followed by a live album, Third Stage: Live In London is the third live album by the prog-supergroup. It was recorded in December 2019 in London on a short and highly anticipated tour, directly after the release of their studio album Third Degree.
Midway through the set, drummer Portnoy addressed the crowd, saying: “Welcome to the rarest of all sightings, rarer than a UFO sighting, rarer than a sasquatch sighting – a Flying Colors sighting, here on stage in London.
“This is a very sad night for us because it is the last night of the tour and we don’t get to play together enough, so we’re going to savour every moment tonight and enjoy each and every moment here on stage.”
Flying Colors:
Steve Morse, guitar
Neal Morse, keyboard, vocals
Dave LaRue, bass
Casey McPherson, vocals, guitar
Mike Portnoy, drums, vocals 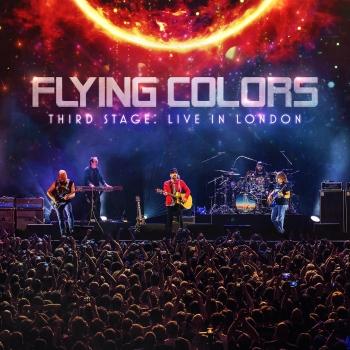 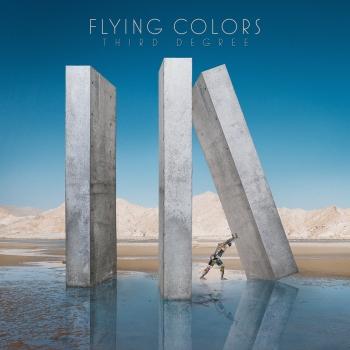 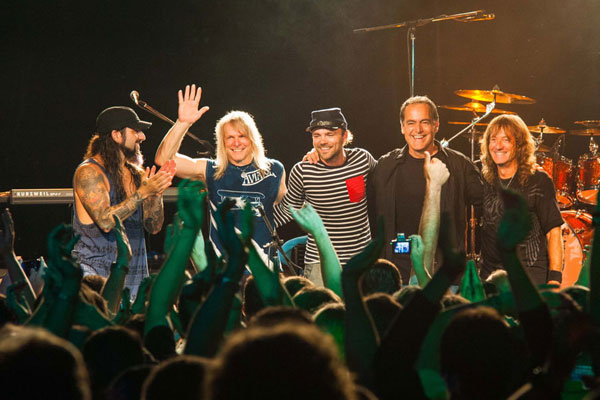 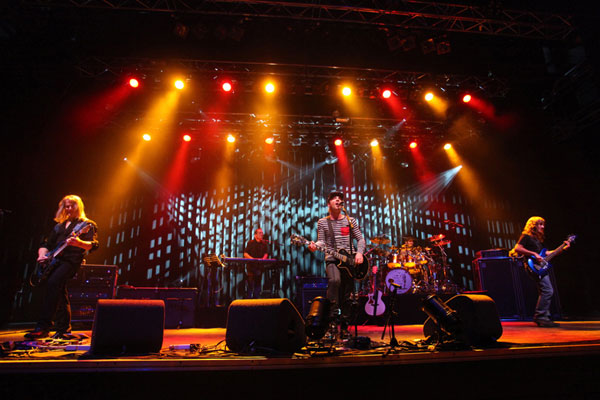