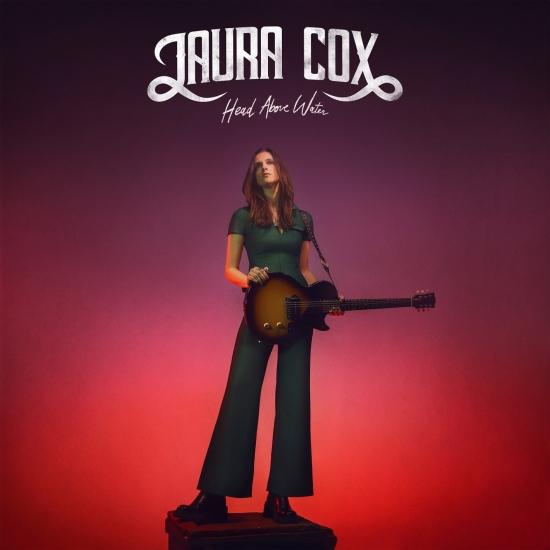 Info for Head Above Water

After stepping into the spotlight with cover versions of blues and rock classics on YouTube, totaling 500,000 subscribers and 105 million views, Laura Cox has become the guitarist and singer with the most views in the French and international rock scene.
Cox’s internet visibility was followed by a great acclaim by critics and rock fans for her own music, especially for Burning Bright (2019), her second album and the first to be released internationally by earMUSIC in collaboration with French label Verycords.
The album "Head Above Water" contains 11 great rock songs bursting with energy and great personality. Recorded at ICP Studios in Brussels by Erwin Autrique, it was mastered by multiple GRAMMY-winner Ted Jensen (Eagles, Norah Jones, Green Day).
After the release of her previous album, Cox played at some of the biggest European festivals last year (Hellfest, Pol’and’Rock, Rock Palast), she interviewed the legendary Scorpions for ARTE, and she had the honor to have a documentary about her quick rise in the rock scene, produced by German TV station WDR for the historical show Rockpalast.
Laura Cox 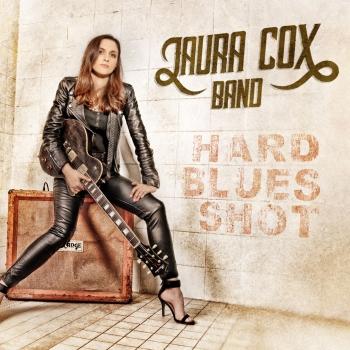 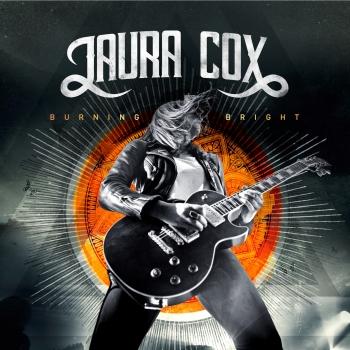 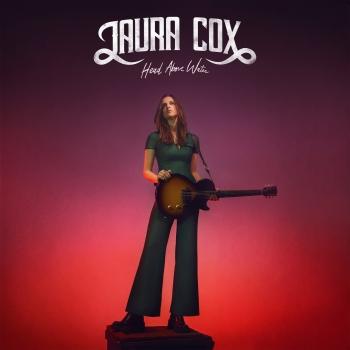 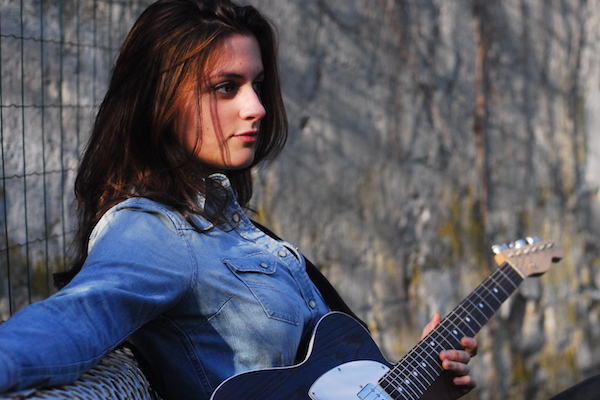 Laura Cox
started posting her guitar solos on Youtube in 2008, and has since become one of the best-known girl guitar players on Internet. Laura is a rare blend of twenty-first century talent and traditional musical values, and she was among the first to work using 2.0 tools, mainly Youtube. The figures alone are impressive: more than 47 million views and 200 000 subscribers on Youtube, more than 140 000 « Likes » on her Facebook page, since it was created in 2013.
Right from birth, Laura’s cradle songs were played by The Band, ZZ Top, Johnny Cash, Dire Straits and so many others, plus Roger McGuinn’s Rickenbacker of course. She grew up discovering all this country, folk and rock culture from her English father... Laura started playing the guitar relatively late, in 2005, at 14 years old, and soon acquired a following on the Net, through her early cover versions of a few great rock classics and mythical solos. She was so pleased and excited to be complimented by blues living-legend, Joe Bonamassa.
But Laura had an increasing desire to play rock & roll live, the way it should be, and to get on the road, so she decided to make the change from « virtual » to « real », and form her own group.
At this point, Laura met Mathieu Albiac, another young and talented guitarist, with similar musical passions. In 2013, the two of them formed The Laura Cox Band, based in the Paris region, and the project was born... They were a little bit lost in what is certainly a very different French musical scene. They always prefer a good heavy riff to « trendy » (this week!) pop, and they wanted to devote their musical talents to creating a sound that’s becoming increasingly rare in France: pure classic and southern rock.
In 2014, they recorded their first single « Cowboys & Beer », a country rock song, written by Laura and Mat, that won them invitations to a few festivals, such as Equiblues or Montereau Confluences, where they played on the same bill as Simple Minds, Triggerfinger and Crucified Barbara (not to mention Boy George!).
The line-up changed in 2015 and is now Laura Cox (guitar / vocals), Mathieu Albiac (guitar), François C. Delacoudre (bass) and Antonin Guérin (drums). The band is finally complete, with talented and very complementary musicians who are proud of their music, and are going into 2016 with so many projects: album, clips, concerts, and more...
Rather than remain in just one kind of music, The Laura Cox Band likes to surprise its fans with subtle changes in style. Too bad for those who think that groups should fit into categories: here, we’re sometimes into rockin’ country, and sometimes the style varies all the way to heavy, classic rock. Somewhere between AC/DC, ZZ Top, Aerosmith and Blackberry Smoke, the group blends the sharp Southern States sound with the saturated watts of Australian fury.
To put it briefly, the Laura Cox Band is old alcoholic rockers’ music, played by a young French group in great shape... but they’re working on it... Country, blues, southern rock, hard rock... that’s what they like to mix, depending on their feelings. But if you still need to put a name to their style, it could probably be called Southern Hard Blues.
The Laura Cox Band is well aware of being a little bit outside the current French scene, but they want to build on that difference and make it a strength, and just continue playing the music that they love: classic and southern rock in its purest form.