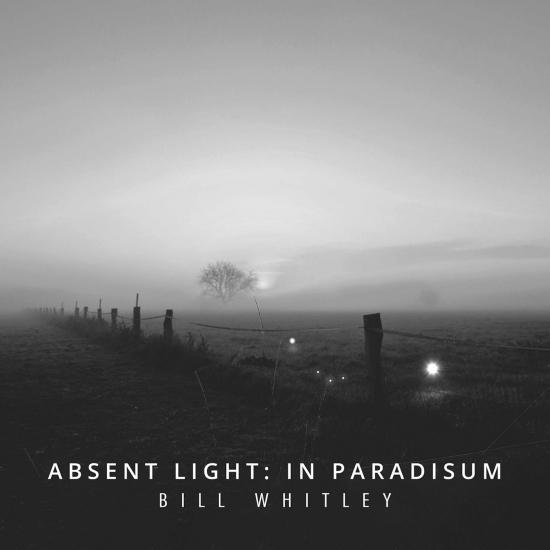 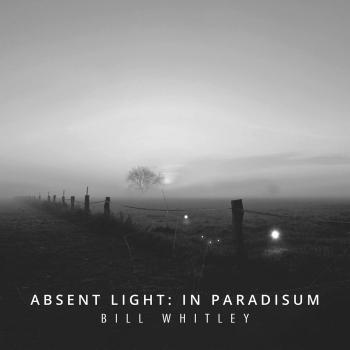 Elena Talarico
(b. 1993) is an Italian pianist and teacher. She graduated in piano performance with honors and honorable mention at Conservatorio Giuseppe Verdi in Como, under the guidance of P. Forlenza. She obtained a master’s degree in musicology with honors at “Università degli Studi” in Milan and in music pedagogy at “Università Dante Alighieri.” She founded the KUBIN project with the electric guitarist F. Zago, as well as the Eurythmia Quartet, collaborating with various artists. Talarico has recorded for Ravello Records (United States), Da Vinci Publishing (Osaka), and Preludio label (Milan), and she is currently teaching piano and chamber music at Civico Istituto G. Zelioli in Lecco.
Francesco Zago
(b. 1972 in Milan) is a guitarist, composer, arranger, and producer. He has released fifteen albums as main composer, guitarist or producer, plus other occasional contributions. From 1993 to 1999, he took part in the progressive rock group The Night Watch, releasing an album called Twilight in 1997. In 2005, Zago and Marcello Marinone established Altrock Label, promoting non-conventional music. In the same year, he established the ensemble Yugen, which has since released five albums. Other projects are Kurai (2009), and Empty Days, with the American singer Elaine di Falco (2013). With the Swiss sax player Markus Stauss, they founded a duo called Zauss and focused on free improvisation, releasing five albums for the Fazzul Music label. In 2012, Zago joined Stormy Six, a band that heavily influenced the Rock in Opposition movement, and in 2013 they released a CD/DVD with the Italian actor Moni Ovadia entitled Benvenuti nel ghetto. From 2013 to 2015 he played guitar and released two albums with the rock band Not a Good Sign.
Zago has been collaborating with electric ensemble RepertorioZero since 2008. In 2013 — with his former teacher and conductor Renato Rivolta — he founded the electro-acoustic ensemble Off-Topic. In 2016 he founded KUBIN, a duo with the pianist Elena Talarico, playing works from the 20th Century and new contemporary music. In the same year, he produced I DREAM AWAKE, an album with compositions by the American composer Bill Whitley, released by Ravello Records. Zago teaches electric guitar, improvisation, and contemporary chamber music at Civica Scuola di Musica “Claudio Abbado” in Milan.
Since 2009, he has worked for the Italian web magazine Quaderni d'altri tempi, writing musical and literary articles. He wrote about David Bowie, Ferdinand Céline, Alien, King Crimson, Michele Mari, Dino Buzzati, and PJ Harvey. Being interested in the relationship between sounds and vision, Zago approached visual and video art long ago. He has worked for commercial clips, museum, and video installations at Barbican Theatre and Studio Azzurro. In recent years, he started a collaboration with Carla Della Beffa, producing sounds and music for her videos. Blister is their first collaborative project; the music was produced by Tommaso Fiori.
Pietro Bolognini
began his studies of violin in the sixth grade under the guidance of violinist Laura Sarti at Scuola Media Jussi in San Lazzaro di Savena, Italy. Now at Liceo Musicale Lucio Dalla in Bologna, Bolognini is continuing his studies in violin with Sarti, and voice with Raffaella Tarozzi and Alhambra Superchi.
Bolognini also studies at the Scuola e Coro delle Voci Bianche of Teatro Comunale in Bologna.
Bolognini has been an active participant in various operas as a treble soloist: Die Zauberflöte, Tosca, Luci mie Traditrici, Werther and Gianni Schicchi, and Macbeth to name a few. An invitation from the Franco Parenti Theatre in Milan was extended to Bolognini to join the Opera 64 Association to take on solo roles in Rachel Portman’s The Little Prince, Henry Purcell and Matteo Manzitti’s Didone and Eneas, and the staging of the Istruttoria by Peter Weiss with violin and voice. In 2019 he participated at the Concorso Nazionale Musicale “Lodovico Agostini,” winning first place with a final score of 99.6 points.