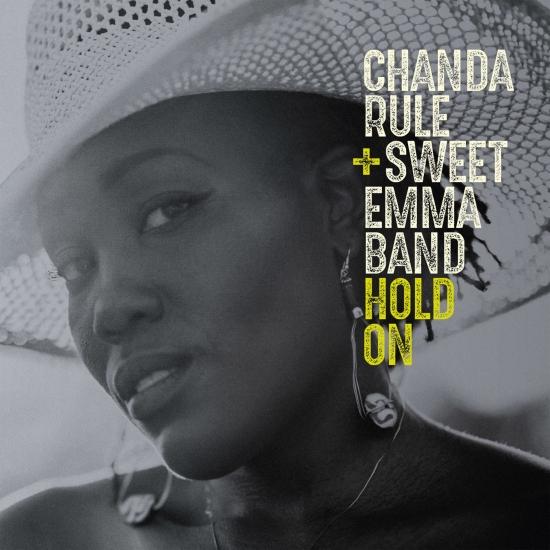 Info for Hold On

Work songs, chants, gospel, blues and NU-grooves. A brand new program with a deep Southern Rock and Blues feeling. A new development and reworking of the soul music of the southern states and always open drum grooves. Paul Zauner, Jan Korinek and Chanda Rule embark on a musical search for traces before gospel, jazz and blues had a name. Starting in New Orleans, it goes to the Baptist churches in the southern states, then the band stops at Down Home Blues in the Southside of Chicago. The fine, always open grooves on the drums come from Christian Salfellner. West African rhythms, as well as dub or just a swinging shuffle. This groove mix has started and is the beginning of an exciting journey. Sweet Emma was an American pianist and singer from New Orleans. She performed regularly at the Preservation Hall; Nat & Cannonball Adderly dedicated the song Sweet Emma to her. In the sign of this Mood stands the whole program of the evening. Songs to groove and feel – by Hugh Masakela, Keith Jarrett and Traditionals from New Orleans.
“A big voiced blues and jazz singer that stands on her own two feet without having to syncopate them, she’s a wondrous throw back to the golden age of gals that knew how to belt without histrionics. Finding soul even in her whitest covers, Grant is a solid talent to be reckoned with that knows how to keep it going in fine style.” (Chris Spector, Midwest Record)
Joyce Grant is the great-great-niece of famed ragtime composer Scott Joplin, Joyce Grant determined at an early age that she was going to be a singer and songwriter. Born in Texarkana, Arkansas, the town wh ere Scott Joplin was raised, Grant moved to Oakland, California as a child, where she started singing with the North Oakland Baptist Church Youth Choir. She spent her elementary and high school days performing in choir and musical theater. A mezzo-so prano with a voice like dark honey, Grant has been singing jazz in the San Francisco Bay Area for over 20 years at venues such the Empire Plush Room and Donatello Hotel in San Francisco, the Ledson Hotel, Sonoma, the Empress Theater, Vallejo, and Woodminster Amphitheater, Oakland, to name but a few. For the past 10 years she has been the lead vocalist for City Swing, an 18-piece big band based out of San Francisco, and is a frequent participant in the West Coast Ragtime festival.
As a songwriter she has put lyrics to several of Scott Joplin’s pieces and released the CD In The Morning (co-produced with Doug McKeehan , 2010), a collection of original songs ranging in style from jazz to blues to R&B. She currently lives in Vallejo, CA and performs regularly throughout the Bay Area, bringing her sensitive and powerful vocal interpretations to appreciative audiences that keep coming back for more. 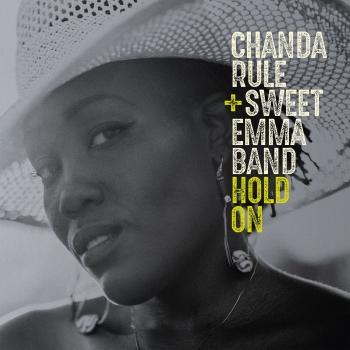 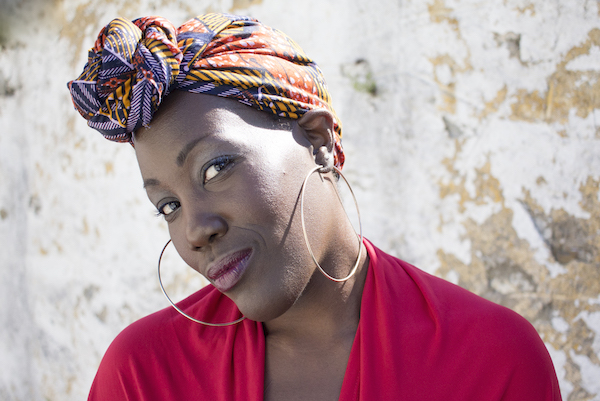 Chanda Rule
With feet rooted in gospel, a heart filled with soul, and a voice touched with jazz, singer and songwriter Chanda Rule has been weaving stories through song, humming melodies, and bending words since her childhood. Her “bewitching voice,”as described by the Baltic Times, has a flexibility and range that has graced a variety of musical projects: from "Sapphire Dreams" recorded with the legendary pianist Kirk Lightsey, "Feeling Good: A Tribute to Nina Simone" where she was featured with sax powerhouse Donny McCaslin, and gospel fests and workshops with the Golden Gospel Singers, to appearing as a featured vocalist on ARTE Concert, Ö1 Jazznacht, and ORF's Dancing Stars.
Of her latest project, “Hold On”, a bluesy mix of folk, gospel and soul, Chris Spector of The Midwest Record says it “reaches back into some emotional roots to serve up a set of civil rights jazz vocals that remains defiant and powerful as well as being solidly appropriate for the times. As updated yet as traditional as Bernie Sanders new messages, this music shows the resilience of the human spirit and desire to break free. Hot stuff for ears on the edge that want some real (and tasty) meat on their musical bones.”
A published writer and storyteller, Chanda also uses her music for community building and communal healing. Her stories that combine original narrative, sacred text and music have been awarded, commissioned, and are currently featured on the new Vennly podcasts.