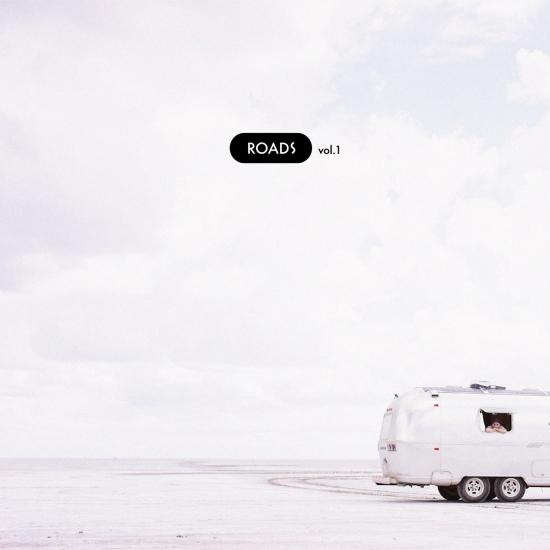 Regardless of whether or not the thylacine, a species of marsupial with a tiger-striped back, still lives in Tasmania or not, it is in Argentina that this young star of the French electro scene decided to record his second album. To create a follow up to Transsiberian, the producer bought a 1972 trailer, one of the famous all-aluminum Airstreams.
After painstakingly transforming the trailer into a recording studio, he put his beautiful American on a freighter across the Atlantic and got it back later in Buenos Aires.
Three months and ten thousand kilometers later, after an entire immersion into desert, lunar landscapes,, multicolored canyons, sand dunes & snow-capped peaks this "concept album" is ready; it's called Roads vol. 1, and it’s the first installment of a collection that the 26-year-old Thylacine expects to add to as he continues his travels. His itinerant studio, ingeniously equipped with solar panels, will take him, hopefully, very far.
Thylacine, dj 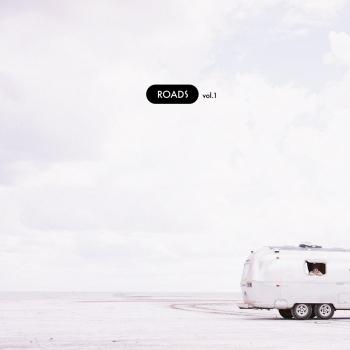 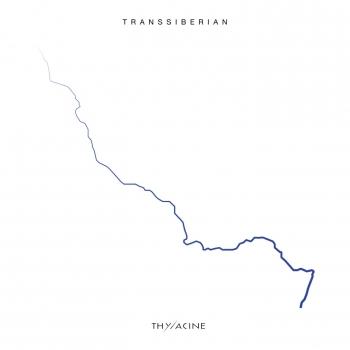