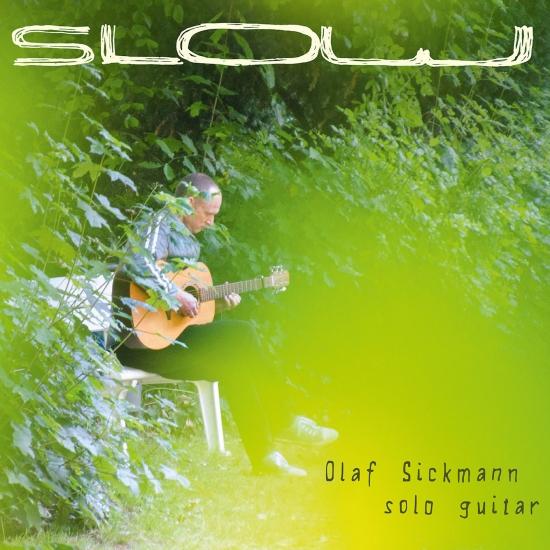 For his new album SLOW, composer, guitarist and tin whistle player Olaf Sickmann has recorded a fascinating selection of timelessly beautiful guitar music with an irresistable magic all of its own, inspired by his home in the north German state of Schleswig-Holstein and his day to day life as a father and artist. Wonderfully flowing melodies which exude tranquility and calmness, combining Celtic and classical elements with a soundtrack-like quality, give this album a meditative character which is immediately apparent and casts its spell upon the listener after only a few bars. It's no wonder that the music of this remarkably independent artist is receiving regular airplay on radio and television and has been described by Germany's leading publication for folk and world music (Folker) as 'absolutely beautiful'. The highly regarded guitar magazine Akustik Gitarre said of his last album, 'Here the guitar poet has conjured three quarters of an hour of masterfully flowing melodies', while Folkmagazin enthusiatically praised the 'hypnotic stream of Sickmann's fantastic six string odyssey'.
In order to enable listeners with a serious interest in guitar to delve deeper into the music on SLOW, Olaf Sickmann has included an ebook on the CD, with transcriptions of all compositions in notation and tablature. But above all, SLOW offers a wonderful opportunity to find peace and tranquility in the here and now!
Olaf Sickmann, guitar 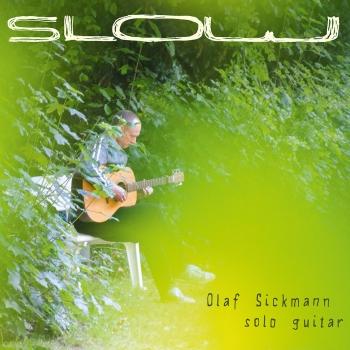 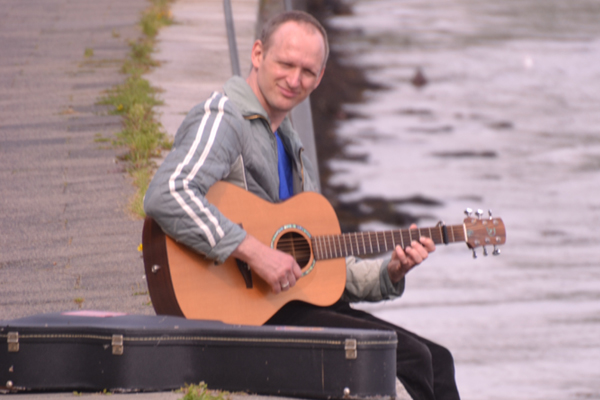 Olaf Sickmann
is well known on the Irish folk music scene in Germany as an outstanding guitarist and tin whistle player. His horizons are wide however and his repertoire includes self composed tunes, classical pieces, Mediterranean music & film soundtrack.