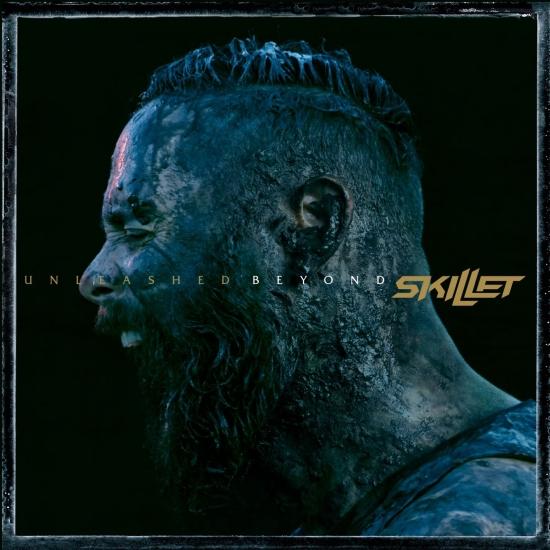 Info for Unleashed Beyond (Special Edition)

Building on the success of their critically acclaimed and commercially successful release “Unleashed,” Skillet is back with a new deluxe edition of the album. “Unleashed Beyond” is slated for release on November 17th via Atlantic Records.
Skillet has cemented its place as one of the 21st century’s most successful rock bands. Selling more than 12 million units worldwide, the Wisconsin quartet have received two GRAMMY® Award nominations and won a Billboard Music Award for the platinum-certified Awake. Their double-platinum single “Monster” is “the eighth most-streamed rock song of 2015” and currently has over 106 million plays (and counting) on Spotify and 208+ million YouTube views, earning the distinction of becoming “the best-selling digital single in the history of Christian Music.” 2013’s Rise bowed at #4 on the Billboard Top 200 upon release and received resounding and eclectic acclaim from the likes of USA Today, New York Times, Revolver Loudwire, and more. Their latest album, Unleashed debuted at #3 on the Billboard 200 while topping the Christian chart alongside their current double GMA Dove Award nominated track “Feel Invincible” which flew to #1 on both the Mainstream & Christian Rock Radio charts. Skillet was nominated for 3 more Billboard Music Awards in 2017 and their songs have been used by the WWE, Marvel, ESPN and the NFL to name a few.
Skillet 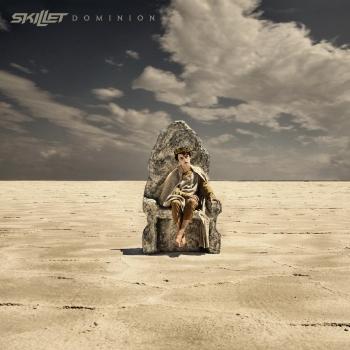 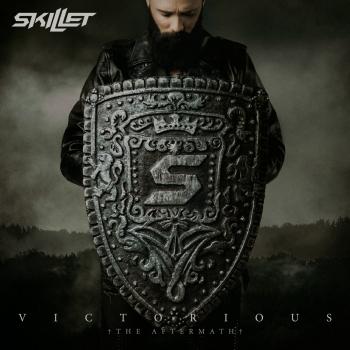 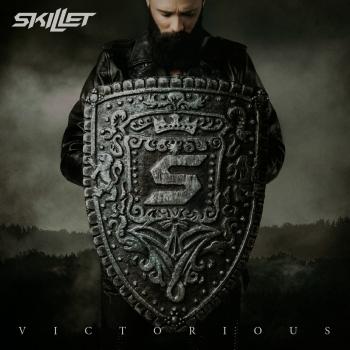 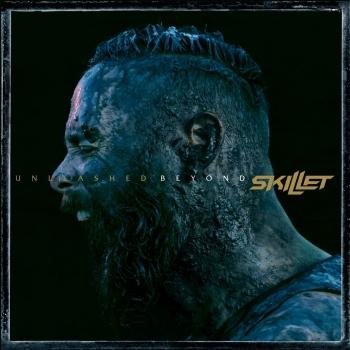 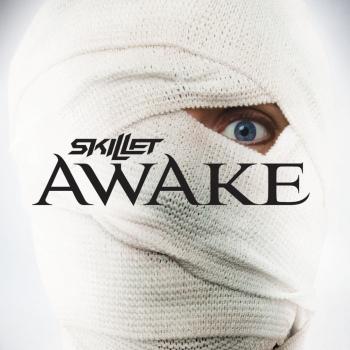 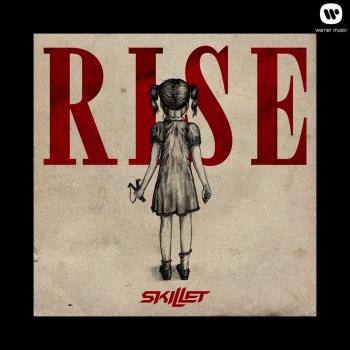 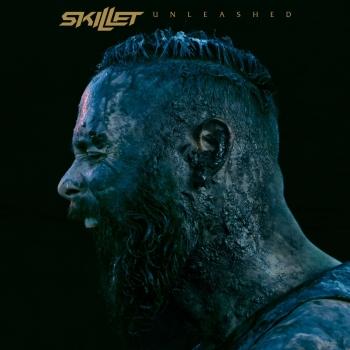 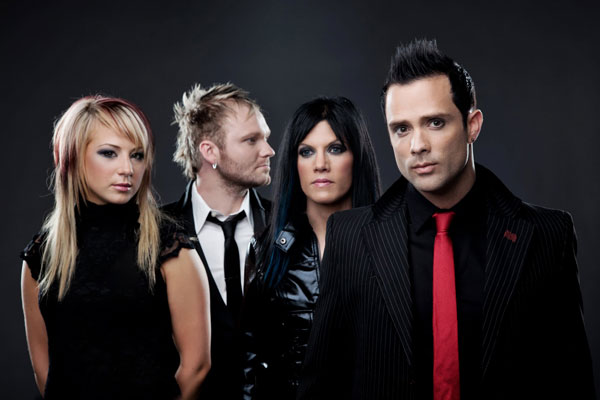 Since Skillet last hit the studio for 2006’s breakthrough project Comatose, the group’s toured with the likes of Breaking Benjamin, Three Days Grace, Seether and Flyleaf, followed by a solo headlining ranking within Pollstar’s Concert Pulse Top 50 Tours for 2008. Along the way, the Grammy-nominated alternative outfit also scored three top 40 singles on Billboard’s Mainstream Rock charts, earned a pair of BMI Songwriting Awards and released its first ever concert CD/DVD combo pack in support of the season called Comatose Comes Alive.
Aside from the commercial accolades, the Grammy-nominated modern rockers are rapidly approaching gold sales status, backed by both public adoration and critical praise, making the brand new Awake (Atlantic) the band’s most anticipated album to date. Not only does Skillet continue in the tradition of bone crunching rockers and melodic power ballads that comprised the last trip to the studio, but there’s a noticeable evolution sure to connect with longtime listeners and open the floodgates of its fan base even further than ever before.
“We found Comatose scoring the most acceptance in terms of album sales, ticket sales and radio airplay out of any of our albums so far, so there’s certainly a continuation of that direction,” unveils singer/songwriter/bassist John Cooper of the current collection. “But we never want to make the same record twice and that’s why Awake keeps it fresh and surprising. We’ve built off several of the epic elements, orchestration, piano parts and male/female vocal trade offs on several songs, but there’s also a balance of straight up rock stuff and tunes that are a little bit stripped down in comparison.”
In addition to the increasingly cohesive chemistry by the famed front man, keyboardist/vocalist Korey Cooper, guitarist Ben Kasica and drummer/vocalist Jen Ledger, having all-star producer Howard Benson (Daughtry, My Chemical Romance, P.O.D., The All American Rejects, Hoobastank) behind the boards helped the band reach its most compelling conclusion to date. For more visit the Skillet Homepage.