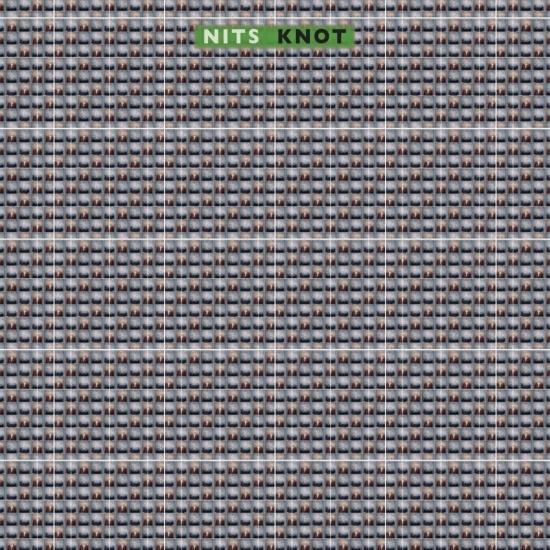 It’s their 24th studio album, it was recorded in their own studio, de Werf in Amsterdam. After three days of playing pure improvisations they boiled down the resulting almost 20 hours of music to these new songs. Music and lyrics came together driven by pictures and poems, feelings and fantasies. After the release of ‘angst’, their previous album released in September 2017, the band toured extensively through the Netherlands and Europe and also found time to do a series of 20 performances with the Scapino Ballet Rotterdam.
Ever since their first concert in Switzerland in the spring of 1982, NITS have been visiting Switzerland very regularly. These visits turned out to be a rich source of inspiration. Lyrics, cooperations with Swiss musicians and many friendships were the result.
NITS are in their very own, almost shy way one of the best live bands around. They play very dynamic, crystal clear with virtuosity and humor, dipped in European melancholy.
NITS kommen wieder, on the setlist “Knot” and a selection of 45 years of songs.
NITS 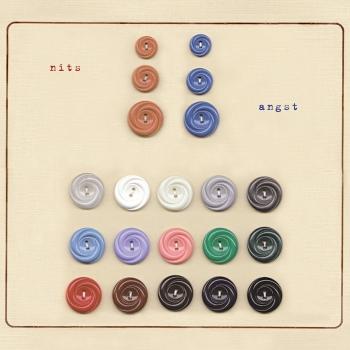 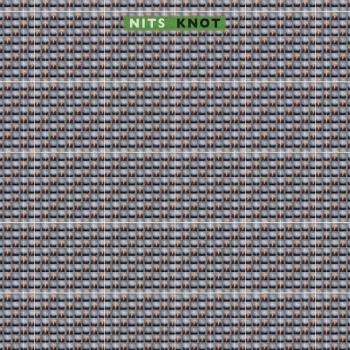 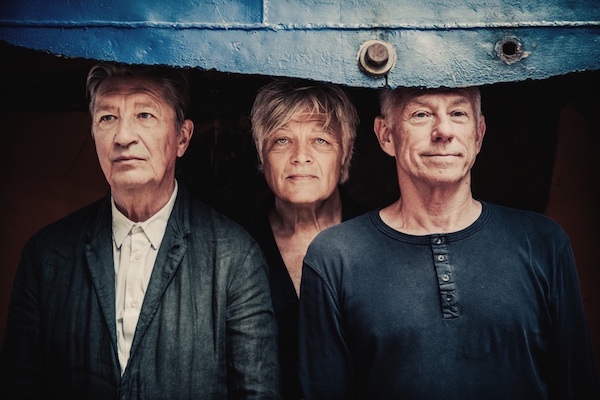 NITS
Henk Hofstede and Michiel Peters know each other from the band Midas, a band that plays live quite a few times in the early seventies. The duo decides to focus more on making pure pop music. Hofstede, a student at the Rieveld Art Academy, meets Alex Roelofs there and asks him to come and play the bass in the band. Next Michiel Peters asks Rob Kloet as a drummer and in the fall of 1974 the new band is ready to start : The Nits.
The Nits consciously choose not to aim for the then omnipresent progressive and symphonic rock. The main reason is simple : they don’t play well enough. Besides that, the boys prefer The Searchers, The Kinks, the Beatles and the Beach Boys. In november 1975, the band is asked for a presentation by OOR music magazine. This is first important show by The Nits. That evening the quartet shares the stage with other Dutch bands like Flavium and Massada.
In this period The Nits are quite busy rehearsing and making demos in an attic at the Kattenburgergracht in Amsterdam. The space is far from comfortable: in summer it’s terribly hot and in winter it’s freezing cold. The band’s recordings don’t manage to make an impression on the record companies that they contact. The quartet perseveres, in their Amsterdam attic. Their repertoire grows steadily.
When in early 1976 the band meets Jean Pierre Burdorf, plugger at the Dureco record company, the boys’ career starts to speed up. He knows the ropes and knows his way in the record industry. The Nits record a single with producer Alan David. The end result speaks for itself: Yes or No is a lively sixties pop song, influences by the Beatles, with lyrics that have the form of a collage of slogans. It gets soon clear that being in contact with Burdorf can open more doors: The Nits are asked to play in Toppop, the only Dutch tv show about pop music in those days. And beyond that, in the second half of 1977 the band can record an LP at the Rockfield Studios in Wales. And for this session, the producer will again be Alan David. During the stay in Wales, the flamboyant Burdorf invites some vip’s from the record- and media industry for an abundant meal in a castle.
The process of recording and mixing however is not flowing smoothly : the band has another sound in mind than the sound Alan David has created. Dureco thinks that the album carries no hit single and doesn’t want to go on with the project. Finally they release the single Looking For A Friend to free them from their contractual obligations. The LP is transferred to Burdorf and his recordlabel ‘on paper’ Burdorf Booking, which causes the release to be postponed. In the meanwhile it is again music magazine OOR that gives the band a push by putting the catchy and energetic song Tutti Ragazzi on the punk and new wave sampler Keihard en Swingend. ...