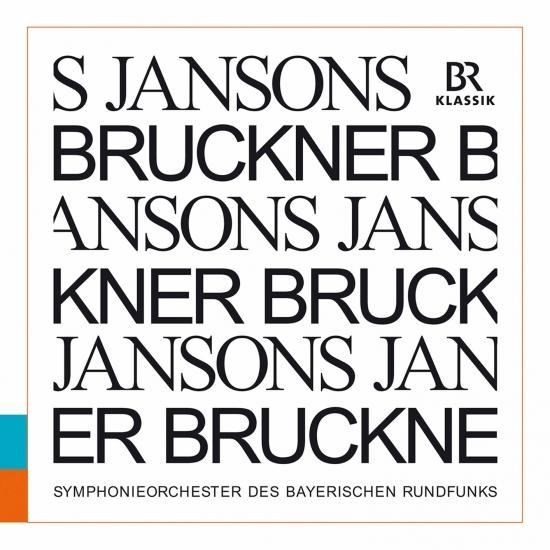 At the end of January 2019, for the first time in his Munich era, Mariss Jansons, highly regarded as an expert on Anton Bruckner's symphonies, conducted one of the composer’s masses: the magnificent Mass No. 3 in F minor (1867/68) for vocal soloists, chorus, organ and orchestra. – Jansons’ interpretation is one of those in which he was able to make full use of his extensive experience and with which he also, in a sense, spoke his final word with regard to the performance tradition of Romantic music – the eminent conductor died only a few months later, in December 2019. Bruckner's monumental symphonic mass offers the Bavarian Radio Chorus and the young quartet of vocal soloists rewarding tasks, ranging from lyrical cantilena to the most magnificent jubilation. The fact that the music’s spiritual side is reminiscent here of Bruckner’s great model, Beethoven’s "Missa solemnis", is no coincidence.
This live recording from the Herkulessaal of the Munich Residenz was made between January 21 and 25, 2019 and has now been released digitally on BR-KLASSIK.
Sally Matthews, soprano
Karen Cargill, mezzo-soprano
Ilker Arcayürek, tenor
Stanislav Trofimov, bass
Chor des Bayerischen Rundfunks
Howard Arman, chorus master
Symphonieorchester des Bayerischen Rundfunks
Mariss Jansons, conductor 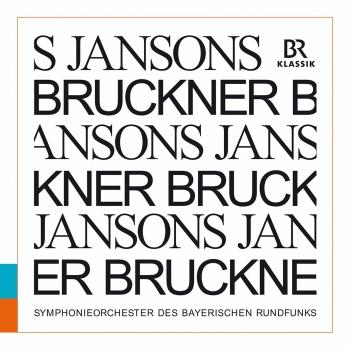 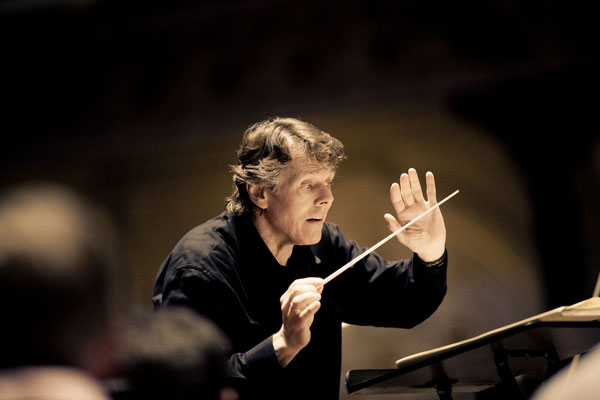 Mariss Jansons
son of conductor Arvids Jansons, was born in Riga in 1943. He studied violin, piano, and conducting at the Leningrad Conservatory, completing his education as a student of Hans Swarowsky in Vienna and of Herbert von Karajan in Salzburg. In 1971 he became a laureate of the Karajan Competition in Berlin and began his close partnership with today’s St. Petersburg Philharmonic, first as an assistant to Yevgeny Mravinsky and then as a permanent conductor. Mariss Jansons was Music Director of the Oslo Philharmonic Orchestra (1979–2000), the Pittsburgh Symphony Orchestra (1997–2004) and the Concertgebouworkest Amsterdam (2004–2015). In 2003, Mariss Jansons became Chief Conductor of the Symphonieorchester des Bayerischen Rundfunks and the Bavarian Radio Chorus. An especially productive and significant era for both ensembles came to an abrupt end with Jansons’ death on December 1st, 2019 in St. Petersburg. As a guest conductor, Mariss Jansons worked with orchestras including the Berlin Philharmonic and the Vienna Philharmonic (conducting the latter’s New Year Concert for the third time in 2016), as well as with the leading orchestras in the U.S.A. and Europe. His discography comprises many prize-winning recordings, including his Grammy-winning account of Shostakovich’s 13th Symphony (Babij Jar). Mariss Jansons received numerous high-profile awards: the honorary membership of the Society of Friends of Music in Vienna, the Royal Academy of Music in London and the Berlin Philharmonic, who had already honoured him with the Hans-von-Bülow Medal.
The City of Vienna has awarded him the Golden Medal of Honour, the State of Austria has conferred on him the Cross of Honour for Science and Art, and in 2010 he was also awarded the Bavarian Maximilian Order for Science and Art. In 2007 and 2008 he received the Echo Klassik Award. In June 2013, for his life’s work as a conductor, he received the prestigious Ernst von Siemens Music Prize, and on 4 October 2013 he was awarded the “Knight Commander’s Cross of the Order of Merit of the Federal Republic of Germany” by German President Joachim Gauck in Berlin. In France in 2015, the Ministry of Culture named Mariss Jansons “Commandeur des Arts et des Lettres”, and in 2017 he was awarded the Gold Medal by the Royal Philharmonic Society in London. In March 2018, Mariss Jansons was honoured with the International Léonie Sonning Music Prize, in June he was made an honorary member of the Vienna Philharmonic, and in August he was awarded the Ruby Festival Brooch by the Salzburg Festival. In October 2019, Mariss Jansons received the Opus Klassik for his life’s work, and in January 2020 the BRSO awarded him the Karl Amadeus Hartmann Medal posthumously as an expression of its special solidarity and gratitude.