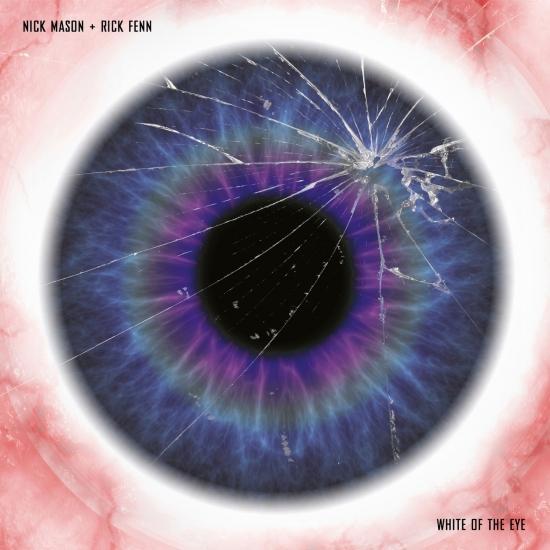 White Of The Eye is soundtrack for a British thriller movie of the same name. Mason once again collaborated with Fenn. Originally released in 1987, in conjunction with the film’s release, this is the first time the record has been made available for over 20 years, and the first time it will appear.
Nick Mason says, "These recordings hold a very special place for me in my musical life. 'Fictitious Sports' developed initially from working with Mike Mantler, Carla Bley and Robert Wyatt on a couple of their projects, and benefited enormously from a whole crew of great musicians that I was introduced to by them at Grog Kill Studios in Woodstock..."'Profiles' and 'White of the Eye' were an extension of working with Rick Fenn on some advertising and short documentary film soundtracks, which then developed into something more.
Described by the distinguished critic David Thomson as "one of the great secret works in cinema", White of the Eye is one of the most bizarre and unforgettable thrillers ever made.
Of principal interest to Pink Floyd fans is the soundtrack of this film from 1987, which was created by Nick Mason and Rick Fenn. This duo, of course, also recorded the album Profiles, which came out in 1985. Officially, the soundtrack consists of 26 pieces of music, and the film itself has long been unavailable. This new release will prove popular as it has become a cult classic.
The story is as follows. A serial killer is on the loose in and around the small community of Globe, Arizona, and housewife Joan White (Cathy Moriarty) gradually comes to suspect that her opera-loving hi-fi engineer husband Paul (David Keith) might know more than he's letting on...
Remastered by Nick Mason & Miles Showell 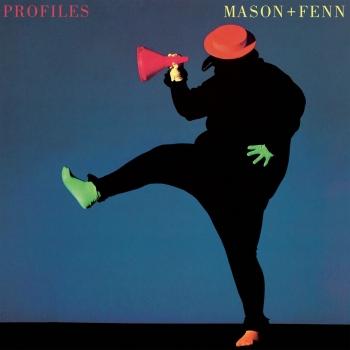 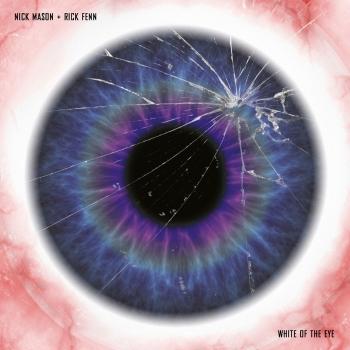 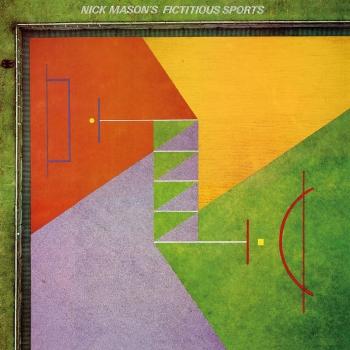 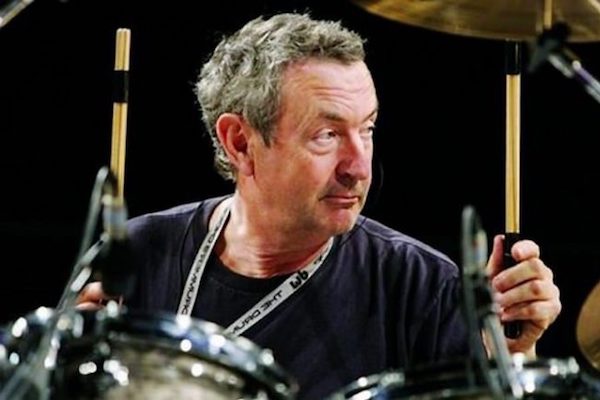 Nick Mason
By the '80s, Pink Floyd drummer Nick Mason had teamed with former 10cc guitarist Rick Fenn to create music production company Bamboo Music.
Fenn was a former guitarist with British art rock group 10cc. He also logged time with instrumentalist Mike Oldfield — best known for Tubular Bells, which was adopted as the chilling theme to "The Exorcist" — Abba, Rick Wakeman, and the London Symphony Orchestra. Bamboo Music produced music jingles for corporate clients like HMV, a British chain of record stores.
The duo's only album was 1985's "Profiles," produced at Britannia Row studios. A collection of typical mid-'80s synth-pop, Profiles included "Lie for a Lie," sung by Floyd's David Gilmour, which showed up on a compilation called "Heard It on the Radio, Vol. 3," released Oct. 26, 1999.
The album reached to the 154th position in the United States, fairing only slightly better than Mason's 1981 "Fictitious Sports" album, which climbed to 170.
Mason and Fenn's other collaborations were a number of film soundtracks, including: "Life Could Be a Dream" (1986), "White of the Eye" (1987), "Body Contact" (1987) and "Tank Malling" (1989).