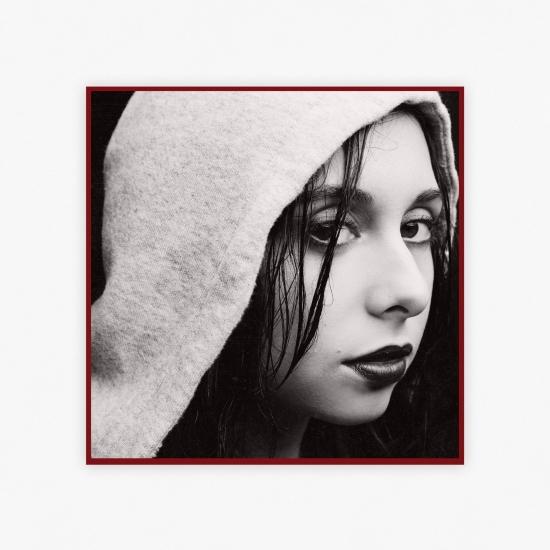 Info for This Bitter Earth

Veronica Swift flips the script on This Bitter Earth, the captivating follow-up to her 2019 Mack Avenue Records debut, Confessions. Whereas Confessions played out like pages from her personal diary, on the new album, the 27-year-old singer and master song interpreter looks outward while addressing social ills that plague the world today.
This Bitter Earth takes on the song-cycle characteristics of such classic LPs as Marvin Gaye’s What’s Going On, Kate Bush’s Hounds of Love, and Mary J. Blige’s My Life. For her album, Swift tackles sexism [“How Lovely to Be a Woman”], domestic abuse [“He Hit Me (And It Felt Like a Kiss)”], racism/ xenophobia [“You’ve Got to Be Carefully Taught”] and the dangers of fake news [“The Sports Page”].
Accompanied by a team of kindred spirts that includes pianist Emmet Cohen, guitarist Armand Hirsch and flutist Aaron Johnson, bassist Yasushi Nakamura, and drummer Bryan Carter, Swift curates material that covers multiple genres, including jazz, American musicals, vintage R&B and contemporary rock.
“I’ve been waiting to do this album for years,” Swift says before explaining that she usually conceives her albums far in advance. She recorded much of the material in 2019, before the coronavirus pandemic forced the world into a near total standstill. But the time allowed her to live with songs at different parts of her life. Eventually, she recognized the connective tissue between them. The big challenge, however, was crafting a cohesive narrative.
Swift delves into a dramatic yet sardonic makeover of “How Lovely to Be a Woman,” a Charles Strouse and Lee Adams tune from the 1960 musical, Bye Bye Birdie. “As I’m coming into the world, having more of a feeling of who I am and being more confident in that, I realize now how this song had a lot more ambiguity and cynicism involved,” Swift says. “I tried to make an arrangement that maintained the childlike feel I had while listening to it but still insert some of that sarcasm in it. The song also allows me to present more of my humorous side.”
Themes of abuse appears with Swift’s cover of the Crystals’ 1962 provocative R&B tune “He Hit Me (And It Felt Like a Kiss).” “This song just makes your stomach curdle,” Swift says. “It’s uncomfortable to sing; it’s uncomfortable to listen. But the original version by the Crystals is so the opposite; it’s so indicative of the 1960s victim woman who stays with the man who physically assaults her. I’ve never heard a version of this song that had gone the other way in terms of making it a somber piece. I wanted to give listeners another option in listening to this song. So, I stripped away all the other instruments and chord progressions and just made it me and guitar. I arranged it to sound almost singer-songwriterly.”
“You’ve Got to Be Carefully Taught” comes from a musical – 1949’s South Pacific. The envelope-pushing, Richard Rodgers and Oscar Hammerstein II-penned song illustrates how racism and xenophobia are learned behaviors, often projected onto children during their early development. “I was always perplexed at how such a deep and dark subject matter in South Pacific was sung so upbeat,” Swift recalls. “I think it was written intentionally to not sit well with the audience. I wanted to come up with an arrangement that’s very antsy and mad. So, I put a little bit of that rock beat on the chorus and sing angrily. To me, it sounds like what the song was meant to be.”
The album switches gears with Swift’s cunning version of Dave Frishberg’s socially conscious song “The Sports Page.” She uses the song’s topical lyrics to invoke the prevalence of fake news during President Trump’s administration. “It is amazing how a song written in the late 1960s is still relevant, and its brilliance is that it doesn’t target a specific demographic,” Swift says.
“I want this album to have two separate approaches,” she explains. “I wanted to start with women’s place in society now and how it’s changing. During the second half, I wanted to address other ailments in the world, whether it’s racism or fake news. But I don’t take any political stances. I’m very clear with my audience that as an artist I address certain issues as an outsider looking in.”
Now with This Bitter Earth, her second Mack Avenue Records album, Swift’s ascendance as a 21st century jazz torchbearer continues.
Veronica Swift, vocals
Emmet Cohen, piano
Yashushi Nakamura, bass
Bryan Carter, drums
Aaron J Johnson, flute
Armand Hirsch, guitar 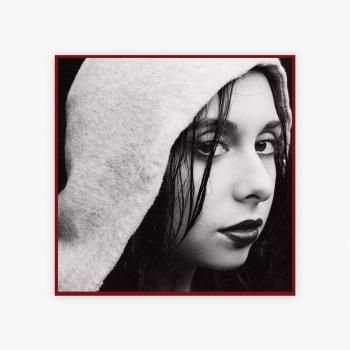 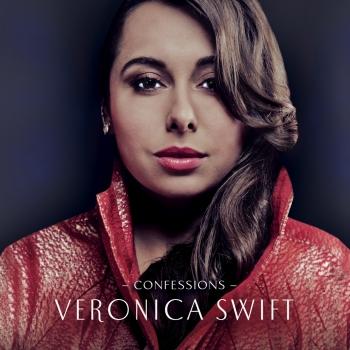 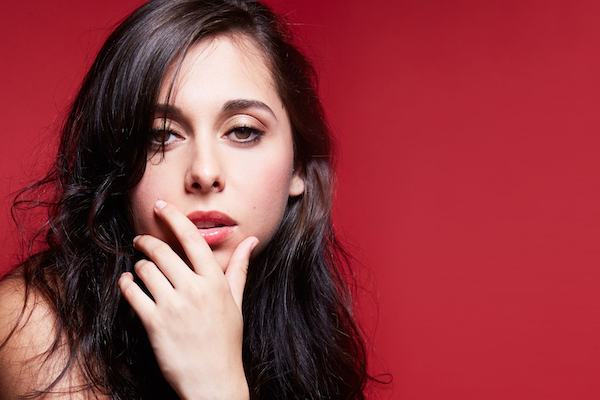