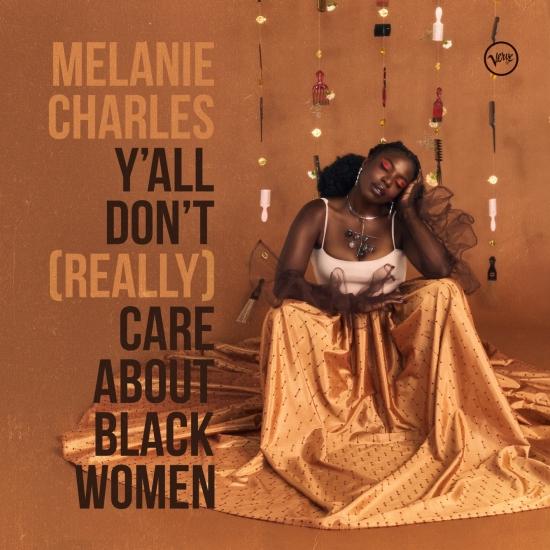 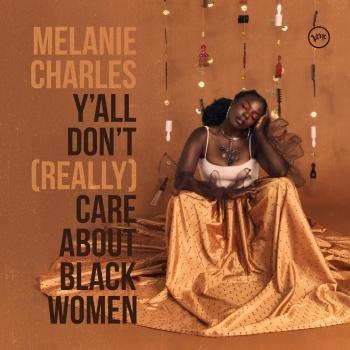 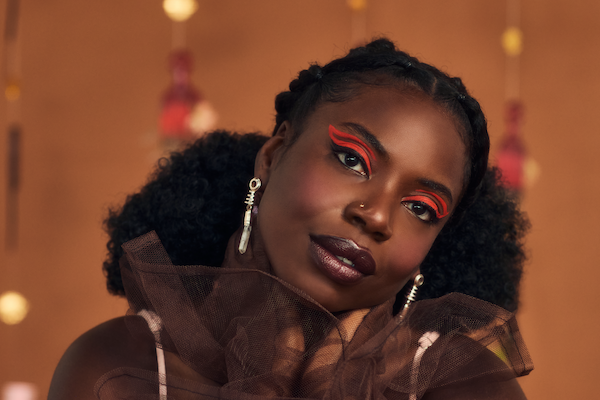 Melanie Charles
is a Brooklyn-born singer-songwriter, actress, and flutist of Haitian descent, with a creative fluidity spanning jazz, soul, experimental, and Haitian roots music. Charles latest release “The Girl with the Green shoes” established Charles as a progressive voice in Jazz catching the attention of India Arie and a feature in The New York Times Sunday routine as well as The Village Voice.
“You can hear her collaging her musical DNA into jazz-studded multi-instrumentalism and dipping a toe into the experimental... there's an uncanny cohesion to Charles' music." - Village Voice
Charles' latest venture, Make Jazz Trill Again, traces the Journey of Black music from the Haitian Folk songs to Negro Spirituals, from the Blues to Nancy Wilson and Hugh Masekela. Charles creates a space where tradition meets present time, using Roland SPs, loop pedals, and the flute to blur the lines between and among social classes, cultures, genders, and theories to create a world where opposing elements can co-exist.
Charles graduated from the New School for Jazz and Contemporary Music with a BFA in vocal jazz performance and trained under the tutelage of jazz masters Reggie Workman, Charles Tolliver, Junior Mance, Janet Lawson, Carla Cook, and Billy Harper, has worked with Herlin Riley, Ellis Marsalis, Pedrito Martinez, ELEW, Jean Grae, SZA, Jussie Smollet, the Gorillaz. Her recent television appearances include Good Morning America, SNL, and The Late Show with Stephen Colbert.