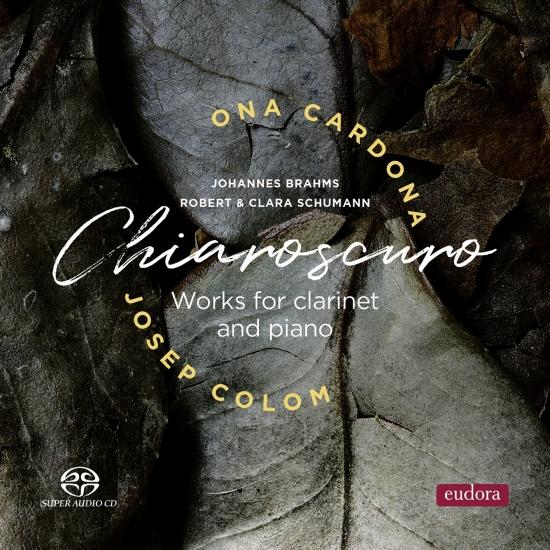 Info for Chiaroscuro (Works for clarinet and piano)

Clarinetist Ona Cardona and pianist Josep Colom join forces on this recording, performing Brahms’ late masterpieces, the clarinet sonatas op. 120. Superb performances of both sonatas that framed Robert Schumann’s Fantasiestücke, op. 73 and a wonderful arrangement for clarinet and piano of Clara Schumann’s largely neglected Romanzen, op. 22.
Few relationships in the history of music are as intriguing as the one that developed between three true geniuses of German Romanticism: Robert Schumann (1810-1856), Clara Schumann (née Wieck, 1819-1896) and Johannes Brahms (1833-1897). All relationships have their beginning and end, and from the various elements of this album from Ona Cardona and Josep Colom we can read a history of the connections between this very special trinity.
The year 1849 was a tumultuous one for Robert Schumann. If the events of the Dresden Uprising that took place in the early days of May were greeted enthusiastically by Richard Wagner (1813-1883), who chose to become actively involved in the revolutionary action in the city, for Robert and his wife Clara they were a cause of alarm, leading them to take temporary exile in the nearby village of Kreischa. The upheaval did not interrupt Schumann’s astonishing creative flow, however, as he worked on such large-scale compositions as the opera Geno- veva, op. 81 (premiered in 1850, as was Wagner’s Lohengrin, a work with which Genoveva shares some common ground), the dramatic poem Manfred, op. 115, and the Scenen aus Goethes Faust, the inspiration for which was boosted by the forthcoming celebrations (in August that year) marking the centenary of the birth of German literary titan Johann Wolfgang von Goethe (1749-1832).
Ona Cardona, clarinet
Josep Colom, piano 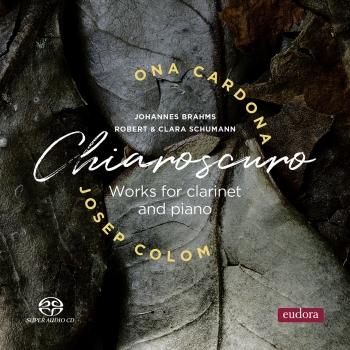 Chiaroscuro (Works for clarinet and piano) 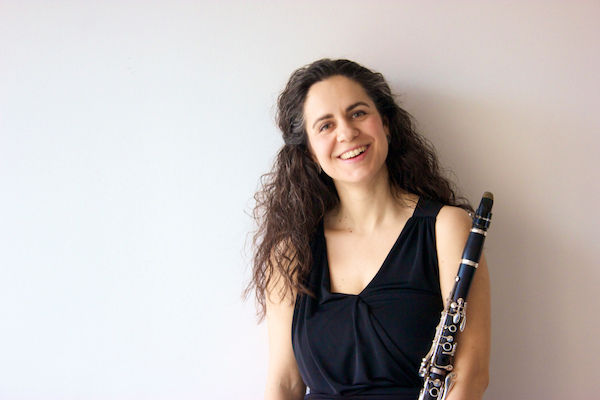 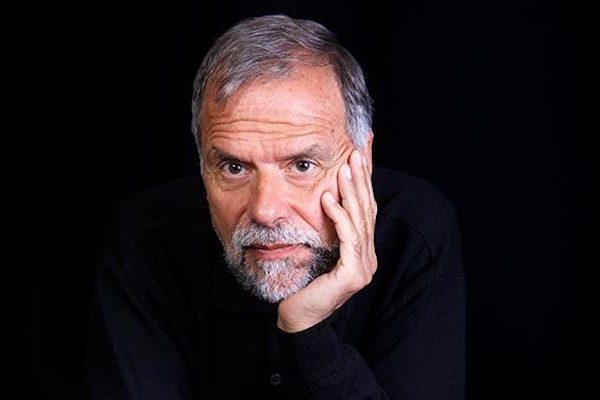 Booklet for Chiaroscuro (Works for clarinet and piano)