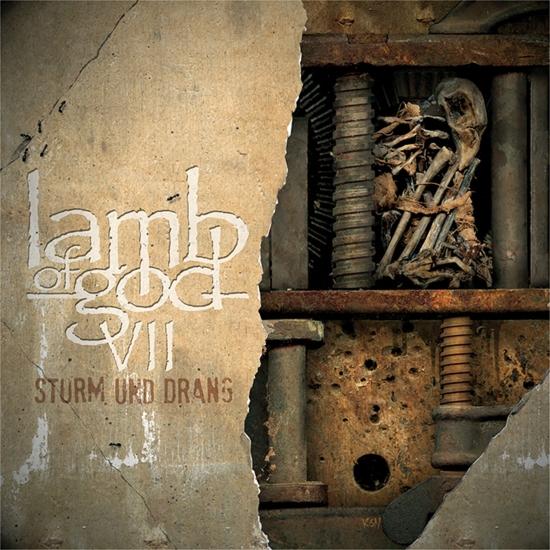 Lamb of God’s seventh album, VII: Sturm und Drang shows that Lamb of God are far from being a creatively spent outfit. Many bands, on album number seven might be tempted to dial it in and stick to the tried and tested formula that has served them so well in the past. Not Lamb of God. Although lead single, ‘512’ and ‘Still Echoes’ reflect the ‘traditional’ Lamb of God sound at its finest. A sinister, brooding, wrecking ball of tight riffs, they’re among some of the best songs Lamb of God have ever released.
Sturm und Drang is not, however, the Lamb of God album that metal fans came to know and expect. ‘Embers’ features guest vocals from none other than Chino Moreno over a post-metal outro that sounds like absolutely nothing Lamb of God have ever done before yet works so well. The guest vocals don’t just stop at Chino as Greg Pucciato from The Dillinger Escape Plan also lends his voice to atmospheric album closer, ‘Torches.’ By far the biggest departure on ‘Sturm und Drang’ however, is ‘Overlord.’ A darkly atmospheric song it works brilliantly, bringing the intensity down at the album’s midpoint for the first half before breaking into traditional Lamb of God territory again at the songs climax.
Sturm und Drang is, in short, an album that combines forward thinking ideas with some expertly executed metal songs. There are, as with most albums a few songs that will undoubtedly be forgotten in a few years, notably, ‘Footprints,’ ‘Engage the Fear Machine,’ and ‘Anthropoid’ which are simply your standard Lamb of God tracks, just not executed with the astonishing standard of the rest of the album. Nonetheless, ‘Sturm und Drang’ is still a staggering achievement and at the point in their career where Metallica were releasing ‘Reload’ and Slayer ‘Undisputed Attitude’ it’s still abundantly clear that Lamb of God have plenty of ammunition left in the chamber.
Randy Blythe, vocals
Willie Adler, rhythm guitar
Mark Morton, lead guitar
John Campbell, bass
Chris Adler, drums
Guest musicians:
Chino Moreno, vocals on "Embers"
Greg Puciato, vocals on "Torches" 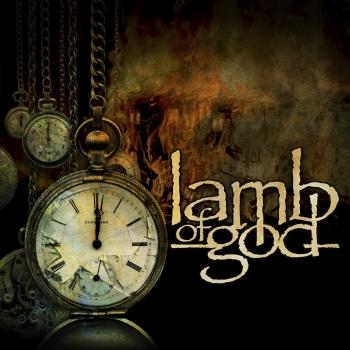 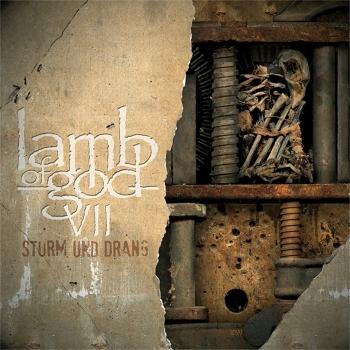 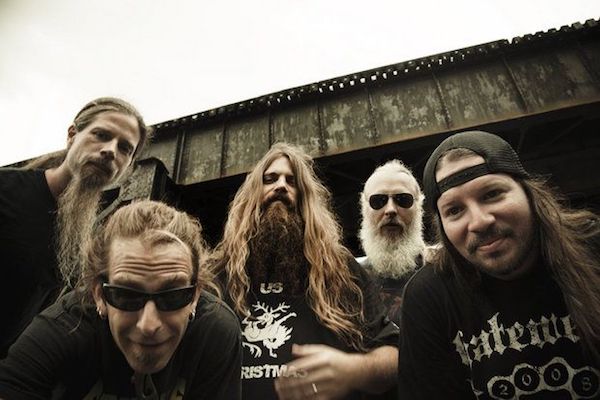