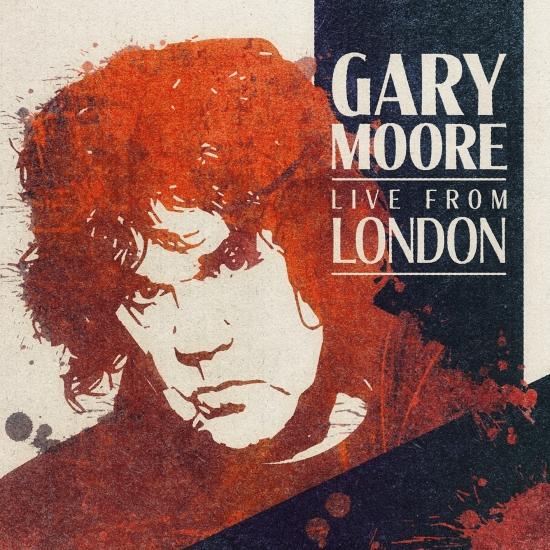 Info for Live From London

Some shows are so momentous, they pass into rock 'n' roll folklore. When Gary Moore stepped onto the stage of London's Islington Academy on December 2nd, 2009, it was a true one-off, showcasing one of blues-rock's biggest names in an intimate club setting. But when Moore unexpectedly passed away fourteen months later, aged just 58, the show took on added poignancy, cherished as one of his last stands, kept alive in the memories of those who attended.
Now, a decade later, the release of 'Live From London' on Mascot/Provogue resurrects the much-missed Irishman, bringing his blazing talents back into the spotlight.
It was a never-to-be-repeated night, spoken of in a reverential whisper amongst blues-rock aficionados. But now, with 'Live From London,' you can be there too, thanks to a live album so immersive that listeners can practically feel the crush of the crowd and the heat from the valve amps.
"Between the opener and encore, Moore gave us everything he had in Islington, revisiting some of the key crossroads of his career. From his 2008 swansong album, Bad For You Baby, there’s the energetic title track, plus Down The Line’s high-velocity country-blues and the emotive leads of Donny Hathaway’s I Love You More Than You’ll Ever Know. Reaching further back, there’s the heartfelt guitar hook of Otis Rush’s All Your Love and an emotive reading of John Mayall’s Have You Heard, both songs that Moore would have first heard on ‘Beano’ as a teenage guitarist." (bluesrockreview.com)
Gary Moore 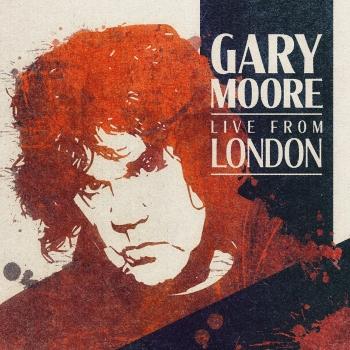 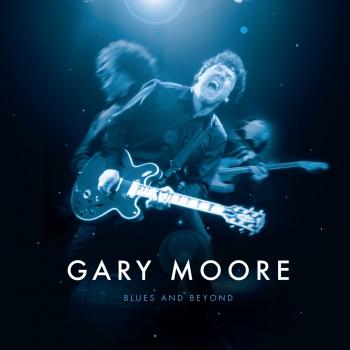 Blues and Beyond (Live)