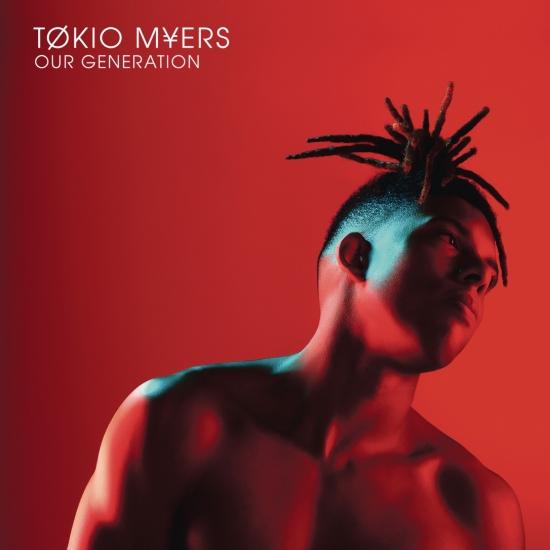 Info for Our Generation

After captivating the nation’s heart as the winner of Britain’s Got Talent 2017, multi-talented pianist, composer and producer, Tokio Myers releases his debut album, „Our Generation“.
Tokio Myers became a sensation when more than ten million people tuned in to watch him be crowned as the winner of the 12th series of Britain’s Got Talent. Since then the Londoner with Jamaican heritage has been writing and recording in the studio – fusing an array of musical influences that have shaped him as an artist, ranging from classical and cinematic to hip-hop, dance and 90s’ soul to create a totally unique new sound.
Tokio grew up in a deprived area of North London before being given a coveted piano scholarship at the Royal College of Music. A stint as a studio musician led to recording and touring with some of the biggest names in music including Amy Winehouse, The Police, Kanye West and Mr Hudson. Whilst being a relatively successful session musician, Tokio wanted to take the centre stage and so decided to enter BGT.
Tokio says: “With this album, I’ve really tried to bring classical and contemporary elements together. I’ve been hugely influenced by the 90s’ dance scene and particularly bands like Faithless and Massive Attack. There was a magic to that era that I wanted to capture and bring up to date for our times.”
Featuring a mix of original songs as well as innovative and inventive re-workings, the album is produced by Tokio Myers, Craigie Dodds and Guy Farley. Highlights include original compositions, ‘Baltimore’ and ‘To Be Loved’, plus ‘Bloodstream’, a cover of Rudimental and Ed Sheeran’s hit, The Weeknd’s ‘Angel’ as well as ‘Children’ by the late Robert Miles.
Tokio adds: “This is so much more than just me making an album. I want to make music where you are taken on a journey, given this incredible experience – in other words, life!”
Tokio Myers, vocals, piano 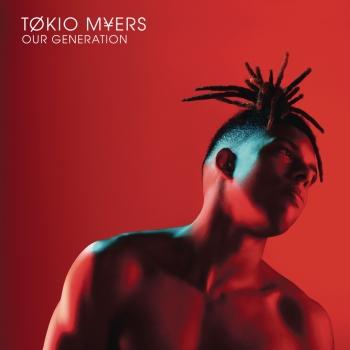 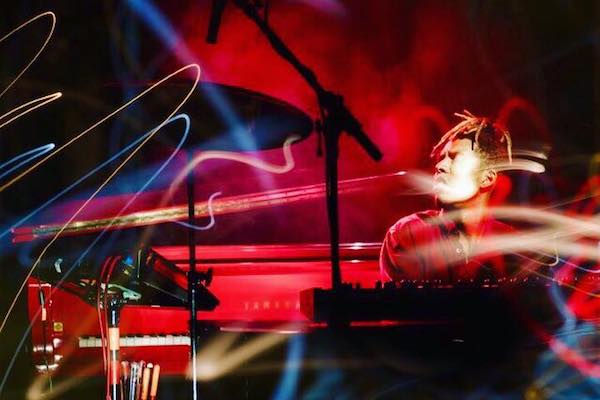 Tokio Myers
is a multi-instrumental artist and composer fusing classical piano with electronic sounds and beats, creating an immersive and compelling show. Tokio has shared the stage with Kanye West, the late Amy Winehouse, Mr Hudson & The Library, The Police and Sting. Most recently Tokio won Britain’s Got Talent 2017 and his highly anticipated debut record is due for release later this year. The Biscuit Factory’s modern and contemporary space lends itself perfectly to Tokio’s unique style. You are encouraged to remain in the venue afterwards for drinks and guest DJ appearances.