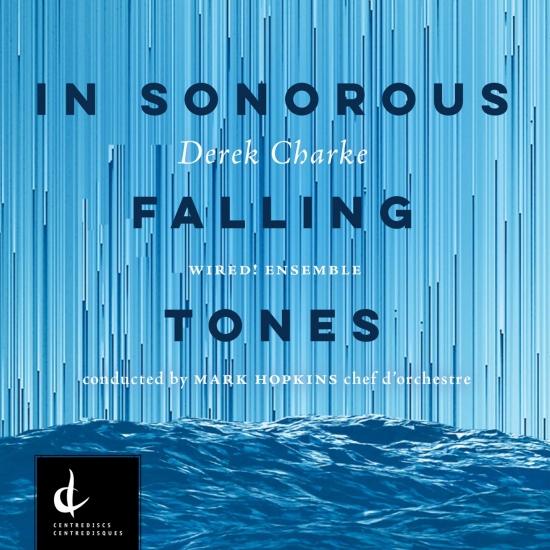 Info for In Sonorous Falling Tones

In Sonorous Falling Tones features the music of Derek Charke, the WIRED! Ensemble conducted by Mark Hopkins, and Derek Charke as flute soloist. The music in this album spans the fullest range of Derek’s output, from a work written fifteen years ago while he was finishing his doctoral studies in composition at SUNY Buffalo, to the title track—a work from 2015 that features his considerable talents as a flutist. Derek creates new and complex musical worlds, always searching for some kernel of truth and beauty. Derek Charke is a JUNO and three-time East Coast Music Association award winning composer and flutist.
Commissioned by an impressive list of performers and organizations including the Kronos Quartet and St. Lawrence String Quartet, Dr. Charke is currently a professor of composition at Acadia University.
WIRED! is the resident ensemble of the Acadia New Music Society, and the brainchild of conductor Mark Hopkins and composer Derek Charke. With a flexible instrumentation, WIRED! Is comprised of professional musicians from the Maritimes who are dedicated to the excellent performance of quality chamber music of our time.
This album features: Eileen Walsh, Gillian Smith, Susan Sayle, Norman Adams, Max Kasper, Simon Docking, Mark Adam, and Naoka Tsujita, and was produced by John D.S. Adams of Stonehouse Sound.
Derek Charke, flute, piccolo 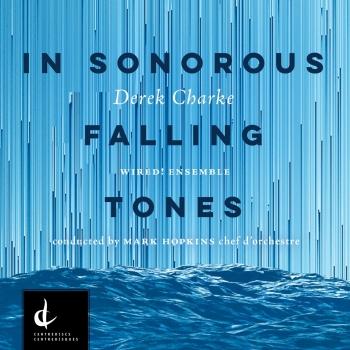 Booklet for In Sonorous Falling Tones