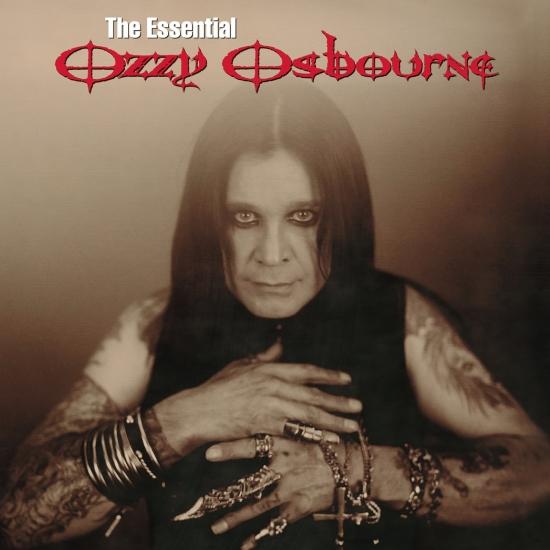 29 highlights from Ozzy's solo career, stretching from the albums Blizzard of Ozz to Down to Earth , and featuring Bark at the Moon; No More Tears; Perry Mason; Mama, I'm Coming Home ; the live favorite I Don't Want to Change the World; Over the Mountain; Flying High; Crazy Train; Paranoid (live); Mr. Crowley, and more.
"Sony Music's "Essential" series of limited-edition two-disc compilations of major artists has been well-assembled generally, and Ozzy Osbourne's increased celebrity following the success of the "reality" TV series The Osbournes justifies his inclusion, as does his string of multi-platinum albums dating back to 1980. The 29-track collection presents most of the highlights of his solo career, from Blizzard of Ozz to Down to Earth, including such U.K. and/or U.S. hits as "Bark at the Moon," "No More Tears," "Perry Mason," and "Mama, I'm Coming Home," as well as the Grammy-winning live version of "I Don't Want to Change the World." Missing from the song list are such favorites as "Shot in the Dark," a Top 20 U.K. hit that made the Top Ten of Billboard's Mainstream Rock chart, and "Back on Earth," another major Mainstream Rock hit; both tracks can be found on the 1997 hits collection The Ozzman Cometh. And "Close My Eyes Forever," Osbourne's duet with Lita Ford, which was a gold-selling single and made the Top Ten of the Hot 100, is not in the Sony vaults and was not licensed. So, The Essential Ozzy Osbourne is not the perfect two-album sampler of Osbourne's solo career. But it is a very good one, and new fans attracted by the TV show who wonder what his music is like will get an accurate representation of it here." 8William Ruhlmann, AMG)
Ozzy Osbourne
Digitally remastered 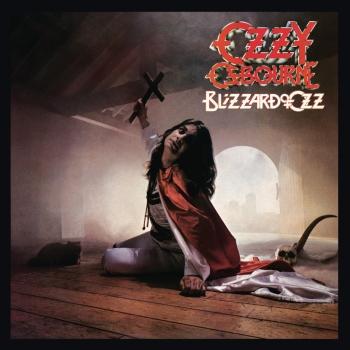 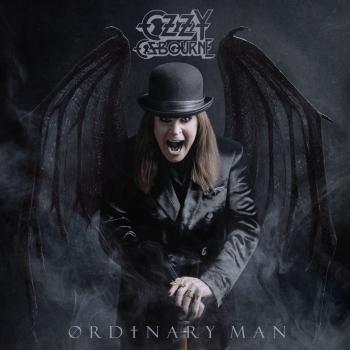 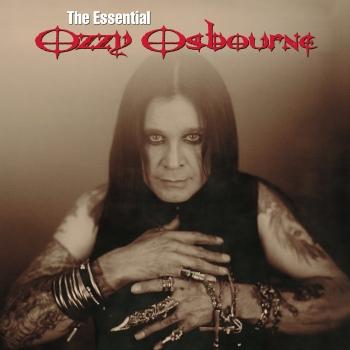 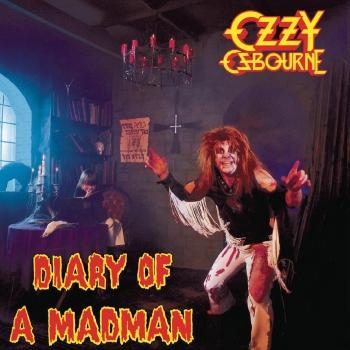 Diary Of A Madman 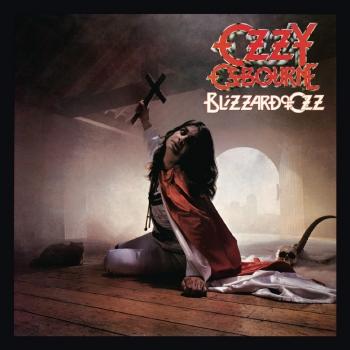