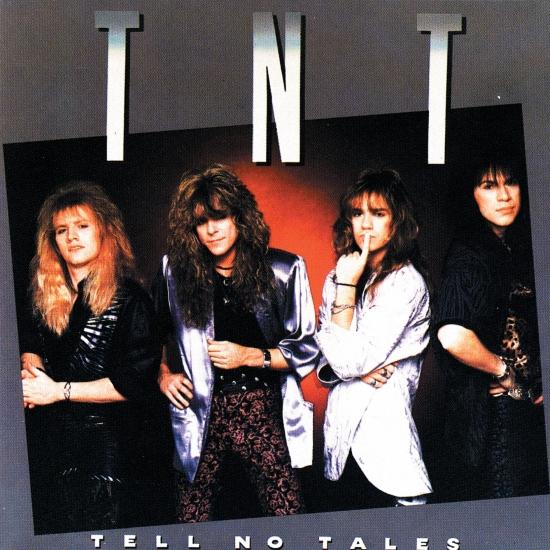 Info for Tell No Tales (Remastered)

Tell No Tales is the third studio album by the Norwegian hard rock band TNT. It was the best-selling TNT album in the U.S., according to their bass guitarist Morty Black. This album diverted from the power metal style of Knights of the New Thunder into a more glam metal direction.
With the release of their third album Scandinavians T. N. T. became definitely one of the greatest and best-selling bands of the mid-eighties 'Hair-Metal' era in Europe. The competition world-wide was great. Britain had Def Leppard with their 'Pop-Metal', The U. S. A. had the 'Kindergarten Metal' from Los Angeles' Poison and from both, the West and East coast the 'Hair-Metal' from girl-favorites Bon Jovi of course the 'Glam-Kings' Motley Crue. Europe had the melodic 'Euro-Glam-Metal' from Norwegians T. N. T. with Ronni Le Tekrø and Tony Harnell gaining a reputation as a talented duo. Their third album 'Tell No Tales' features both "10,000 Lovers" as well as "Everyone's A Star" which had heavy rotation on MTV.
Just two weeks before the album Tell No Tales was to be sent to print in 1987, TNT’s Ronni Le Tekrø and Morten “Diesel” Dahl were at the disco. There they heard a drum beat that made them go back to Nidaros Studio in Trondheim, and combined the rhythm with a guitar riff they had not previously known what to do with. The recording of the song “10,000 lovers (in one)” included as many as seventy (70!) “Overdubs” of box guitar and a guitar solo with backwards effects. ...
Tony Harnell, vocals
Ronni Le Tekrø, guitars, guitar synthesizer
Morty Black, bass, pedal synthesizer
Diesel Dahl, drums, percussion
Additional musicians:
Håkon Iversen, background vocals
Bård Svendsen, keyboards and programming
Bjørn Nessjø, keyboards and programming
Carlos Waadeland, keyboards and programming
Produced by Bjørn Nessjø
Digitally remastered 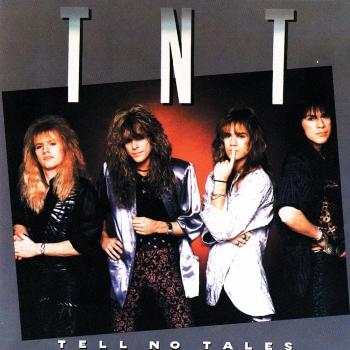 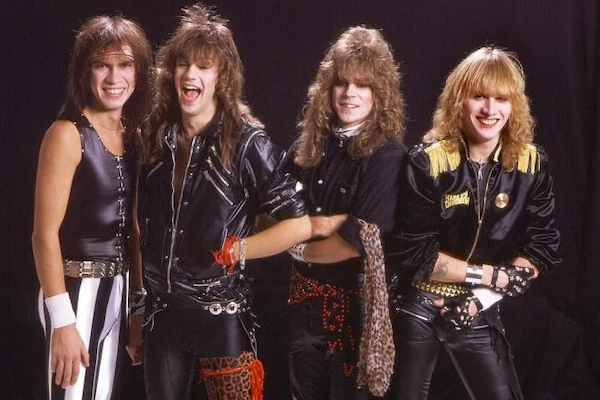