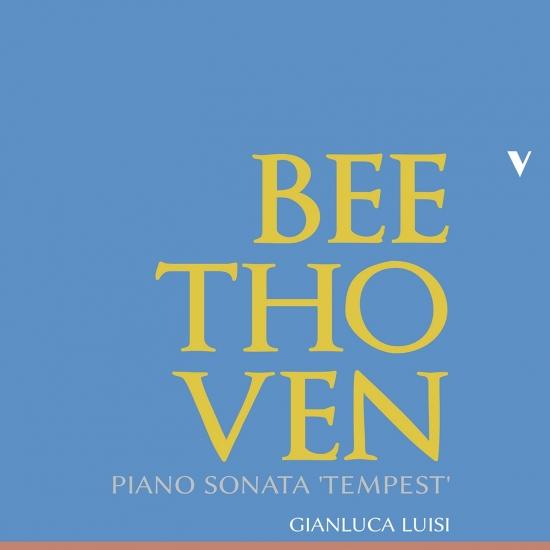 I love playing piano; I want to play music the way the composers intended their pieces to be, involving my heart, my creativity and talent...
Gianluca Luisi, piano 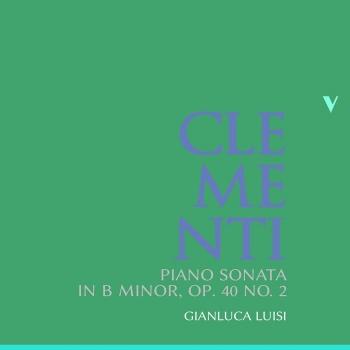 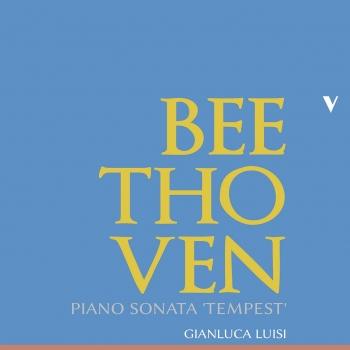 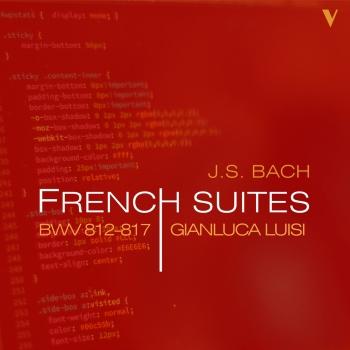