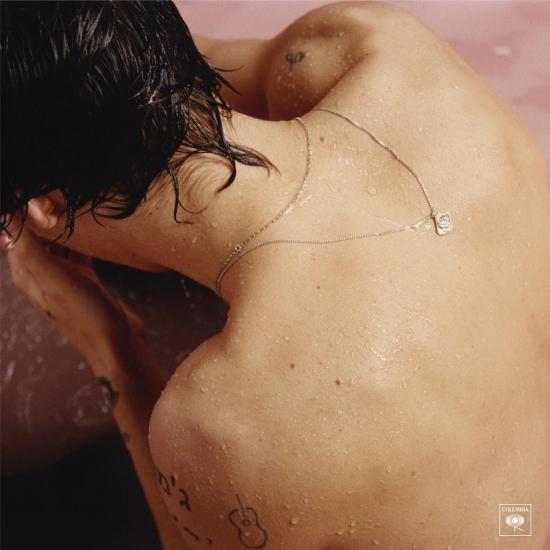 Harry Styles, the highly anticipated self-titled debut album from the global superstar. The ten track album features the lead single "Sign of the Times," which topped the charts in over 80 countries upon its release day. "Sign of the Times" was produced by Jeff Bhasker and co-written by Styles, with additional production by Alex Salibian and Tyler Johnson.
Following Harry Styles' five-year stint with English-Irish band One Direction, it was announced that the band was going on an extended hiatus, which further ignited rumors of the band's permanent disbandment. On 13 January 2016, Us Weekly published a report claiming that the group's hiatus would, in fact, become a permanent split, with a "source" citing that each of the four remaining group members did not renew their contracts following the completion of the On the Road Again Tour in October 2015. Representatives for the group denied the report in a statement to Billboard, stating, "nothing has changed regarding hiatus plans for the group, and all will be revealed in due time from the band members' own mouths." In February, it was confirmed that Styles had left the group's management and had begun a solo career path, becoming the second band member to do so after Zayn Malik's departure a year prior. In June, it was confirmed that Styles had signed a solo recording contract. 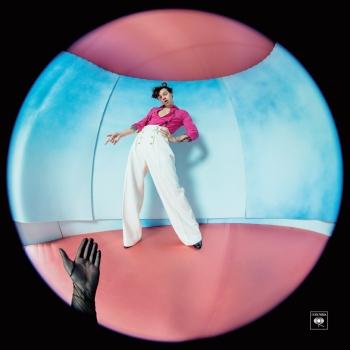 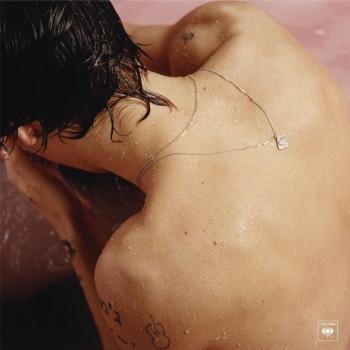