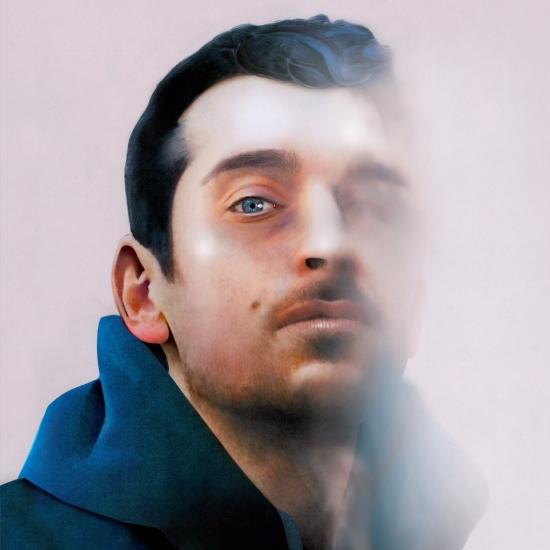 French producer extraordinaire Tepr, aka Tanguy Destable, has been involved in electronic music in one form or another in his native France since he was 17. The Parisian producer and DJ was previously part of Woodkid, alongside Yoann Lemoine, and also worked with French pop extraordinaire Yelle.
More recently, though, Destable has been working under his Tepr alias which has seen the Parisian producer remix the likes of Martin Solveig, M83, Calvin Harris (‘The Girls’) and Santigold (‘Say Aha’), and has also released a couple of a excellent EPs via Yuksek’s seminal French imprint Partyfine.