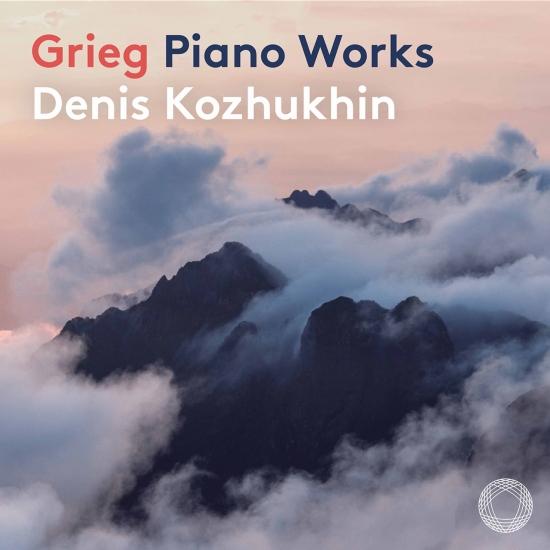 Edvard Grieg (1843-1907) not only enriched the piano repertoire with his colourful and lyrical music, but simultaneously captured the Norwegian landscape, folk tales and fantasy creatures in sounds, putting his fatherland on the cultural and musical map. This album features some of Grieg’s most cherished Lyrical Pieces alongside his popular Piano Concerto. They are performed by star pianist Denis Kozhukhin, who is accompanied by the Rundfunk-Sinfonieorchester Berlin under the baton of Vassily Sinaisky.
Denis Kozhukhin, piano
Rundfunk-Sinfonieorchester Berlin
Vassily Sinaisky, conductor 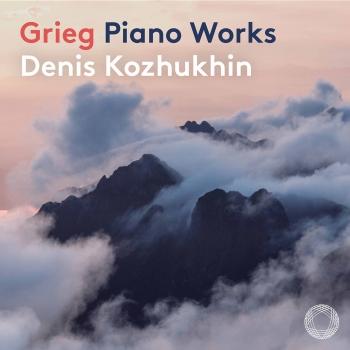 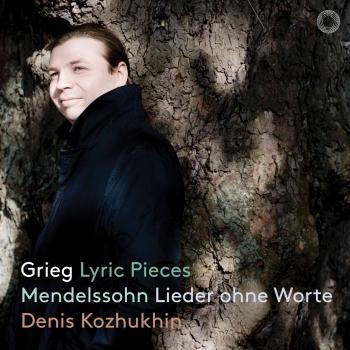 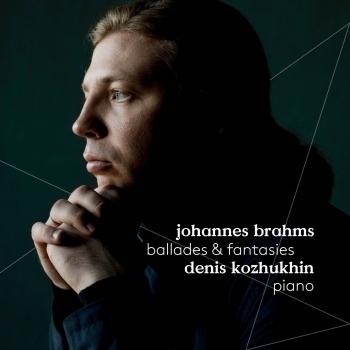 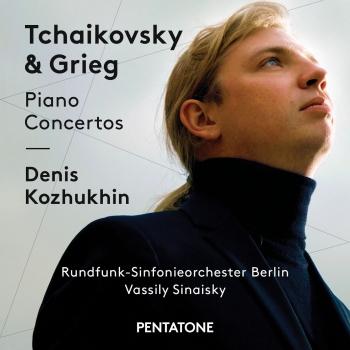 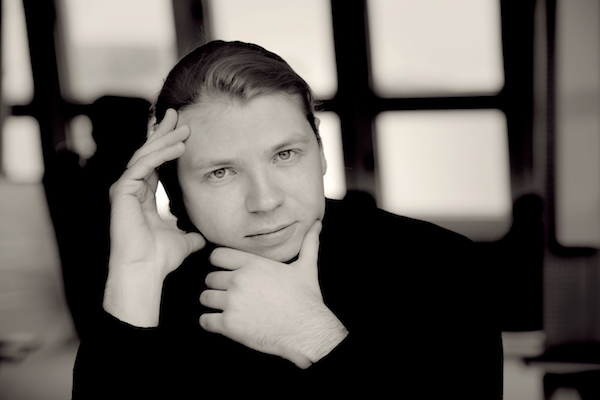 Denis Kozhukhin
Kozhukhin’s playing is characterised by an extraordinary technical mastery balanced by a sharp intelligence, calm maturity and wisdom. Kozhukhin has that rare and special gift of creating an immediate and compelling emotional connection with his audience.
Since winning First Prize at the 2010 Queen Elisabeth Competition in Brussels, Kozhukhin has quickly established a formidable reputation and has already appeared at many of the world’s most prestigious festivals and concert halls including the Verbier Festival, where he won the Prix d’Honneur in 2003, Progetto Martha Argerich in Lugano, Berliner Philharmonie, Kölner Philharmonie, Klavier-Festival Ruhr, Rheingau Music Festival, Jerusalem International Chamber Music Festival, Carnegie Hall, Leipzig Gewandhaus, Munich Herkulessaal, Rotterdam De Doelen, Amsterdam Concertgebouw, Auditorio Nacional Madrid, Accademia Nazionale di Santa Cecilia Milan, Théâtre du Châtelet and Auditorium du Louvre Paris.
In the 2015/16 season and beyond, Kozhukhin performs with orchestras including the Royal Concertgebouw Orchestra, San Francisco Symphony, Philharmonia, DSO Berlin, Frankfurt Radio, Philadelphia Orchestra, Orchestre National de France, Pittsburgh Symphony, Radio-Sinfonieorchester Stuttgart des SWR and Brussels Philharmonic.
The 2014/15 season included performances with the Chicago Symphony Orchestra/Morlot, Philadelphia Orchestra/Denève, BBC Symphony Orchestra/Oramo, Mariinsky Orchestra/Gergiev, Houston Symphony Orchestra/Hrusa, Netherlands Radio Philharmonic/Gimeno and Orquestra Sinfônica do Estado de São Paulo/Alsop. Kozhukhin also toured to China with the BBC Scottish Symphony Orchestra, and made his debut with an ensemble comprising soloists from the West Eastern Divan Orchestra under Barenboim at the Salzburg Festival and at the Teatro Colón in Buenos Aires.
As a recitalist, highlights of this season and beyond include returns to the Concertgebouw’s Master Pianists Series, Cologne Philharmonie, Wigmore Hall, Auditorium du Louvre in Paris and London’s International Piano Series, as well as debuts at the Lucerne Festival, Vienna Konzerthaus and the Boston Celebrity Series.
In September 2015 Denis Kozhukhin signed an exclusive recording contract with Pentatone. His first CD recording for Pentatone of Tchaikovsky Concerto No 1 and the Grieg Concerto with RSB Berlin and Vassily Sinaisky will be released in April 2016. His first solo recital disc under this contract will be of Brahms. Kozhukhin’s debut recording in 2013 was of Prokofiev’s Piano Sonatas Nos 6, 7 and 8 and he subsequently released a CD of Haydn Sonatas in September 2014 (both for Onyx Classics).
Born in Nizhni Novgorod, Russia, in 1986 into a family of musicians, Denis Kozhukhin began his piano studies at the age of four with his mother. As a boy, he attended the Balakirev School of Music where he studied under Natalia Fish. From 2000 to 2007, Kozhukhin was a pupil at the Reina Sofía School of Music in Madrid learning with Dimitri Bashkirov and Claudio Martinez-Mehner.
Upon graduating, he received his diploma personally from the Queen of Spain and was named best student in his year and twice best chamber group with his own Cervantes Trio. After his studies in Madrid, Kozhukhin was invited to study at the Piano Academy at Lake Como where he received tuition from amongst others Fou Ts’ong, Stanislav Yudenitch, Peter Frankl, Boris Berman, Charles Rosen and Andreas Staier. He completed his studies with Kirill Gerstein in Stuttgart.
Kozhukhin is a committed chamber musician and has worked with amongst others, Leonidas Kavakos, Renaud and Gautier Capuçon, Janine Jansen, Vadim Repin, Julian Rachlin, the Jerusalem Quartet, the Pavel Haas Quartet, Radovan Vlatkovic, Jörg Widmann and Alisa Weilerstein.