High on the Sea (Remastered) Masterfleet 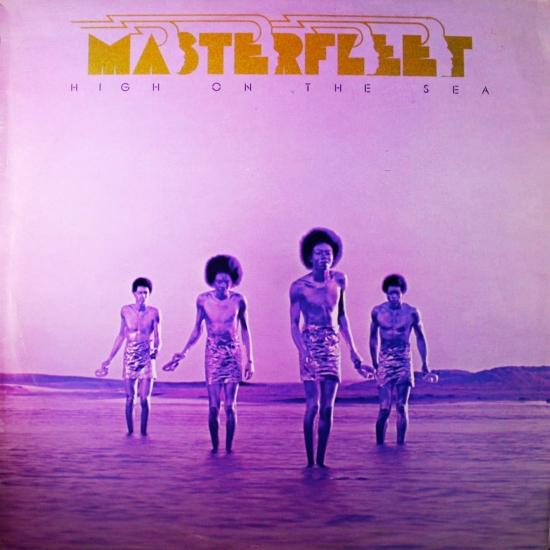 Info for High on the Sea (Remastered)

Killer psychedelic sounding soul with Skull Stone, Malfunction and When You're A New Born Child great funky cuts and you get the vocal snippet sample of Academy Awards used by Live Connection.
From the back cover: Compton, California is a “creative womb” for nurturing fresh and excellent talent. A few of Compton’s children are War, The Sylvers and the Jackson Sisters. This album marks the birth of another group that follows the same tradition: Master Fleet.
As The Name denotes, Master(superior) Fleet (in this case Bodies), the group consists of together musicians who are armed with music that will conquer your musical taste.
On this, their first voyage on the seas of your soul, the Fleet crew consists of Fleet Admoral Linus Ceph(an arian who is the musical creator), Ronald Gibbs (a Sagittarian who keeps the crew in good spirits with his clowning) and the Rice Twins, Sterling and Stephen(who are identical Libras who add mellowness to the Fleet’s sound).
Join the Masterfleet on their musical trip and let them guide you on the high seas.
Produced by Jimmy Briggs
Digitally remastered 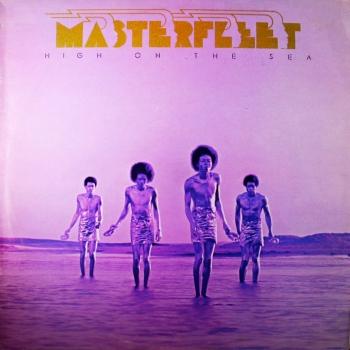 High on the Sea (Remastered)