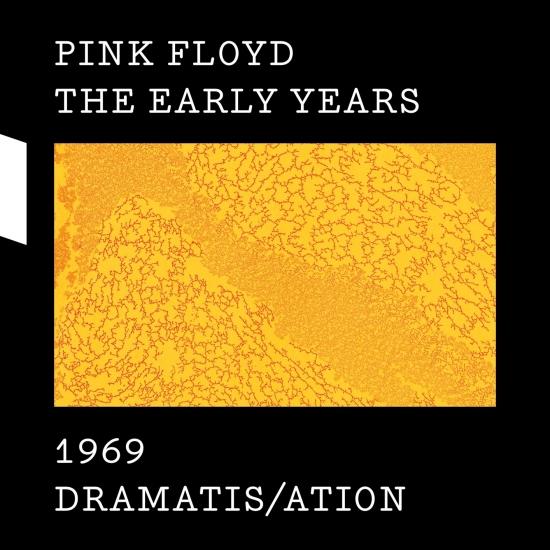 Info for The Early Years 1969 DRAMATIS/ATION