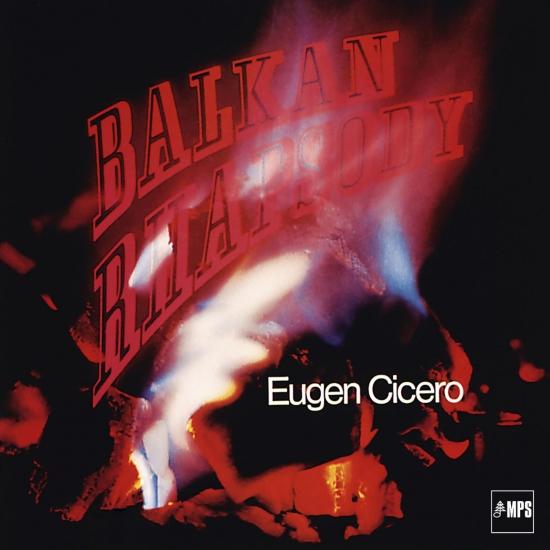 Romanian Eugen Cicero performed his first piano concert with a symphony orchestra at the age of six. His first SABA/MPS album, Rokoko Jazz sold over a million copies. Known for his rhapsodic style, Cicero was acknowledged as an “all-around entertainer, someone who gives a damn about stylistic borders and takes whatever is useful, from Bach to Cole Porter”. Cicero’s pristine technique and ability to meld the stringent demands of classical with the exploratory improvisation of jazz assured him a large international audience, as attested by this, his seventh MPS album. Austrian Hans Rettenbacher was known among musicians as a consummate bassist. He worked in Europe with the likes of Eric Dolphy, Don Ellis, and Friedrich Gulda. MPS’s unofficial ‘house drummer’ Swiss drummer Charly Antolini worked often with Cicero, and is well-known for his own band. The two fit hand-in-glove with Cicero’s free-wheeling style. The compositions are all Cicero’s with virtually every piece a colorful mélange of tempo changes, references to pop tunes, jazz standards, folk, and the classics played with verve, humor, and fantasy. The composition titles were in German and Romanian on the album.
Eugen Cicero, piano
Johann Anton Rettenbacher, bass
Charly Antolini, drums
Digitally remastered 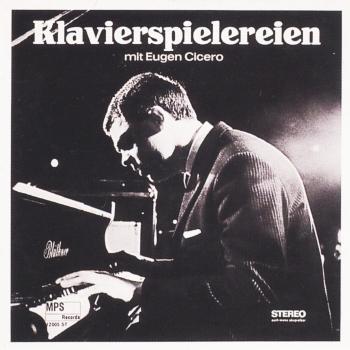 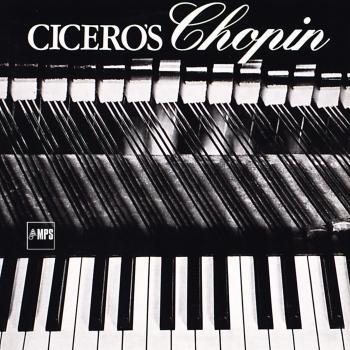 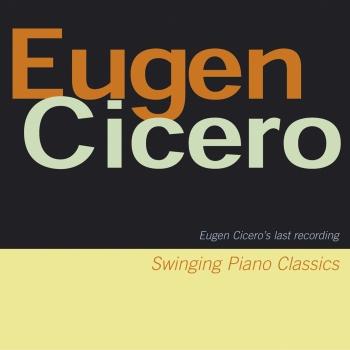 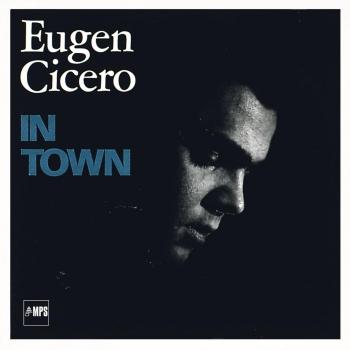 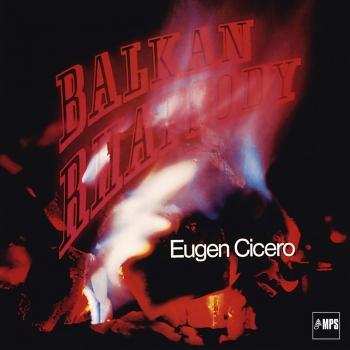 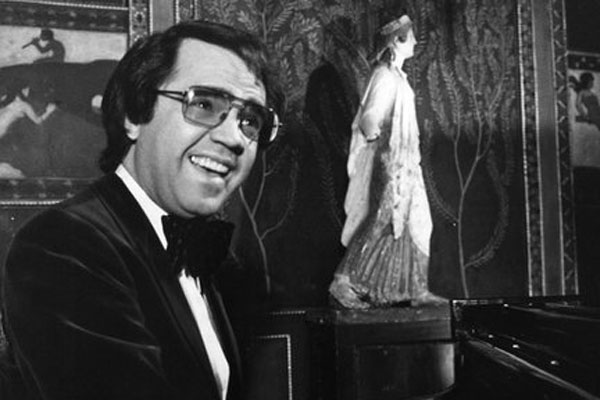 Eugen Cicero
of Romanian-Hungarian descent, was born in Cluj-Napoca (Klausenburg), Romania, on June 26, 1940. His remarkable musical aptitude manifested itself at a very early age. He started taking piano lessons at the age of four and was taught by some of the country's most renowned teachers. He owed his brilliantly sensitive touch to the instruction he received from Aurelia Cionca, while Ana Pitis initiated him into the virtuoso tradition, as personified by Franz Liszt.
In addition, Cicero studied instrumentation and composition at the National Conservatory in Bucharest. However, neither the prospect of an academic career nor that of becoming a conventional concert pianist appealed to him. He saw these roles as much too restrictive. The key musical philosophy for Cicero was to be receptive towards everything new and to maintain a free spirit in developing his art.
Growing up in a communist country, he found swing music to be a magical source of inspiration. It was therefore almost invitable that his first concert tour in the sixties took him West to Berlin to be exact the melting pot of European jazz. There, Cicero encountered musicians with a multitude of different styles, and, thanks to his well-honed powers of perception, he was able to adapt some of these to his own musical approach. Soon his personal style crystallized into the so-called Classic-Swing idiom, forging a harmonious link between classical music and mainstream jazz.
The response to Cicero's distinctive keyboard work was an immediate, widespread and enthusiastic one. His recipe for success was to introduce into exquisite baroque, classical and romantic compositions an infectious swing and sophisticated harmonies, and his gifted and dextrous hands transformed these works into timeless masterpieces.
Many musicians had already sought to combine the classical and jazz idioms, but none of them could match Cicero's ability to draw on a rich fund of knowledge and extraordinary technical expertise to achieve such an inspired synthesis. Cicero was, without question, the leading exponent of the so-called Classic-Swing style.
A true evaluation of Cicero's creativity requires not only an appreciation of his tremendous technique but also an ability to listen with the heart. Cicero loved music and he loved his audience. He never played for himself, but for his audiences, which he always succeeded in captivating. His careful selection of originals, prior to each performance, was a pure delight not only for the friends of classical music but also for jazz lovers.
Above all, however, it was the spontaneity and improvisational flair with which he presented his interpretations that transformed each of his concerts into a work of musical art something which is rarely to be experienced in the concert hall today.
In 1976 Eugen Cicero was awarded a German Schallplatten Preis for his arrangements of compositions by Franz Schubert. In addition to more than 70 recordings and numerous domestic and foreign TV appearances, he made pioneering recordings with the Berlin and Munich Philharmonic orchestras. He also toured Japan, a country where he achieved cult status thanks to his thousands of dedicated and loyal fans. It was not easy for critics to categorise Eugen Cicero's playing. The designation 'golden hands', which was attributed to him throughout his career, was an indication that both music lovers and critics valued his consistently high level of performance, especially at times of radical change in the music scene. Even now, after more than 40 years, the name of Eugen Cicero stands for amazing pianistic virtuosity, phenomenal rhythmic feeling and an inexhaustibly inventive genius. (Lisa Boulton, Villingen)