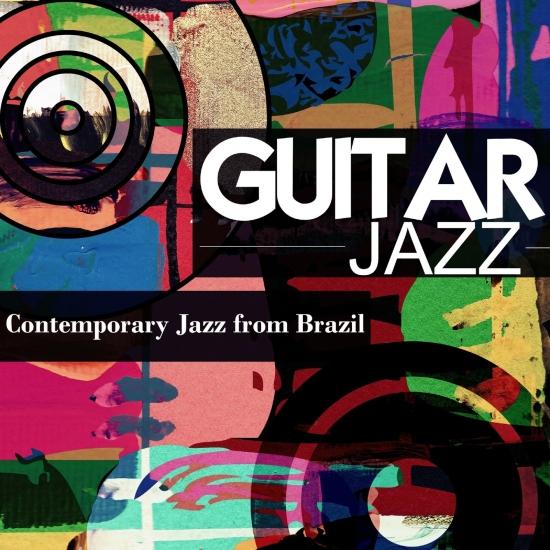 Bachiba trio's first album, the group that unites three musicians of diverse backgrounds and training. The project is based on the fellowship and friendship which has been consolidating over the years during numerous live. The recording of the disc comes at the end of a fruitful period in which have been adding new compositions. The ten tracks on the album are the expression of this experience based on friendship and the joy of making music. The songs inspired by Brazilian music, especially from the samba (Tiber Samba) and Bossanova (Sandiman, Passeggiata a Laetoli) but also suffer from the influence of black American music, jazz and funk in the first place (The gift, The upper floor). All original compositions are characterized by the search for simple melodies, but not trivial, that have the power to secure itself in the listener's memory from the first listen. Energy, voltage, but also delicate refinement. This is the formula of Bachiba Trio.
Matteo Manescalchi, guitar
Antonio Fiorucci, bass
Reinaldo Santiago, drums 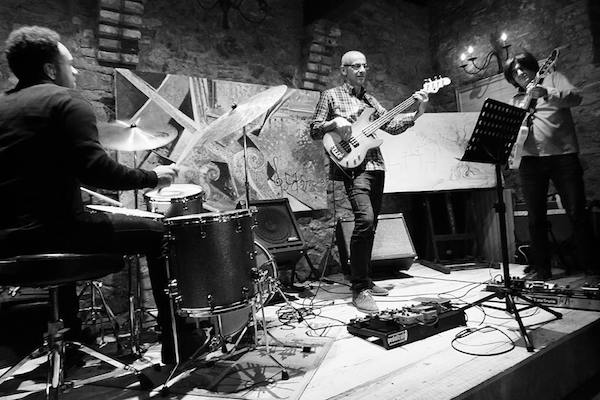 Bachiba Trio
was born on a glorious hot summer day in 2013.
Two Italian musicians Antonio Fiorucci and Matteo Manescalchi had the honour to team up with a well known Brazilian drummer, Reinaldo Santiago.
Since the beginning of our journey, we all felt a really strong link of friendship which is what our music is based on. We have now been producing for a couple of years. The talent and competence of Reinaldo have made it possible to realise a music idea which was a real combination of jazz and Brazilian music.
It was this combination which gave rise to the start of a really interesting project which brings today a very wide repertoire, that goes from the standards of latin jazz to the classic carioca music, but without cutting originality as we always come up with some new musical compositions by means of deep researches especially in the melodic aspect.
They strongly believe in what they do and they are pleased to see that our music is well appreciated from the audience, in particular to jazz musicians.