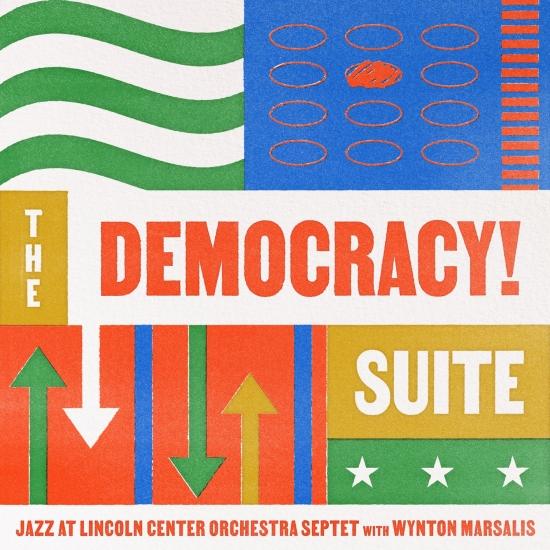 Info for The Democracy! Suite

The Jazz at Lincoln Center Orchestra Septet‘s performance of The Democracy! Suite aims to entertain, inspire, and uplift audiences with the full vigor, vision, and depth of America’s music.
Led by trumpeter/composer Wynton Marsalis and featuring seven of jazz’s finest soloists, the concert’s unique repertoire celebrates jazz’s embodiment of freedom and democracy.
Jazz music is the perfect metaphor for democracy,” says famed trumpeter Wynton Marsalis. At a time when America—and indeed, the whole world—finds itself at a crossroads, the Pulitzer Prize-winning composer has been inspired to write a poignant and buoyant work, The Democracy! Suite, which proves that the joy and beauty of jazz can bring us all closer together.
That new suite is now a digital album from Marsalis and a septet composed of members of the famed Jazz at Lincoln Center Orchestra. Recorded live in Jazz at Lincoln Center’s Appel Room during the Covid-19 lockdown, the work is irresistible and irrepressible. Tracks like “Out Amongst the People (For J Bat)” and “Be Present” are an impassioned reflection of turbulent times that find peerless musicians working as a harmonious community, urging us to reflect on the past and reconsider the future.
“The question that confronts us right now as a nation is, ‘Do we want to find a better way?’” Marsalis says. The music of The Democracy! Suite may be instrumental, but it speaks for itself, urging us onto action—to get out of our seats and fight for the world we believe in.
Wynton Marsalis, trumpet, music director
Elliot Mason, trombone
Ted Nash, alto saxophone and flute
Walter Blanding, tenor and soprano saxophones
Dan Nimmer, piano
Carlos Henriquez, bass
Obed Calvaire, drums 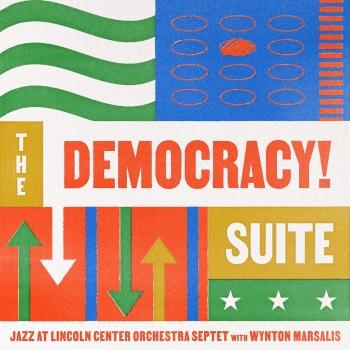 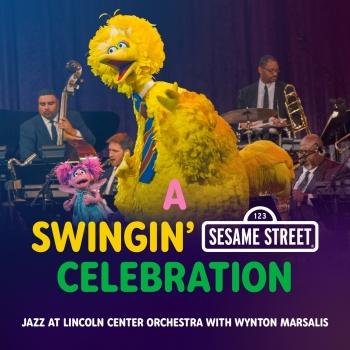 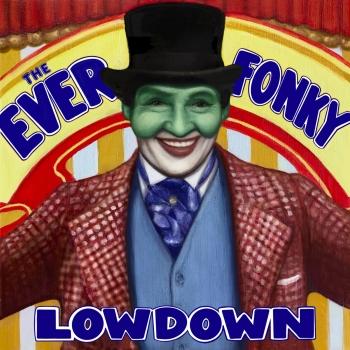