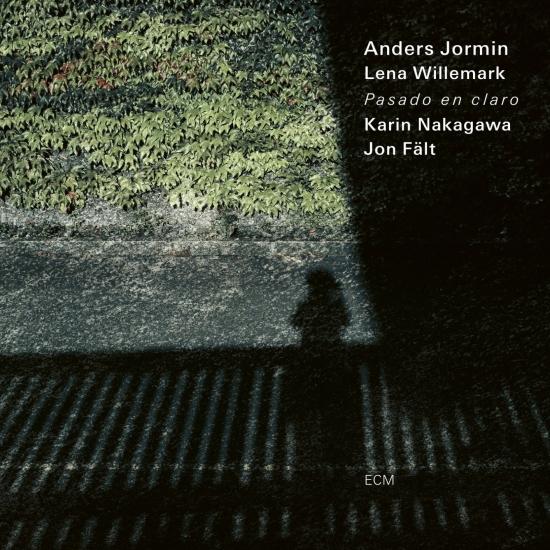 The creative partnership of bassist Anders Jormin and singer/violinist/violist Lena Willemark has brought forth special music over the last two decades. Near the beginning of their association, first given exposure in 2004 with the album In Winds, In Light, Jormin observed, “How Lena Willemark manages to preserve her local musical dialect and at the same time be so expressive, so personal, receptive and contemporary is a tremendous inspiration not only for me.” Willemark, raised in the traditional music milieu of Sweden’s Älvdalen region had already demonstrated a capacity to go beyond the frontiers of ‘folk’ in her ECM recordings with Ale Möller, including Nordan and Agram. The work with Anders Jormin became a logical next step.
After a productive collaboration on Jormin’s oratorio Between Always and Never, Anders and Lena introduced a new project, joined by Japanese koto player Karin Nakagawa on the 2015 ECM album Trees of Light. US magazine Stereophile praised its “music of bracing originality, strength, grace, darkness, light, gravitas, wit, and utter attentiveness to each other’s silences and sounds”.
Now, with the addition of drummer Jon Fält, Anders’s long time comrade in the Bobo Stenson Trio, the group has expanded its improvisational range. Many creative ideas are explored on Pasado en claro, emerging from its juxtaposition of sung poetry and musical interaction. Jormin casts his net wide, bringing together texts from ancient Chinese and Japanese sources with contemporary Scandinavian poetry, also setting words by Mexican writer Octavio Paz and by Petrarch, lyric poet of Renaissance Italy.
The resourceful Willemark sings this cross section of world verse and adds her own songs to the programme. For all its broad scope, however, the music retains its own group logic through its combining of voice, fiddle, koto, bass and percussion. The sparse, archaic sounds of the koto, in particular, seem to open up new spaces in which collective creativity can flower. As Anders Jormin explains it: “When each musician’s unique musical dialect, in curiosity and with open listening ears, blends and communicates, something stronger than our four individual voices may awake. Something happens that in advance is not decided or controlled.” The outcome: “carefully crystallized and heartfelt music”.
Anders Jormin, double bass
Lena Willemark, vocals, violin, viola
Karin Nakagawa, 25-string koto
Jon Fält, drums, percussion 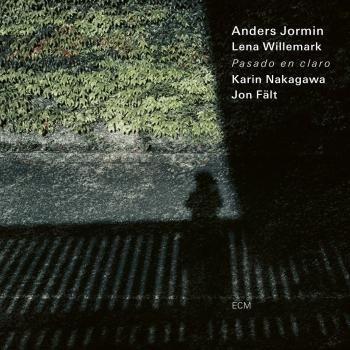 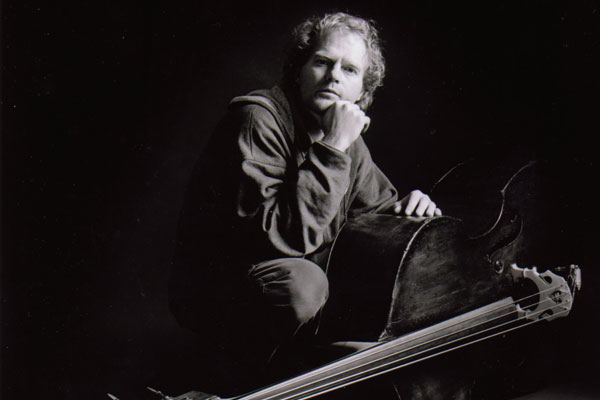 Anders Jormin
was born 1957 in Jönköping, Sweden. After intense studies, he left Musikhögskolan in Göteborg with diplomas in double-bass and improvisation / pedagogy in 1979.
Today as a doublebass-player and composer, AJ is a frequent and highly respected performer on the international concert scene. As a musician in great demand, AJ has recorded and toured with many of the legends in jazz. Among others : Gilberto Gil, Lee Konitz, Elvin Jones, Joe Henderson, Don Cherry, Charles Lloyd, Mike Mainieri, Joe Lovano, and Jack deJohnette, as well as Kenny Wheeler, Albert Mangelsdorff, Tomasz Stanko, Dino Saluzzi, John Surman, John Taylor, Marilyn Mazur, Arve Henriksen, Mark Feldman , Paul Motian, Joey Baron, Tom Rainey , Jon Balke, Vertavo string quartet , Ann-Sofi von Otter, Norma Winstone and Marilyn Crispell. For many years, AJ was also a front figure in one of Scandinavias foremost ensembles, "Entra".
AJ today performs regularly all over Europe, USA/Canada, and Japan, but has also for shorter periods performed and studied ethnic music in Cuba and Mocambique. At the present AJ is a member of Bobo Stenson trio, and the unique swedish group "dr Dingo". AJ is also constantly creating new projects of his own, highly appreciating challenging work on local and national level as well as his international obligations. AJ is an "ECM recording artist".