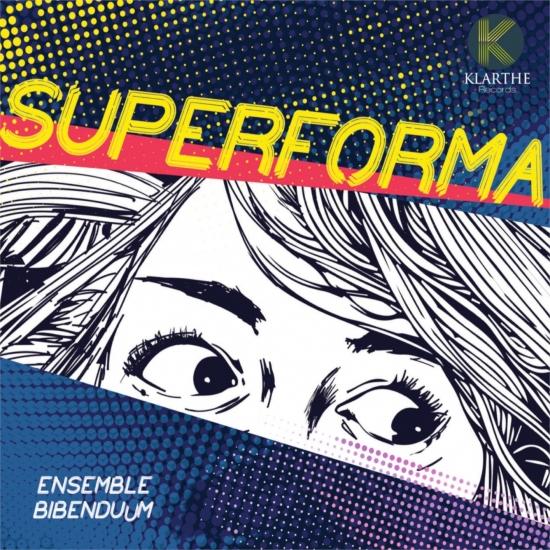 With its long bitter-sweet melodies and its deep-rooted poetic moods, SUPERFORMA reflects its composer and trumpet player - Pierre Millet's incredible impetuousness that he has been developing for over a decade now. From his intimate ground in Normandy/France, he builds a personal universe unlike any other, fed with Jazz Hard Bop from his earliest years as well as film music circus universe in a dreamlike maelstrom and is an overt recognition of Charles Mingus, Nino Rota, Ennio Morricone or Lalo Schifrin...
Ensemble BibenduUm
Thibault Renou, double bass, direction 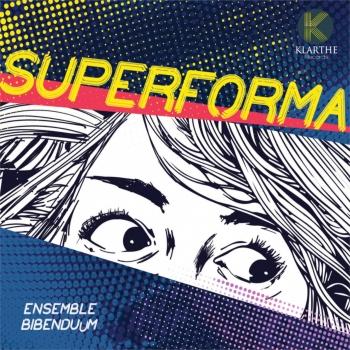 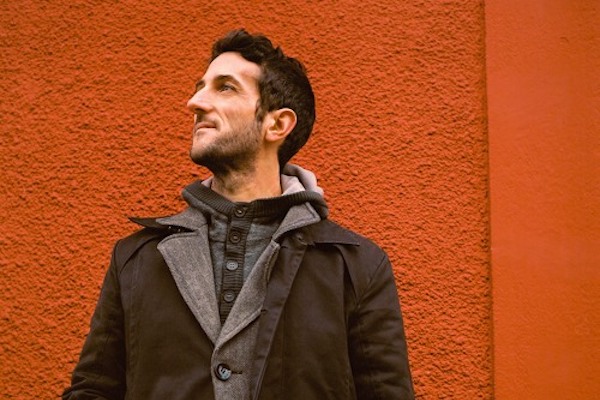 Thibault Renou
is a musician, composer and producer born in 1981 and based in Paris. First as a self- taught musician, afterwards trained at the conservatory in jazz and classical music, he is mainly active over a decade as a double bass side-man alongside many jazz artists.
Open to multiplidiscinary experiences, he also works as in improviser with dancers and poets. In 2011 he founds the Ensemble Bibenduum and gradually gets more in-volved in the compositional field. This period marks the beginning of a dis-tancing from the jazz area.
From 2014 to 2018, he was the bass player and the arranger of Fakear, with whom he made many shows and concerts.
He is developing his own solo project today as an electronic producer.