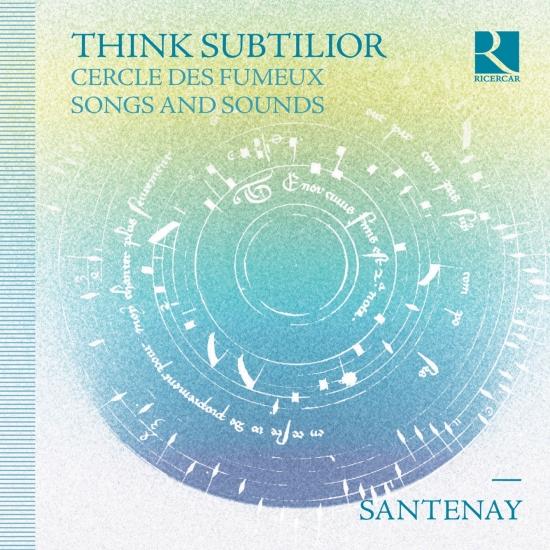 The Ensemble Santenay invites us on an enthralling journey through the French Ars Subtilior repertory of the fourteenth century. These pieces with their often esoteric texts are presented here as a genuine sound project. The musicians have devised sound frames for the compositions on this album, to link them with each other and take them further than usual. These sonic atmospheres are realised with the aid of sounds produced by instruments, scraps of pieces of music, sometimes a single voice.
Ensemble Santenay 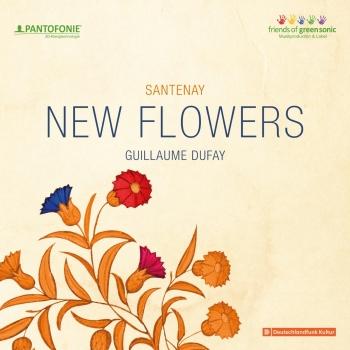 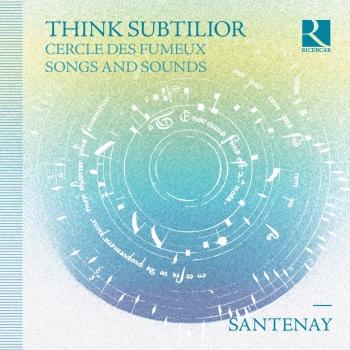 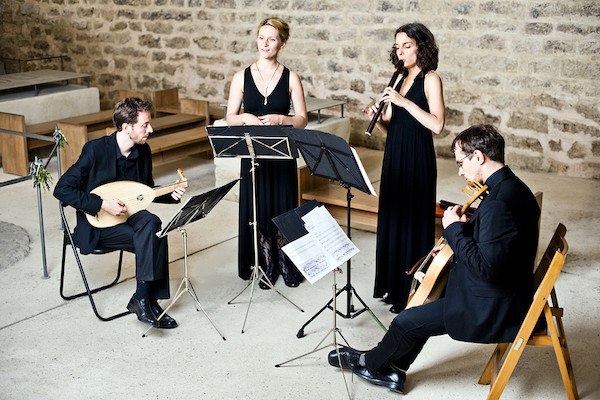