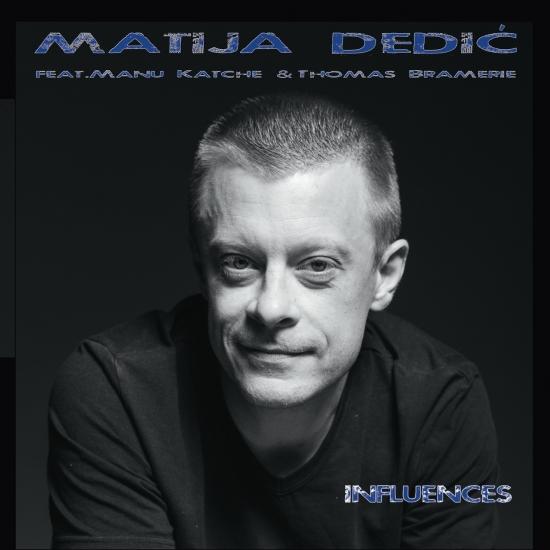 For many professional musicians, often a moment in time or an influential person that sets the path for one to take a leap into the long desire and urge to take their craft as serious as need to be to become that musician they so desire. For Croatian pianist Matija Dedic, that moment, that person was his father, Arsen Dedic. It was Arsen’s influence and encouragement that made Matija take that step and it was his gift of a recording of Keith Jarrett’s Koln Concert that put Matija on the path to creative and jazz music. And so it makes perfect sense that after the passing of Arsen, Matija would set out to dedicate a very special set of tunes to the memory of his father. This album, Dedicated, is just that; a dedication to Matija’s father who had recently passed and in turn, inspired this collection of music to remember his father and the importance he played in his life, career, and motivation to be here now-in the now as displayed by his mastery of the piano and the music created in his body and soul. ​
Though, not necessarily a common jazz-household name in the United States, Matija Dedic has been a dominating figure in the jazz and popular music scene in Croatia and throughout Europe for over 20 years. He has shared the stage and/or recorded with an array of current trendsetters in the world of jazz and creative music including folks like John Hollenbeck, Buster Williams, Alvin Queen, and Martin Drew to name a few. On his last three trio records, he was supported by powerhouse rhythm sections of Larry Grenadier and Jeff Ballard, Kendrick Scott and Vicente Archer, and Scott Colley and Antonio Sanchez. A short list of engagements had him in Turkey, Spain, Austria, Sweden, England, Brasil, USA, and more. As a leader, he has released records on Blue Bamboo, Origin, Dallas and Workin’ labels. Most recently he was featured at the Buenos Aires International Jazz Festival where ears&eyes Records director Matthew Golombisky and Matija grabbed a couple cups of coffee and rapped the jazz scenes in Eastern Europe, Buenos Aires and various cities in the US while also getting really excited about this current release.
Matija Dedic, piano
Manu Katche, drums
Thomas Bramerie, double bass