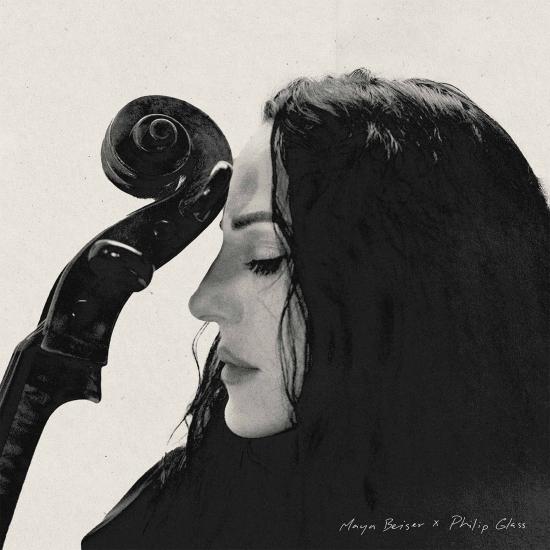 Cellist, arranger, and producer Maya Beiser is joined with a group of all-stars cellists to perform Maya Beiser x Philip Glass. Drawn from her latest album (which was recorded at Hudson Hall in the winter of 2021), the immersive performance brings together an astounding group of avant-garde cellists to create a multi-layered sound sculpture, exploring and unveiling new dimensions in some of Philip Glass’s most powerful and achingly beautiful works. Maya’s multi-cello arrangements include Glass’ piano Etudes Nos. 2 and 5, Mad Rush, Music in Similar Motion, and selections from Naqoyqatsi, part of Glass’s Qatsi Trilogy with filmmaker Godfrey Reggio.
"In making this album, I searched for layers of sound that might reveal something new about Glass's ingenious creative power. I was thinking about stratum, the layering that occurs in most sedimentary rocks formed at the Earth's surface. I imagined the layers of my cello becoming porous and Glass's music flowing vociferously through each layer, like lava, endlessly creating new patterns, expanding into the landscape. For me, recording a solo album is an introverted, solipsistic process. I go inward and build the sound from within, building my cello's layers one at a time. In the live performance, I wanted to create a shared communal experience, to expand that powerful communion that enfolds between myself and the audience. I reached out to some of the most brilliant artists/cellists I know, wanting to create another communion between the five cellists performing. It's a different kind of magic. It's a dialogue that allows for multiple journeys to happen at once." (Maya Beiser)
Defying conventional norms with her boundary-crossing performances, cellist Maya Beiser has been hailed as “the reigning queen of avant-garde cello” by the Washington Post. She has graced world-class stages including Lincoln Center, Carnegie Hall, Brooklyn Academy of Music, and Royal Albert Hall, and has collaborated with the likes of Philip Glass, Steve Reich, and Brian Eno, among many others. Her recent albums, Bowie Cello Symphonic: Blackstar (2020) and delugEON (2019), topped the classical music charts. Her soundtrack work includes extensive collaborations with composer James Newton Howard and M. Night Shyamalan.
Maya Beiser, cello 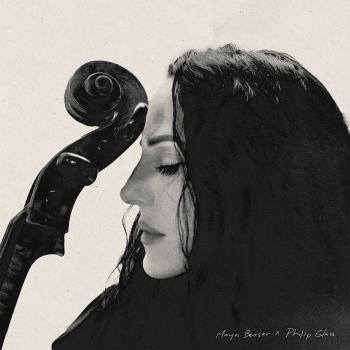 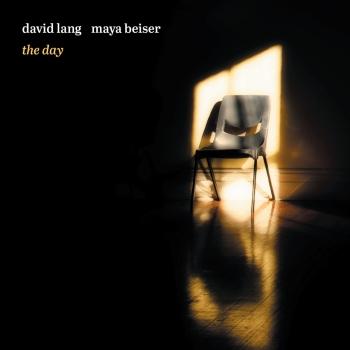 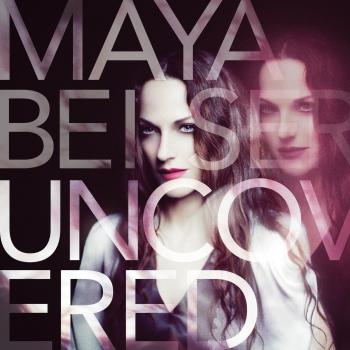 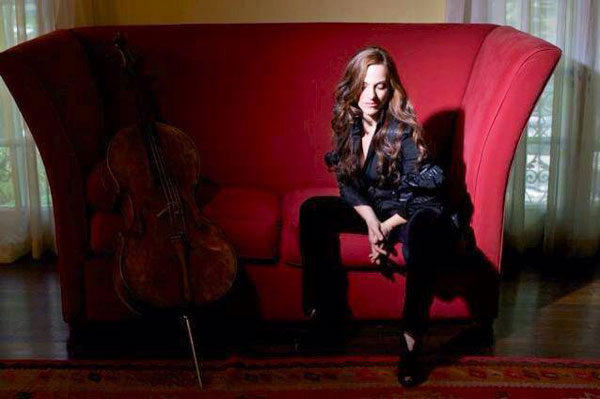 Maya Beiser
The New Yorker magazine once referred to Maya Beiser as “the cello goddess.” The Israeli-born cellist is equal parts glamour, passion, and musical artistry of the highest level, and she brings it all to everything she does – from her collaborations with Steve Reich, to her work with Brian Eno and Shirin Neshat, to her stage shows at BAM and other top venues around the world. Maya captivates audiences with her virtuosity, eclectic repertoire, and relentless quest to redefine her instrument’s boundaries. The Boston Globe declares, “With virtuoso chops, rock-star charisma, and an appetite for pushing her instrument to the edge of avant-garde adventurousness, Maya Beiser is the post-modern diva of the cello.”
Raised in the Galilee Mountains in Israel, surrounded with the music and rituals of Jews, Muslims, and Christians, while studying classical cello repertoire, Maya has dedicated her work to reinventing solo cello performance in the mainstream classical arena. A featured performer on the world’s most prestigious stages from Lincoln Center, Carnegie Hall, and London’s South Bank Centre to the Sydney Opera House, the Beijing Festival, and Taipei’s National Concert Hall, she has collaborated with artists across a wide range of musical styles, including Brian Eno, Philip Glass, Steve Reich, Tan Dun, James Newton Howard and Carter Burwell, among many others. Maya’s 2012 production, Elsewhere: A CelloOpera, premiered at Carolina Performing Arts followed by a sold-out run at the BAM Next Wave Festival. Her latest project All Vows explores the dichotomy between the physical, external world we inhabit and the inner landscape of our secret selves; it premiered at the Yerba Buena Center for the Arts in March 2014.
In 2011, Maya was invited to present at the exclusive TED conference. Her TEDtalk performance has been watched by close to one million people and translated to 32 languages. In summer 2013, she was a featured guest alongside such luminaries as Yoko Ono, Marina Abramovi!, and Isabella Rossellini at ICASTICA 2013, an international festival celebrating women artists working in all artistic fields in Arezzo, Italy.
Maya is a graduate of Yale University and a founding member of the Bang on a Can All-Stars. Her vast discography includes five solo albums and many studio recordings and film music collaborations. Her 2010 album Provenance topped the classical and world music charts on both Amazon and iTunes and her album Time Loops was selected among NPR’s top 10 recordings of 2012.