The Line Is A Curve Kae Tempest 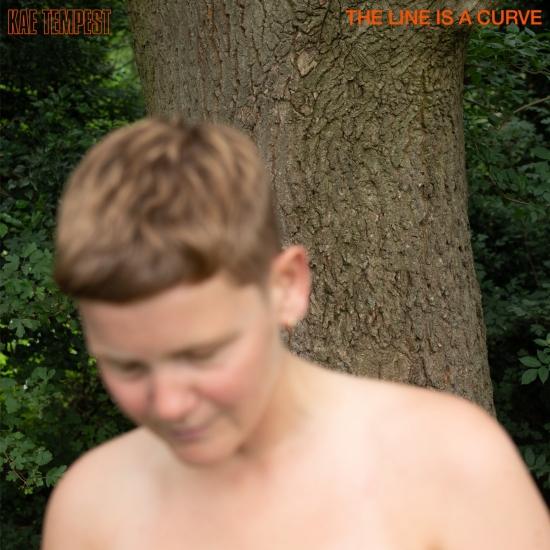 Info for The Line Is A Curve

The Line Is A Curve is about letting go. The core of the record is that the pressures we face do not always have to be heavy burdens, but can be reframed; the more pressure a person is under, the greater the possibility for release.
The album plays like a chronicle of pressures - the mind-numbing pursuit of a comfortable life, the eternal striving for more, the pressures of the city, the country, the times. The pressures of maintaining relationships, of battling illness, addiction, poor mental health, the vacuous life of our online selves. As we move through these chronicles though, the mood brightens. The musicality becomes more expansive as the lyrical horizon broadens and we glimpse coastlines, high streets, scrap yards, train stations in the rain; the entire album begins to let go. We encounter the contributions of artists who I love and admire, guest vocalists and instrumentalists, and so we defeat the sense of isolation felt in the opening track with a sense of deeply connected community. More Pressure, the penultimate song, is the essence of the whole album and the epiphany that leads to Grace, which is a prayer, a surrendering; ‘Please move me, please move through me, please unscrew me, please loosen me up.’ But once we get to the end of Grace, and the album, we loop back to the start – to ‘Kiss off the day with a mute mouth. Pass the commute like I can die faster than you.’ Because no matter how much a person grapples with, realises, deeply understands, about life and their place in it, we still wake up in the morning back to square one. Life isn’t solved the minute you figure something out about it. It’s a daily operation to increase your resilience, cultivate a deeper acceptance, let go of what’s chasing you and lean in to the pressures. It’s cyclical, as I believe all things are. And instead of trying to fight the cycles, this album asks us to surrender to them. To let go.
These general themes, of acceptance, resilience, surrender are also about where I’m at in my personal life, in my journey towards a greater acceptance of myself as an artist and as a human being. Being more honest with the world and my community about who I am and letting go of some heavy heavy shame, which is a glorious thing.
This album has a beautiful heart, there is so much love running through it and I can’t wait for people to experience it.
With four studio albums, a novel, their first work of non-fiction (‘On Connection’), three plays and five collections of poetry to their name, Kae Tempest has firmly established themselves as one of the most unique, thought-provoking and critically-acclaimed voices of their generation. With the release of ‘The Line Is A Curve’, in 2022, that reputation is only set to grow exponentially.
Kae Tempest 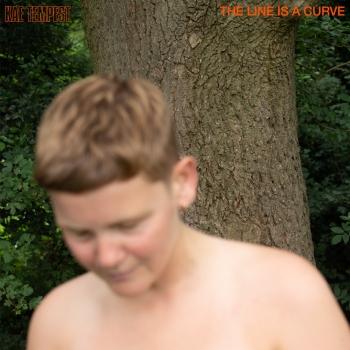 The Line Is A Curve 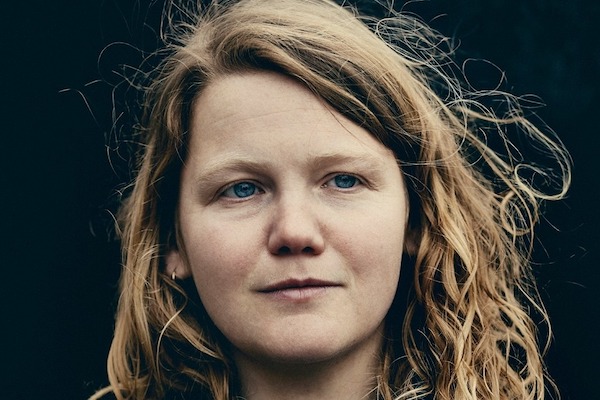 Kae Tempest
is an award-wining, Sunday Times – bestselling author, poet and recording artist. Tempest won the 2013 Ted Hughes Award, was nominated for a Costa Book Award and a BRIT Award, has been shortlisted for the Mercury Prize twice and nominated for two Ivor Novello Awards. They were also named a Next Generation Poet by the Poetry Book Society, a decennial accolade. They released their fourth studio album, The Book of Traps and Lessons, in 2019, produced by Rick Rubin. Tempest grew up in South-East London.